Should Athletes Get The Covid-19 Vaccine First? 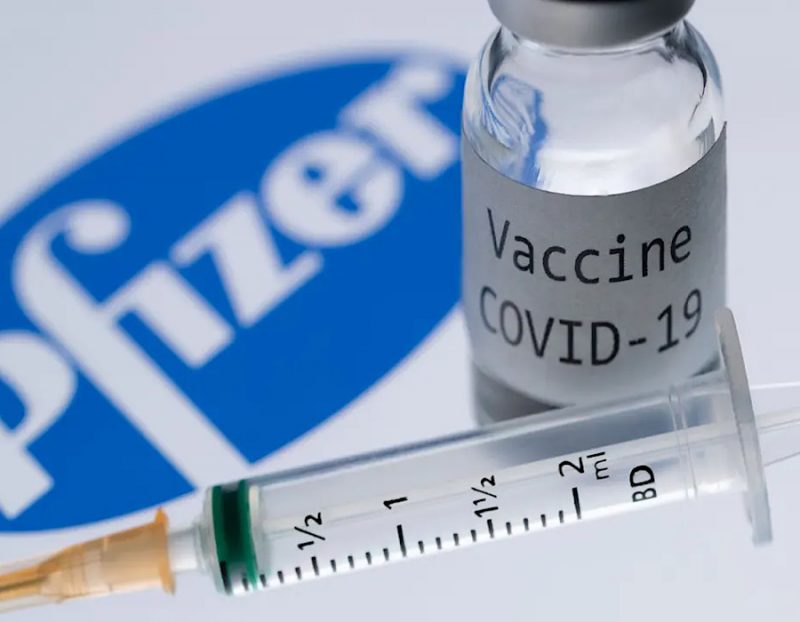 As local governments across the country and around the world continue to vaccinate their citizens from Covid-19, a growing question is where in line should pro athletes be as the population increasingly receives their shots. Some might say those in elite physical fitness such as Simone Biles, LeBron James, Patrick Mahomes or Mike Trout, should be at the end of the line. However, a recent poll suggested that letting athletes get vaccinated first will help convince others to follow suit. So, how likely are you to get your vaccine as 2021 begins, and would seeing your favorite athletes in line encourage you to roll up your sleeve faster?

A mid-December Harris Poll found that four in ten people considered themselves “not very likely” or “not at all likely” to rush out and become vaccinated for Covid-19; with only one in six of those people saying that seeing a famous person receive their vaccine would encourage them to do so. Interestingly, however, when given the name of specific athletes like Michael Jordan, LeBron James, Serena Williams and Tom Brady, the poll found the number of people more likely to get the vaccine faster if those people received it first jumped to nearly 25%. The same Harris Poll noted that nearly half of the African-American respondents counted themselves in the “wait and see” group before wishing to get the Covid-19 vaccine; however, 40% of those same people said seeing LeBron James get his shot would convince them to get their own.

There are already nationwide ad campaigns underway to encourage people to get their Covid-19 vaccine, with groups like the well-known Ad Council already looking for ways to employ athletes in 2021. NBA commissioner Adam Silver has already said players in his league will “very likely involved in public service announcements” regarding the vaccine; this as many cities and states see their health departments reaching out to their local teams to see if its players would be willing to join in helping spread the message about getting vaccinated.

Health and government officials are clearly walking a fine line between making it appear that athletes would be “jumping the line” over more needing people, while also trying to prove to the public that the vaccine is safe for everyone to receive. As the public is already lacking trust in its elected officials, seeing people they have a higher level of trust in, such as athletes, would likely encourage those hesitant to receive their vaccine to do so.

I would fully expect to see the winter sports of basketball and hockey be more willing to have its players get their vaccines, if for no other reason, to encourage government officials to reopen their arenas faster and let fans attend games sooner. Right behind them, I would think Major League baseball players would be in the vaccination line since, with spring training now only weeks away, the league will be eager to have its players be able to play a full, uninterrupted season.

There is one thing that the MLB, NBA, and NHL should have in common this year, which is they should pay for the vaccines administered to their players, and not the taxpayers of their city, state or country. They are, of course, more likely to make millions of dollars by having their players back on the field, court, and ice after everyone is vaccinated, so I have no issue sending invoices out to those league’s commissioners for the cost of developing and distributing their vaccines. I would also hope that a nice donation would be coming from each team to help pay for some of vaccines given to their fans, many of whom will feel more at ease when attending games after receiving their shots.

Since fans still want to be “like Mike” or be right behind their favorite athletes in line at their local clinics, the least leagues can do is pay the bill to let that happen; because to do otherwise would be an undo burden on governments already cracking under the pressure of a pandemic that may not be over until the calendar reaches 2022. Otherwise, let athletes wait their turn for the Covid-19 vaccine like everyone else.

Should Athletes Get The Covid-19 Vaccine First? | TooAthletic.com

The post Should Athletes Get The Covid-19 Vaccine First? appeared first on TOOATHLETIC TAKES.