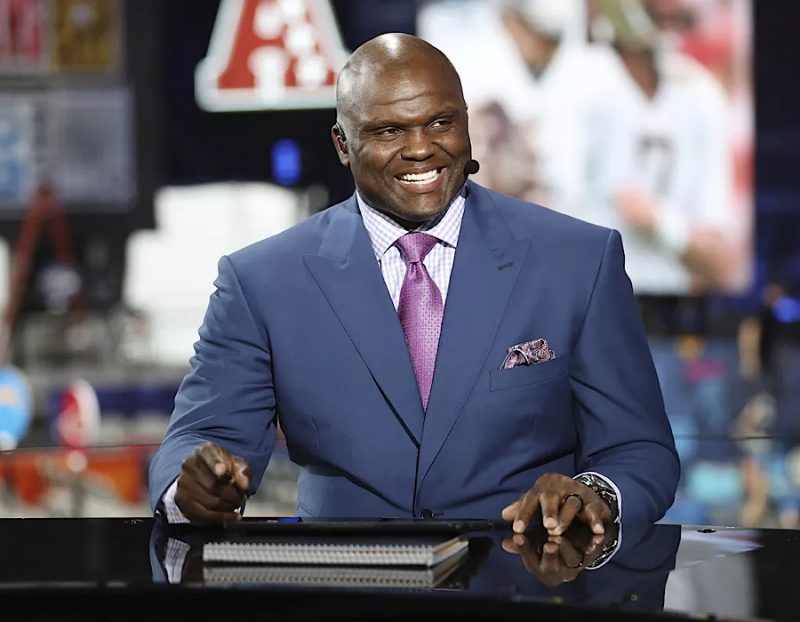 One of the most dangerous cards to play in sports commentary is the race card. On Monday night, however, ESPN’s Booger McFarland played the race card against Dwayne Haskins, the now former quarterback for the Washington Football Team. And in doing so, painting current and former players with the same brush that he would never want others to do. The difficult part about what Booger McFarland said is that he was partially right, but didn’t need to play the race card to make his point, which is why his argument turned out to be almost completely wrong.

With the news that one of last year’s first round draft picks, quarterback Dwayne Haskins, was released by Washington on Monday afternoon after a few bad days on and off the field, the topic was bound to be discussed during ESPN’s pregame show. Booger McFarland, not one to be shy with an opinion, chimed in with his opinion, explaining why he felt Haskins, the 15th overall pick in the 2019 NFL Draft was released:

McFarland would go on to invoke the name of JaMarcus Russell, a former first over pick in the NFL who, simply put, was a complete bust.  The issue that many have with what McFarland said is that he didn’t invoke the names of white quarterbacks who were also busts, choosing instead to push his personal agenda about how many young African-American players don’t take the league seriously when they are first drafted.

In the NFL, quarterbacks are always a different type of person, regardless of if they are black or white.  McFarland played as a defensive lineman, a position that lends itself to always being part of a unit and group of players. While players like Haskins, who are often the best player on their team in high school and college, thinking in a team-first concept is not something they are expected to do. Rather they are expected to lead, creating a self-centered point of view on life, and the game of football.

This is not the first time McFarland and other former NFL players have called out the current generation of African-American players in the league. Many get upset that current players use head injuries as a reason to smoke marijuana, and others feel their brand and earning that next contract is more important than their team’s success. Why McFarland is wrong is that he is focusing and targeting his anger at one group of players when the issue he is trying to address knows no color boundary because there are white players (see Johnny Manziel) as well as black players who had their goals out of order when they were drafted, and ended up paying the price.

Booger McFarland is having a difficult time finding his voice at ESPN. He bombed badly as a commentator on Monday Night Football last season, and when given the chance to express his opinion about breaking news in the studio, he chooses to push his own agenda by playing the race card, and pump up those who feel men of a certain color can’t play quarterback in the NFL. His message might have been coming from an honest place of experience, but his delivery was tainted in a way that caused that message to be lost, because men of all colors make mistakes when they are 22, 23 and 24 years old. Yet, McFarland choose to focus on one group of men for all the wrong reasons, and by doing so, made himself look bad and his opinion too easy for everyone to mute.