Honor moves on from Huawei as it signs deals with Qualcomm, Intel, and others 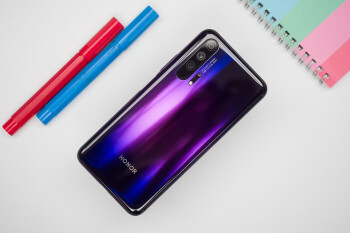 Huawei to a consortium in mid-November and the former sub-brand is wasting no time rebuilding the relationships that deteriorated under current US trade sanctions.
Honor has signed deals with Qualcomm, Intel, Samsung, and more
Speaking at the unveiling event earlier today, Honor CEO George Zhao  that partnerships have been signed with leading chipmakers Qualcomm and Intel.