Pressure on Wade continues to rise in BBL return

Matthew Wade's struggles continued today as the Hobart Hurricanes went down to the Perth Scorchers by 22 runs at Marvel Stadium.

The Scorchers, who set the Hurricanes a big target of 180 runs to win, officially booked their spot in the finals series with the victory.

Jhye Richardson was the star for the Scorchers, increasing his lead at the top of the tournament's wicket tally to 25 as he helped restrict the Hurricanes to 8-157 with figures of 4-33 in a man-of-the-match performance.

He also blasted 29 from 14 deliveries at the back end of the first innings.

For the Hurricanes, a spot in the BBL finals series got a whole lot harder with Hobart currently now sitting in sixth spot with six wins and five losses. 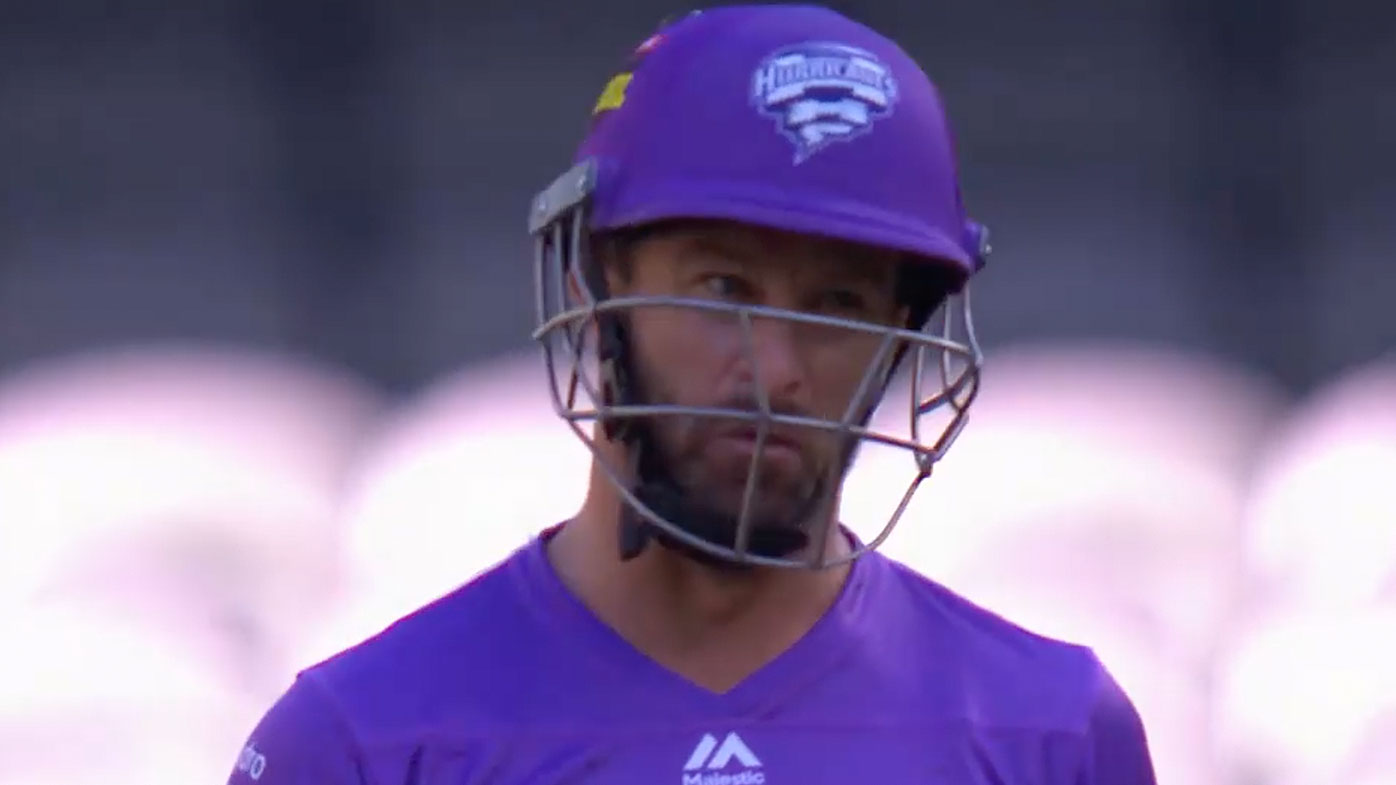 It was hoped Wade's BBL return from Australia's Test series with India would spark some life into the Hurricanes.

Fighting to retain his spot in the Test side with a tour of South Africa scheduled for February and March, continued when he departed for just six runs following a Richardson delivery.

Australian cricket great Adam Gilchrist said the "frustrations" for Wade, who across eight innings against India averaged just 21.62, appeared to still haunt him as he departed the crease while shaking his head.

"Sums it up for him doesn't it, the way it's been going for him lately," Gilchrist said on Fox Cricket.

"Frustrations continue for (him).

"There are times when you can get caught up in the struggle, it can grab you by the neck and shake you up a little bit." 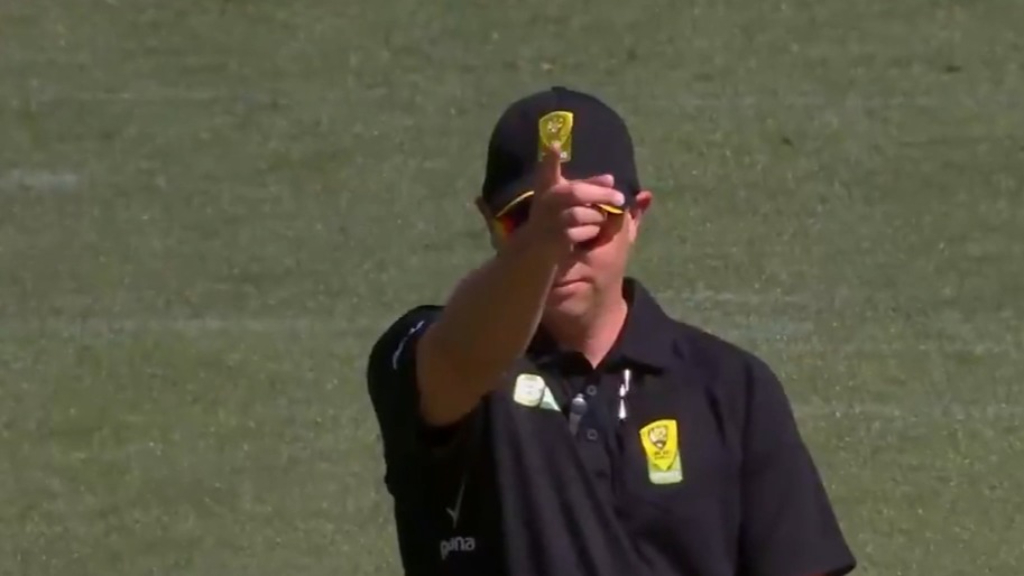