The seemingly never-ending Big Bash League is a major hindrance to the performance of the Australian Test side, according to former captain

This summer's tournament started on December 10 and runs through until February 6. With extra time allowed this season to give players a break from hubs, the Sheffield Shield season has been put on hold for three months, at exactly the same time as the Test side is in action.

It means there's no chance to assess players in the red-ball form of the game should they be required. , but with no first-class cricket being played, possible replacements have a hard time mounting a case for selection.

Opening batsman Marcus Harris was included for the , having not played since an Australia A match a month earlier.

"It's so bloody hard at the moment," Chappell told Wide World of Sports.

"The BBL, it just gets in the way, seriously. Sure, it might be a money-spinner, but there's got to be a balance between the money-spinner and what it's producing. 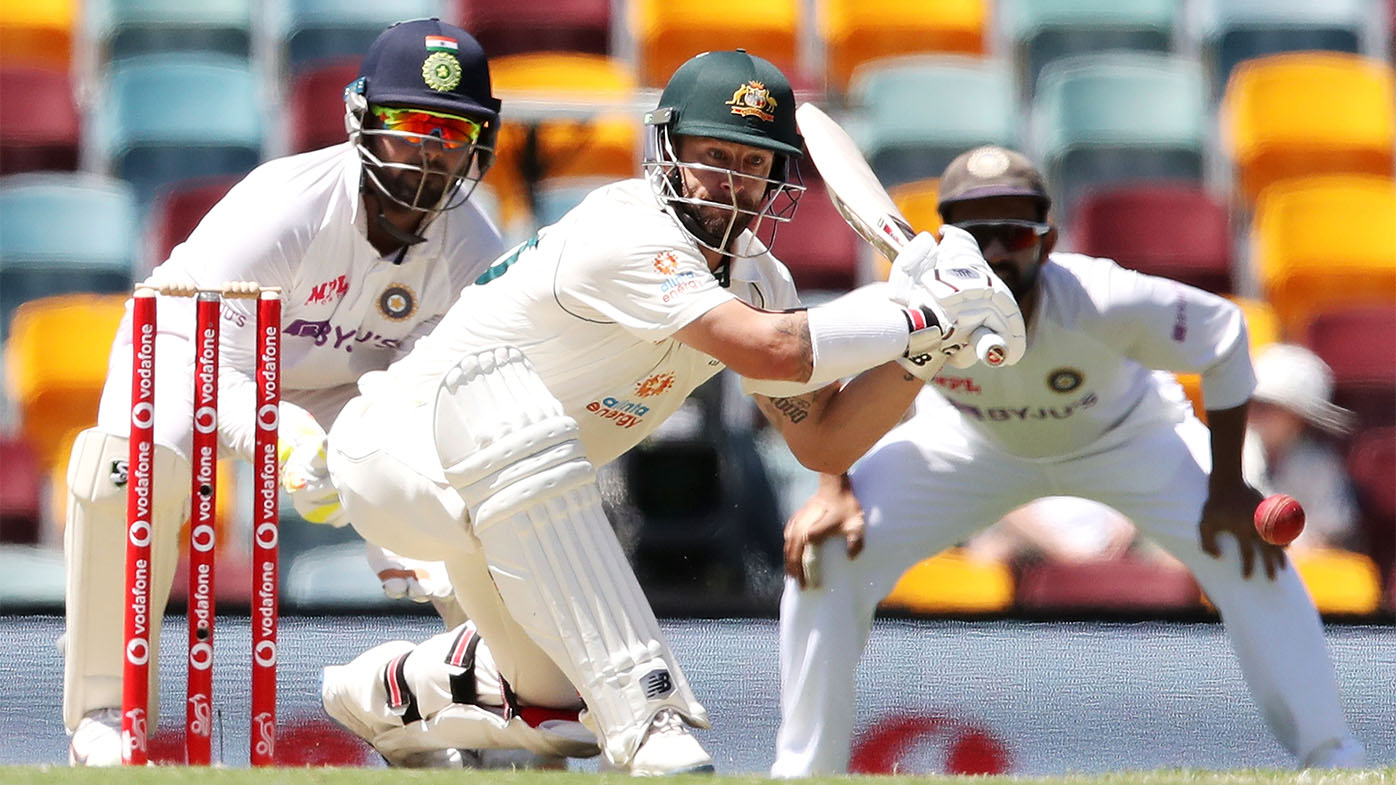 "It's more than 50 days out of the schedule, and it's right in the middle of the Test season.

"So, where the hell do you go looking for the replacement batsmen?"

The performance of the Australian team is under renewed scrutiny, following the 2-1 series loss to an under-strength Indian side.

Should Australia's tour of South Africa go ahead in late-February as seems likely, selectors will have to rely on Sheffield Shield form from November if they want to bring in new blood.

"If you've decided you need to make a change for South Africa, what are you picking the new batsman on? A wing and a prayer," Chappell lamented.

"They may well decide to go back to Travis Head instead of Wade at number five, but against that South African attack, Rabada, Nortje and Ngidi, that's a decent attack and the sort of attack that will trouble the hell out of Travis Head.

"But I'm not sure where else they can go." 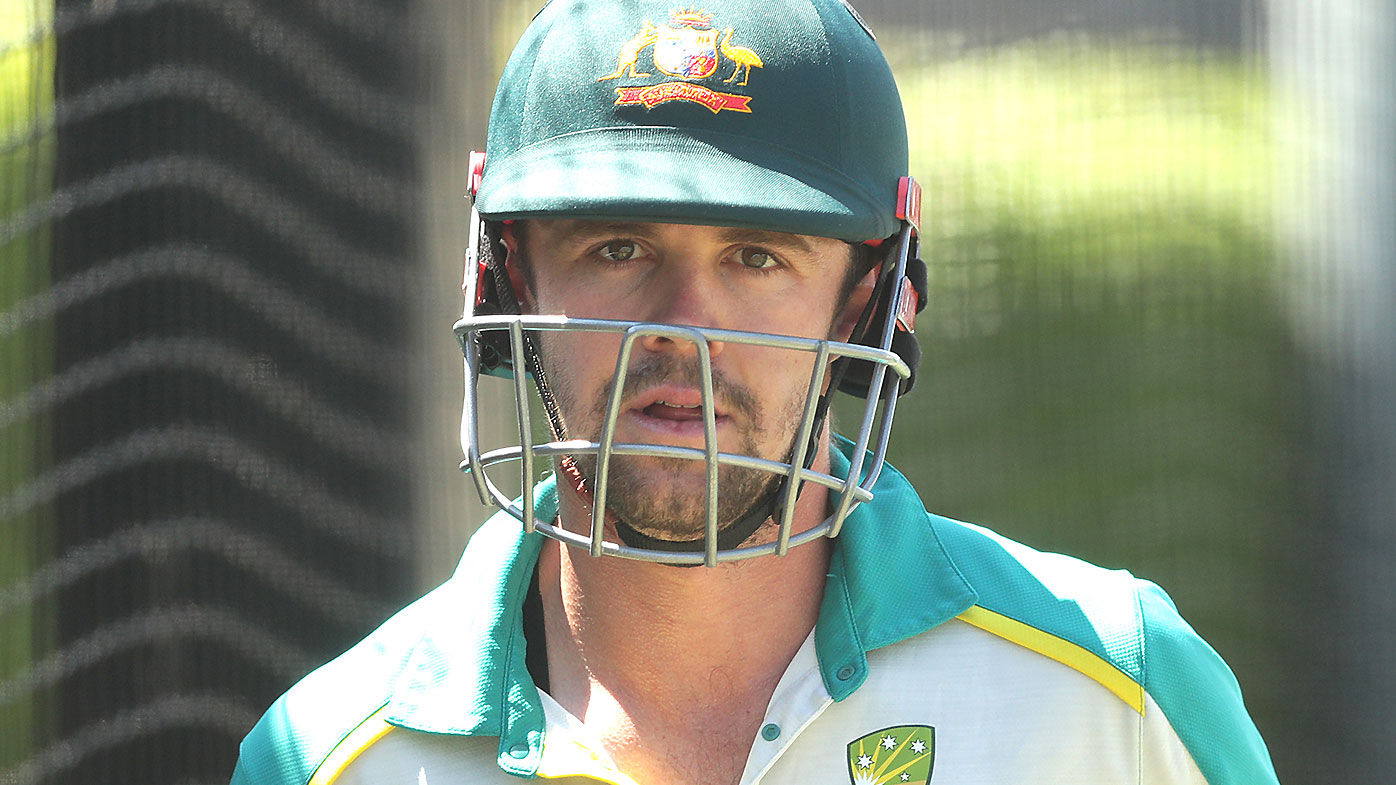 Chappell noted that it was fortunate the side was relatively settled.

"In my opinion there's only one place up for grabs at the moment, that's number five in the order," he declared.

"Will Pucovski and Cameron Green are still in the potential stage, but it's bloody good potential, and you're not going to change the rest of the team.

"You might rest a bowler if they're a bit weary, and there's some good replacements next in line, but the best 10 is pretty clear.

"I've always thought you want six guys who can win you a Test, and the others contribute around them. So, if you've got a settled 10, you should be able to find six match-winners out of that. 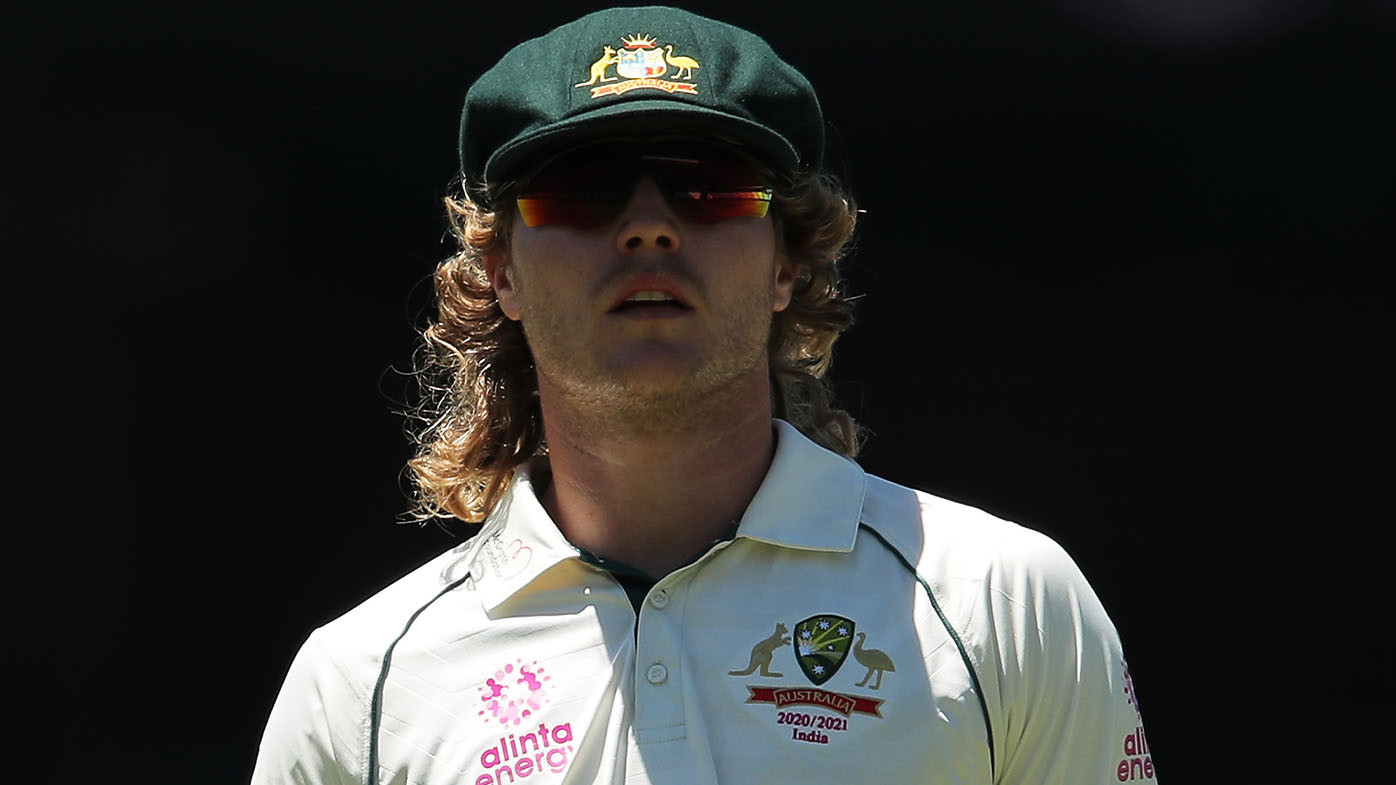 The former skipper cautioned against going back to a discarded veteran, such as Usman Khawaja, should selectors decide to move on from Wade.

"Ideally, you'd like to have four experienced batsmen, and Pucovski and Green as the up-and-comers, but if your fourth experienced guy is going to be someone who has been tried in the past and hasn't really made it, then I'd be happy with a three-three split between experience and potential.

"You could get away with that because the bowling attack is very experienced, so that balances it a bit.

"We just have to find the next guy with potential who's in form, which is hard at the moment without Shield cricket."