The Sydney Thunder, Perth Scorchers and Melbourne Renegades will wear Indigenous jerseys, with games to feature a barefoot circle, Welcome to Country and smoking ceremony in an attempt to spark more conversations surrounding First Nations people.

In responding to the prime minister's criticism, Mundine said Australia Day reminded him of "blood being spilled and genocide being rife", while backing Cricket Australia's decision to throw out all referencing of the occasion. 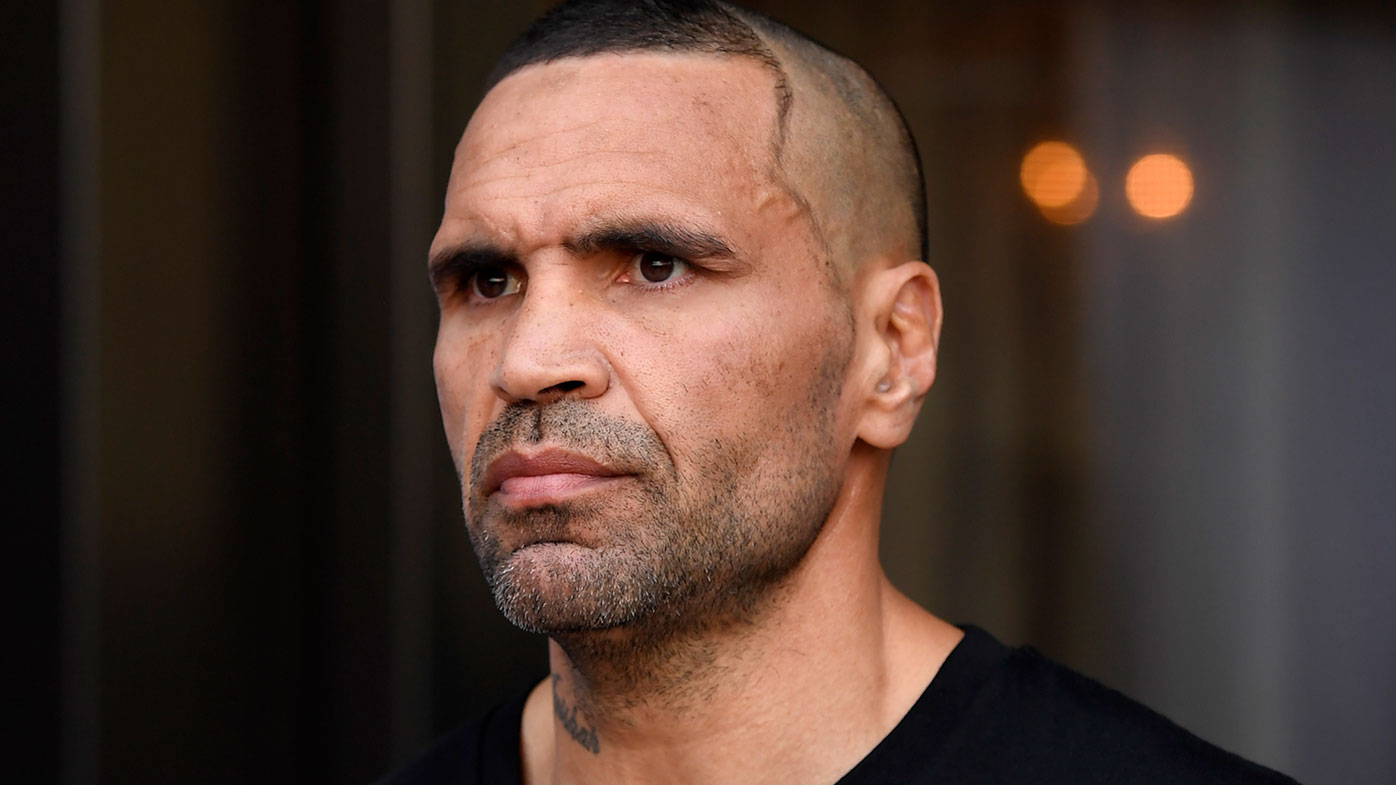 "It was a great initiative by Cricket Australia and what they wanted to do, but for ScoMo to come out and rebel against that - it shows you where the country is at," Mundine told the .

"You have to do your history, research the anthem, research the flag, Australia Day ... that day blood was spilled and genocide was rife.

"We have to change the date and have a day when we can celebrate the new Australia and moving forward rather than the old Australia and the dark past.″⁣ 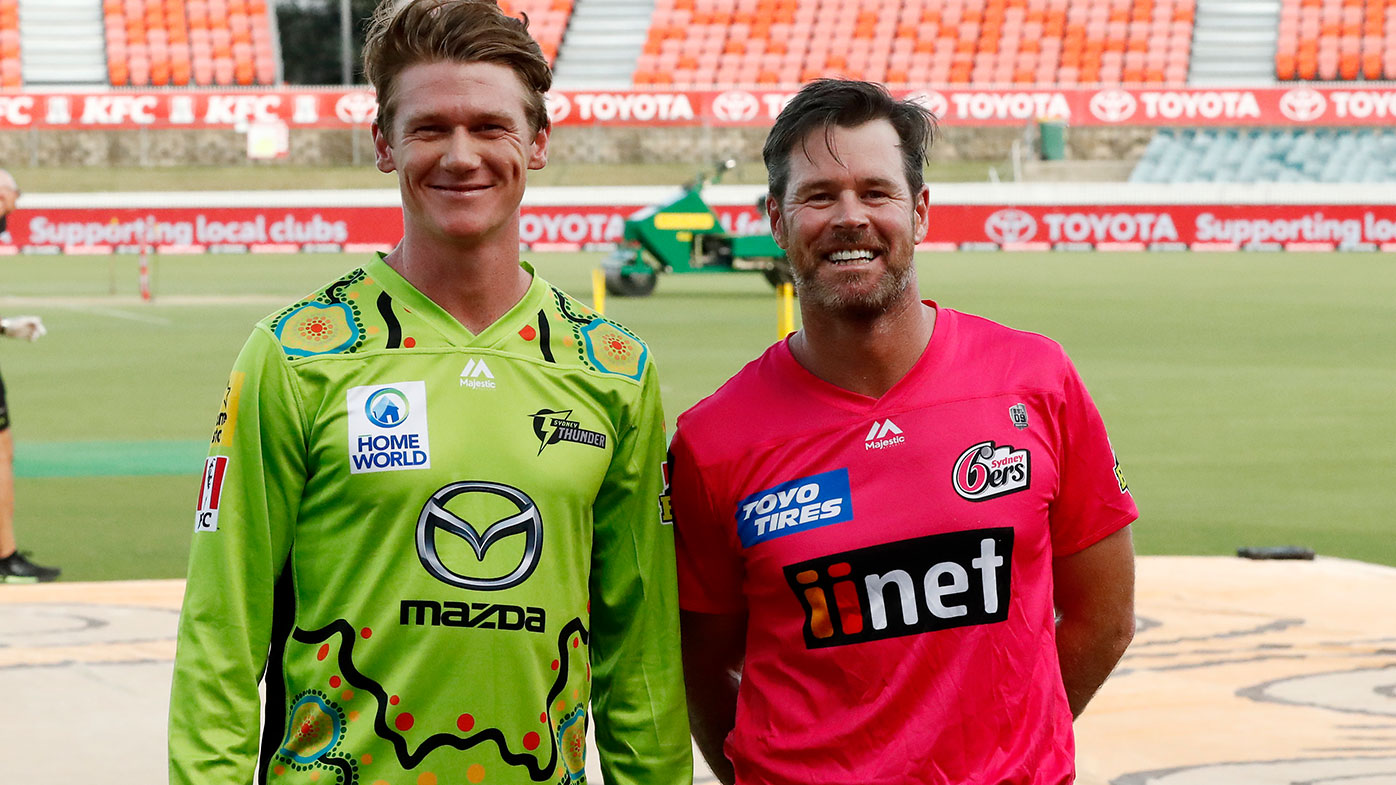 Indigenous cricketer Dan Christian was another high-profile athlete to speak out against the prime minister's comments.

The Sydney Sixers star took to social media on Friday, taking aim at Morrison and his government for not "leading the way" in the fight against racism.

"Cricket Australia is leading the way because your government won't.

"There'll be millions of kids watching our BBL games on the 26th January, and they'll see us taking a knee against racism, and promoting inclusion for all. Take note.″⁣