Carroll's comments come after a report from suggested the Japanese government had privately concluded this year's .

The Games, which were postponed from 2020 to 2021, are scheduled to be held in July and August.

"The Japanese government has privately concluded that the Tokyo Olympics will have to be cancelled because of the coronavirus," The Times' Richard Lloyd Parry wrote. "The focus is now on securing the Games for the city in the next available year, 2032." 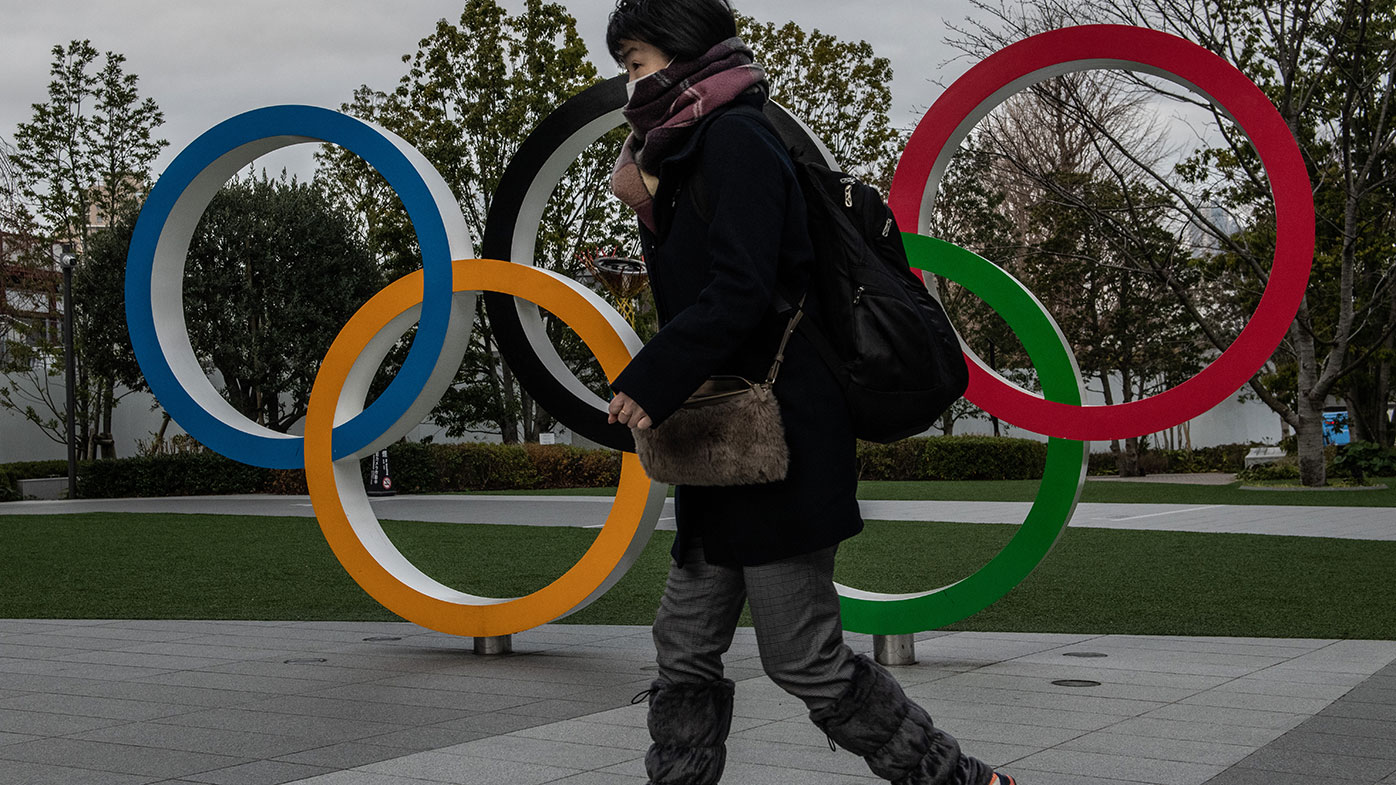 Responding to the rumours, Carroll made it known the Games would certainly go ahead and revealed the Australian Olympic Committee had taken steps to reassure athletes that there would be no cancellation of the event.

"The Tokyo Games are definitely on. The flame will be lit on the 23rd of July," Carroll said.

"Our chef de mission has already written to all of the athletes to ease their anxiety about what they have read in the media and this unfounded rumour.

"We're all working hard here at the AOC to take the Australian team to Tokyo, our largest since 2000, and give them the best opportunity for success." 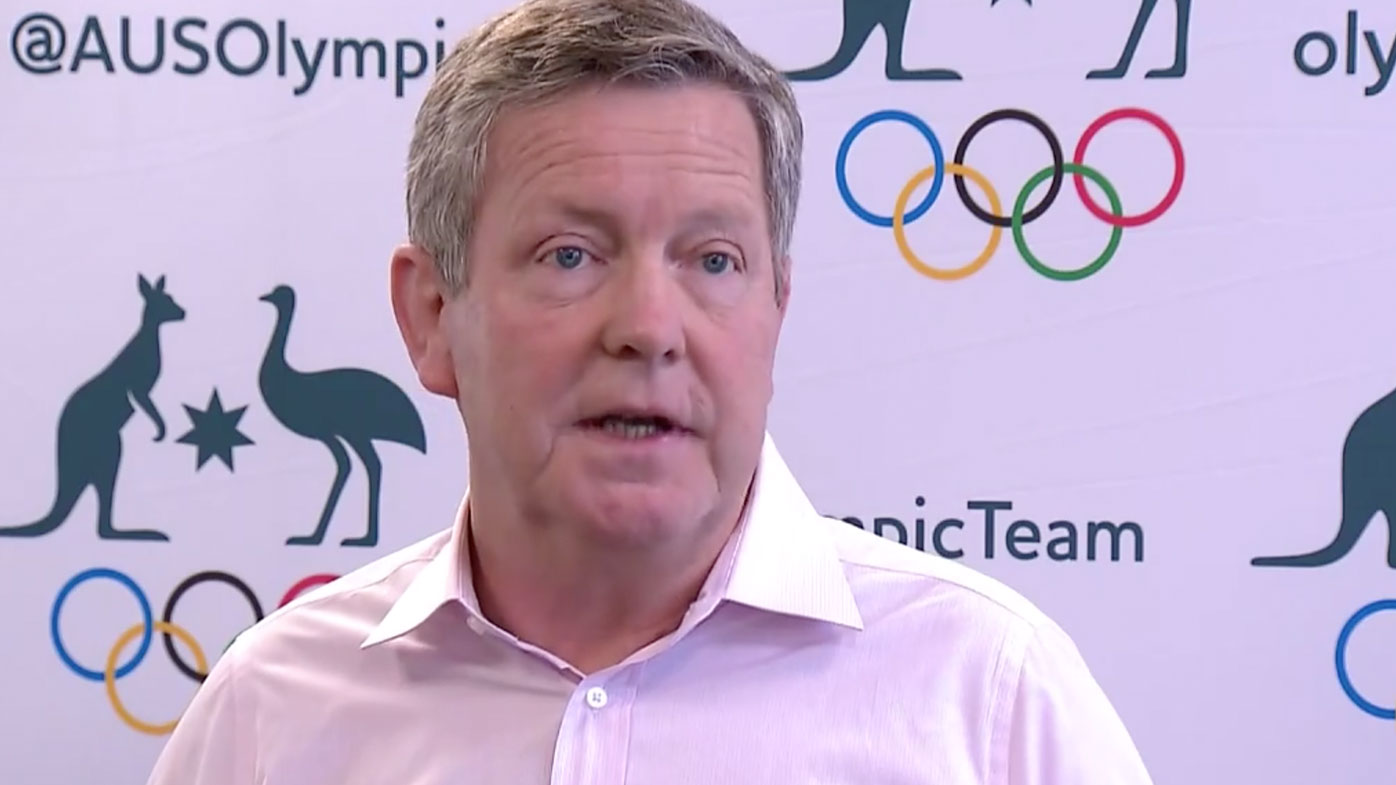 Carroll also said he has full faith in the nation to continue handling their fight against COVID-19 which will allow the Games to safely go ahead.

"If any country can handle a logistical challenge it is Japan. They are very good at it. There is an enormous effort going into the re-planning of the Games," he added.

"But this will be a very, very different Games. It's not going to be like Rio or London, it's going to be a simpler Games. Ceremonies and cultural aspects of the Games will be reduced and this will very much be an athlete and competition-centred Games.

"Athletes will be tested every day going into each training venue and competition venue. There will be COVID-19 protocol officers assigned to each Olympic committee, to ensure tracking and tracing are in place.