Broncos legend calls for Haas to be next skipper

Broncos legend Corey Parker believes Payne Haas should be the club's next captain despite his recent brush with the law and has urged Brisbane officials to not let his indiscretions exclude him from being promoted to the role.

Haas,21, has had a chequered record during his time in the game with his most recent blemish leading to charges of intimidating police and using offensive language during a drunken incident last weekend.

He was embroiled in former Broncos teammate David Fifita's Bali arrest in late 2019, before being cleared. He was also banned for four games in 2019 for not co-operating with the NRL Integrity Unit in relation to an incident with his family. 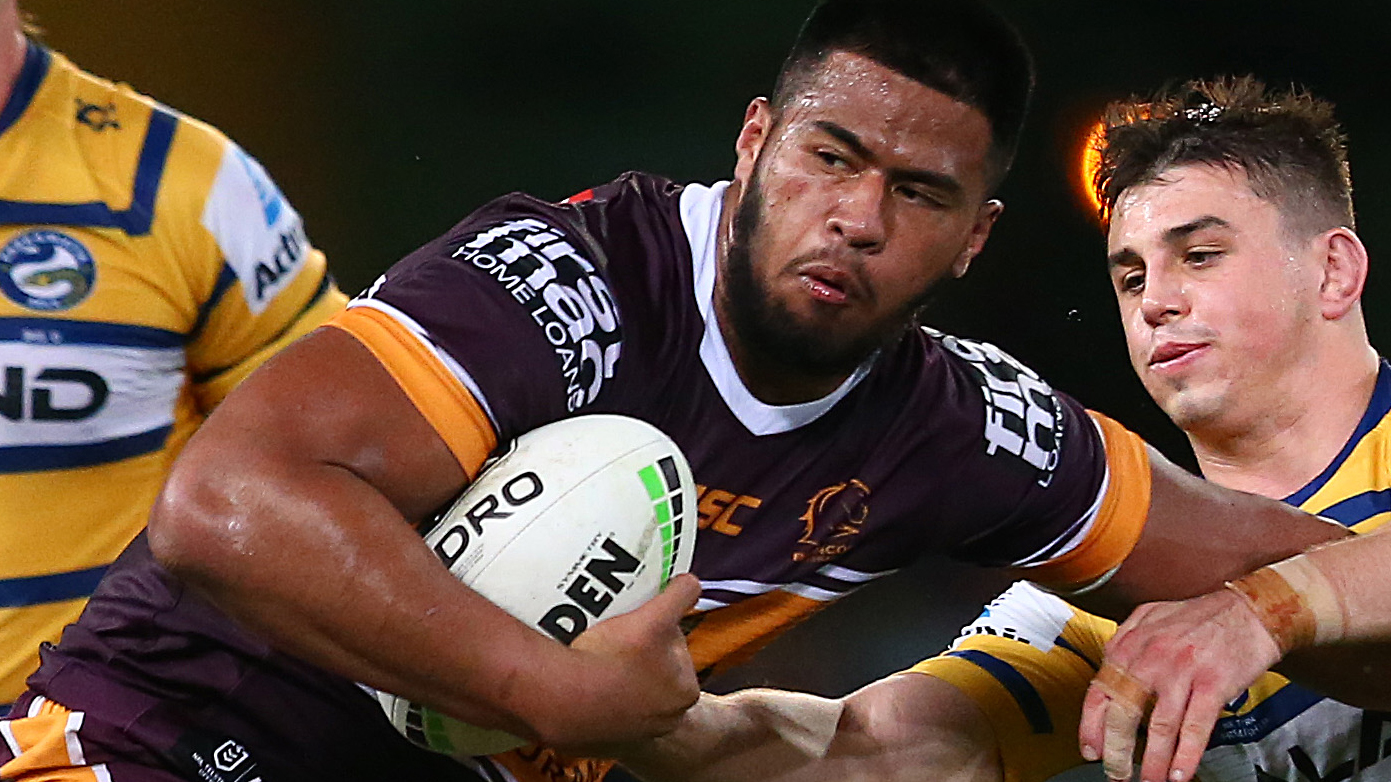 As new Broncos coach Kevin Walters searches for his next captain, it's understood a mark is now against Haas' name. Yet Parker, who is also a former skipper of the Broncos, claims his recent arrest in northern NSW shouldn't cost him a chance of leading Brisbane.

"From working alongside them, Payne Haas comes to mind," said the 347-game veteran and former assistant to ex-coach Anthony Seibold.

"He leads every week, his standards at training are high.

"'Payno' doesn't talk often, but when he does people listen. They just do. That is off the back of the respect he gets every week on the playing field and more importantly the training paddock.

"When your captain is someone who lives up to the high quality standards then that is captaincy material to me. 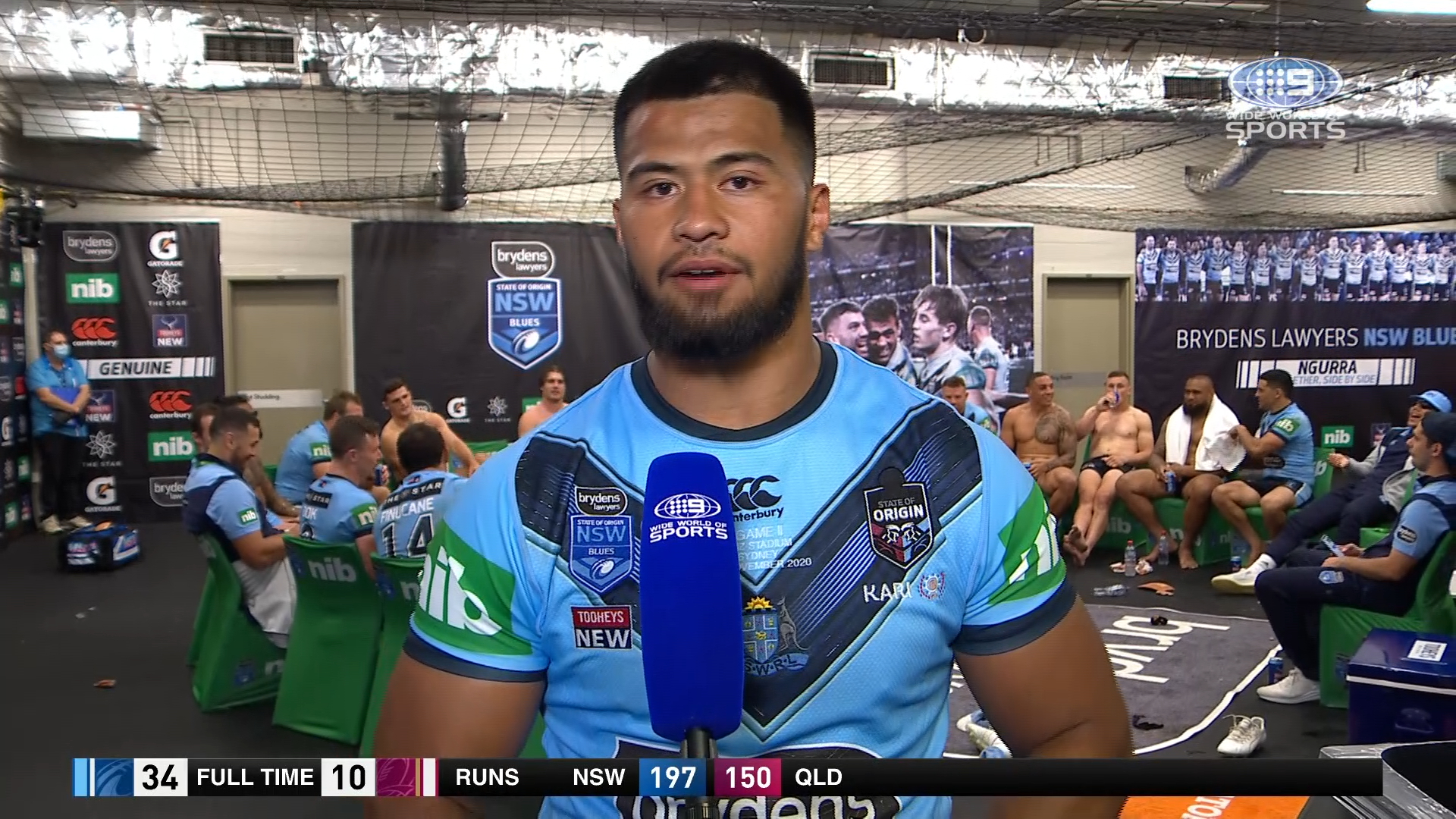 "Yes, he has had a couple of moments that haven't shone great on him but haven't all captains had that? He hasn't murdered anyone.

"If you want to put things in perspective, Mitchell Pearce captained the Knights last year and he had a past. Johnathan Thurston (arrested in 2010) was one of the great captains and had a past. Paul Gallen (Cronulla) was the same, Justin Hodges, myself. We've all had our moments.

"I'm following Payne into battle. If he says 'let's do it' then I'm following him. He has shown over the last few years 'this is the way, this is what we're doing'.

"He shouldn't be ruled out because of this."

Walters has failed to guarantee incumbent skipper Alex Glenn will retain the job, opening the door for a number of contenders to step into the role.

While playing Origin and international football, Haas has only amassed 41 NRL games.