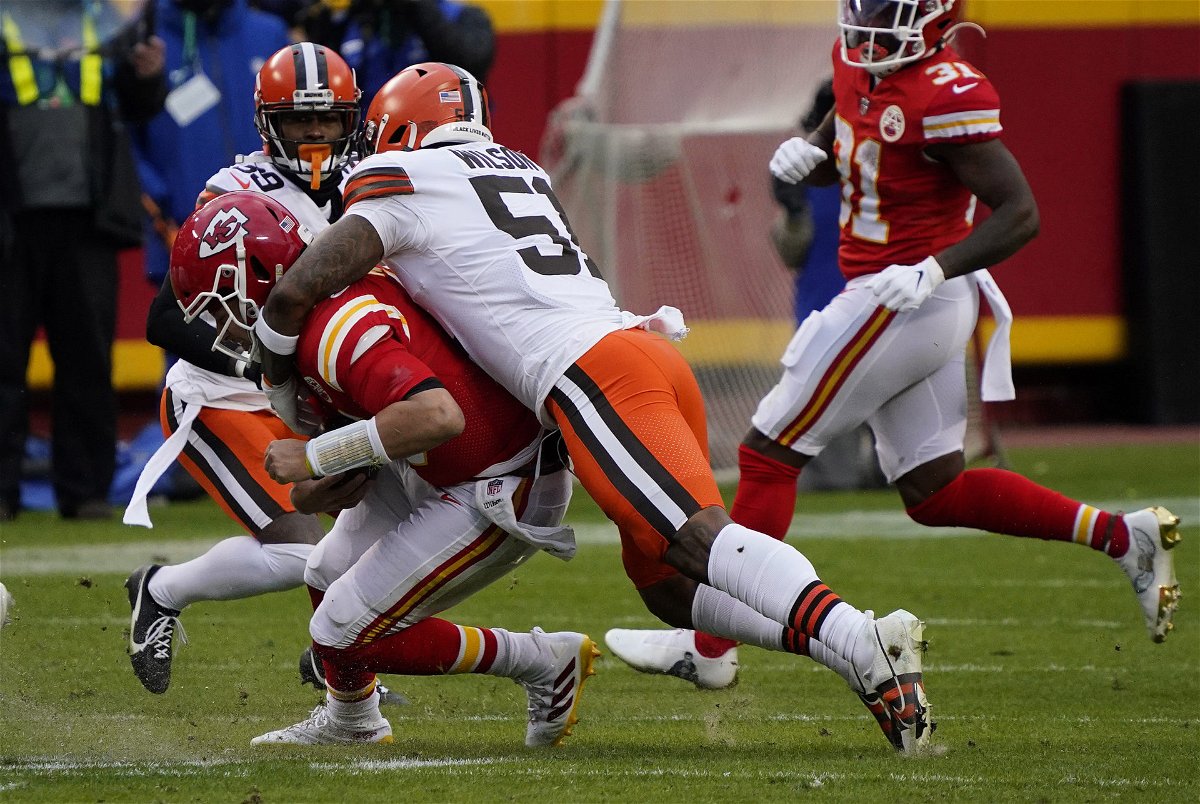 QB Patrick Mahomes was at the receiving end of a nasty tackle from Cleveland Browns linebacker Mack Wilson over the weekend.

The 2018 NFL MVP hit the ground hard and struggled to get back on to his feet during the 3rd quarter of the Chiefs vs Browns Divisional Round playoff.

He was ruled out for the remainder of the game in the 4th quarter itself as backup QB Chad Henne stepped up in his stead.

Mahomes was a limited participant in practice throughout this week. But as things stand, he could still feature in the AFC Championship game against the -led Buffalo Bills on Sunday.

From : Two days to go, where is QB Patrick Mahomes in the concussion protocol and will WR Antonio Brown play?

NFL insider Ian Rapoport was the latest to comment on the Mahomes concussion in the build-up to this weekend’s thriller. He , “Let’s start with Patrick Mahomes.

“Obviously, the biggest question heading into this Sunday, ‘Is Patrick Mahomes going to play?’ He is still as of right now in the NFL concussion protocol.

“But we’ve seen some progress, significant progress over the last couple of days that makes you think that Patrick Mahomes will be ready to play on Sunday.” 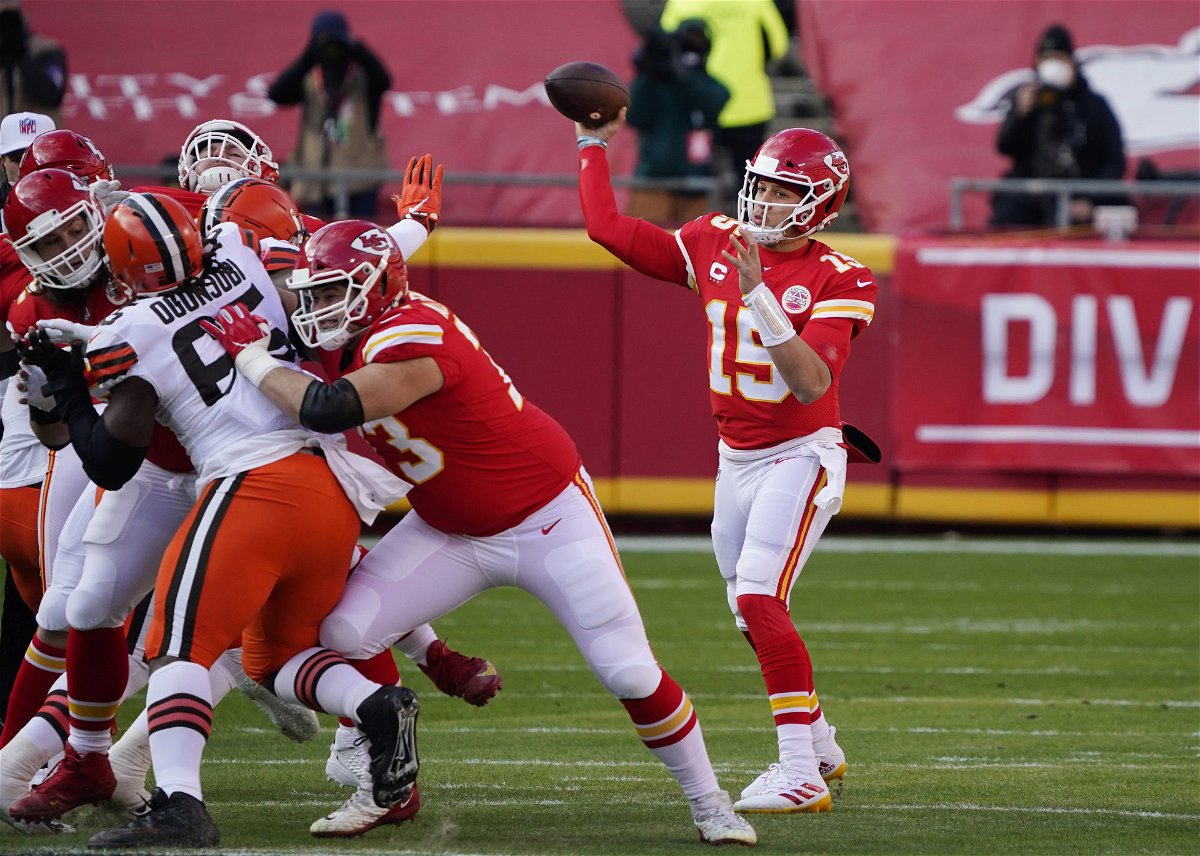 Meanwhile, Buccaneers WR Antonio Brown has been ruled out for Sunday’s game at the Lambeau Field.

WR Antonio Brown (knee) is out for Sunday, per Bruce Arians.

The former Pittsburgh Steelers man suffered a slight setback last week in the win against the . He will now reportedly miss out on making an appearance in what would have been his first NFC Championship Game.