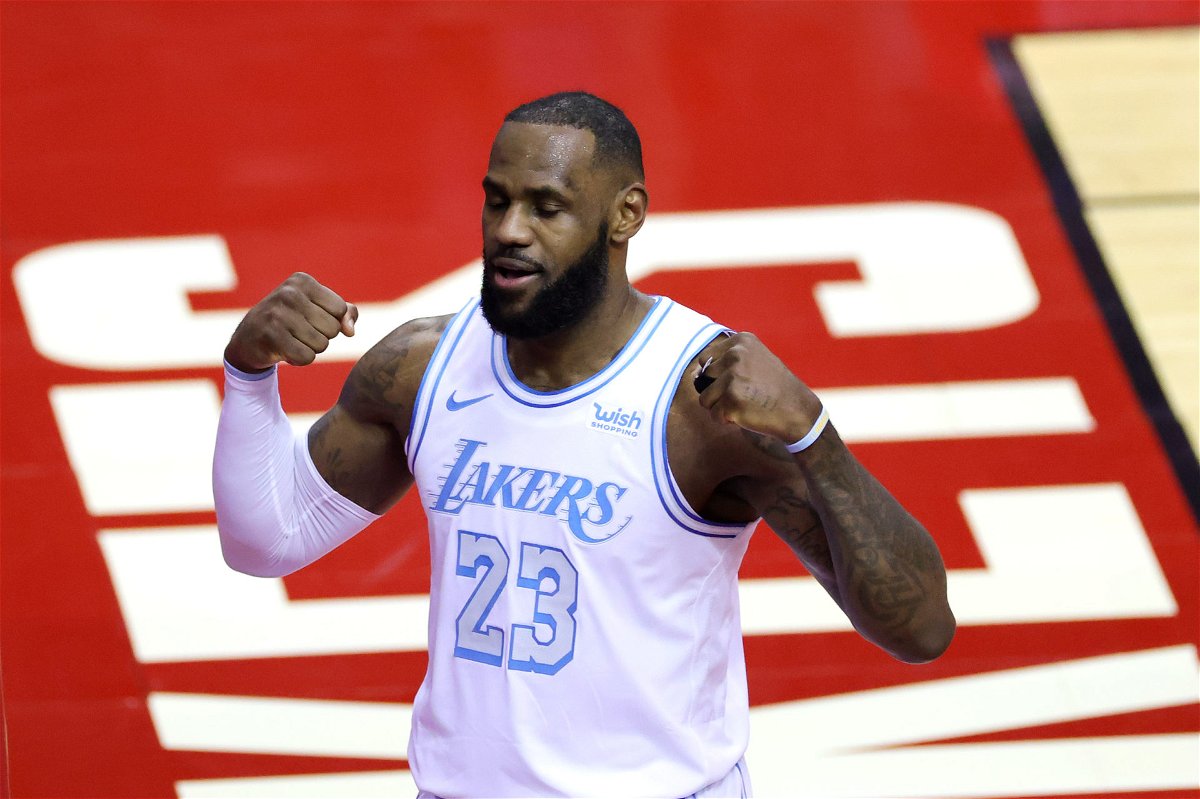 LeBron James put up a show against the reigning MVP and the Milwaukee Bucks. LBJ scored a season high 34 points, had 6 assists and grabbed 8 rebounds in a 113-105 for the Lakers.

As usual, has been in the MVP conversation early in this season. He has defied multiple critics who expected him to resort to load management, instead he has led the Lakers into the best record in the NBA.

Lakers legend and Hall of Famer Earvin Magic Johnson in a recent tweet revealed his top picks for the MVP trophy so far.

While LBJ, , Nikola Jokic and Joel Embiid have been prolific and have been in the MVP conversations, the inclusion of Jaylen Brown was the biggest surprise for the NBA community.

While Brown has been absolutely balling this season, players like and Luka Doncic are having much better seasons at least statistically. With so many players performing at such a high level early in the season, we might see the list change drastically in a couple of months.

The champions, Los Angeles Lakers, are off to a splendid start. With 12 victories in the 16 games they have played, they have the best record in the NBA.

LeBron has been the key component for this insane record. Coming into the season, many predicted that James would miss multiple games from the start. However, that hasn’t been the case. 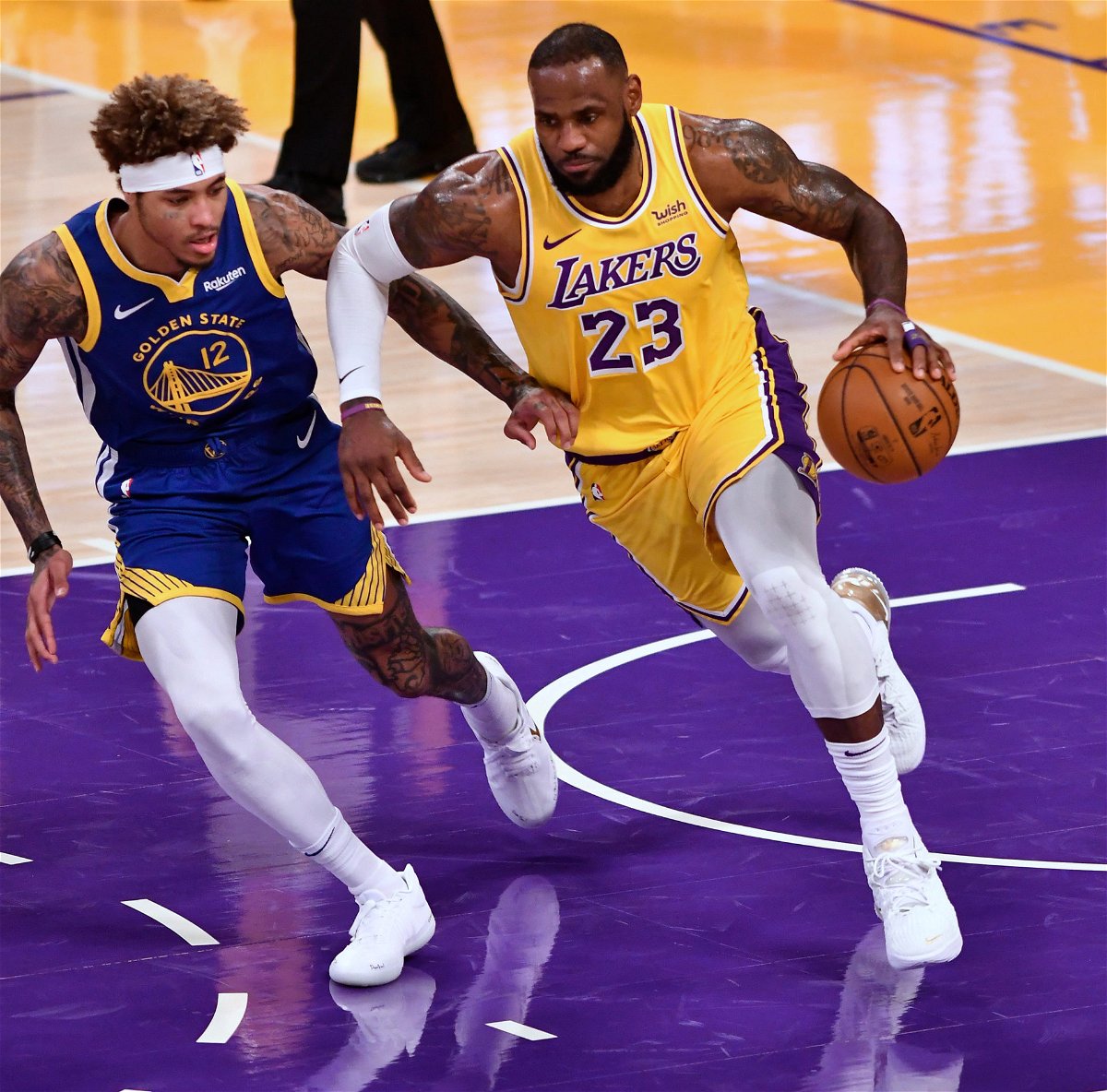 He has played all 16 games so far and clearly has been the best player on the team. With his amazing performances in these games, he has certainly made a case for being the MVP this season.

The King will look to maintain this amazing run of form. We are seeing a LeBron James who is hungry to win more, and it looks like the MVP trophy is in his sights now.