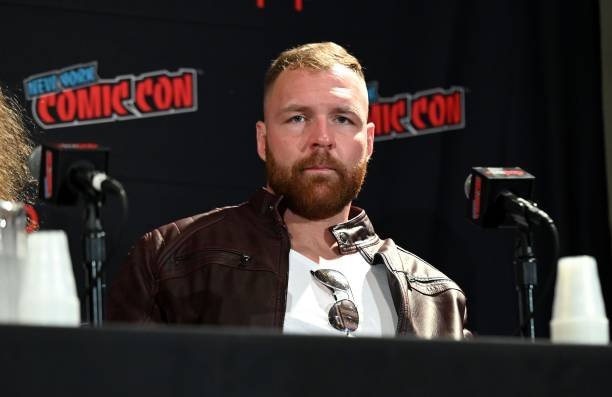 Jon Moxley or , no matter what you call him, the ‘Deathrider’ is one of the biggest wrestling superstars of this era. Moxley made his WWE debut as part of The Shield. The faction tasted great success, and Moxley’s last WWE appearance came at The Shield’s Final Chapter, a proper full circle for his WWE career.

Former AEW World Champion Jon Moxley recently joined for an AMA. He answered questions about everything from The Shield to joining AEW, including whether he will come back to WWE.

Moxley said that you can never say never in wrestling. He said AEW’s creation was vital to the wrestling industry, and that is one of the major reasons why he came there, but he didn’t rule out a WWE return either!

Moxley said, “You gotta say never say never, because you don’t want to run back what you said years later because you don’t know what’ll happen. I wouldn’t rule out ever doing business with them again, we had a mutually beneficial relationship for a long time.” 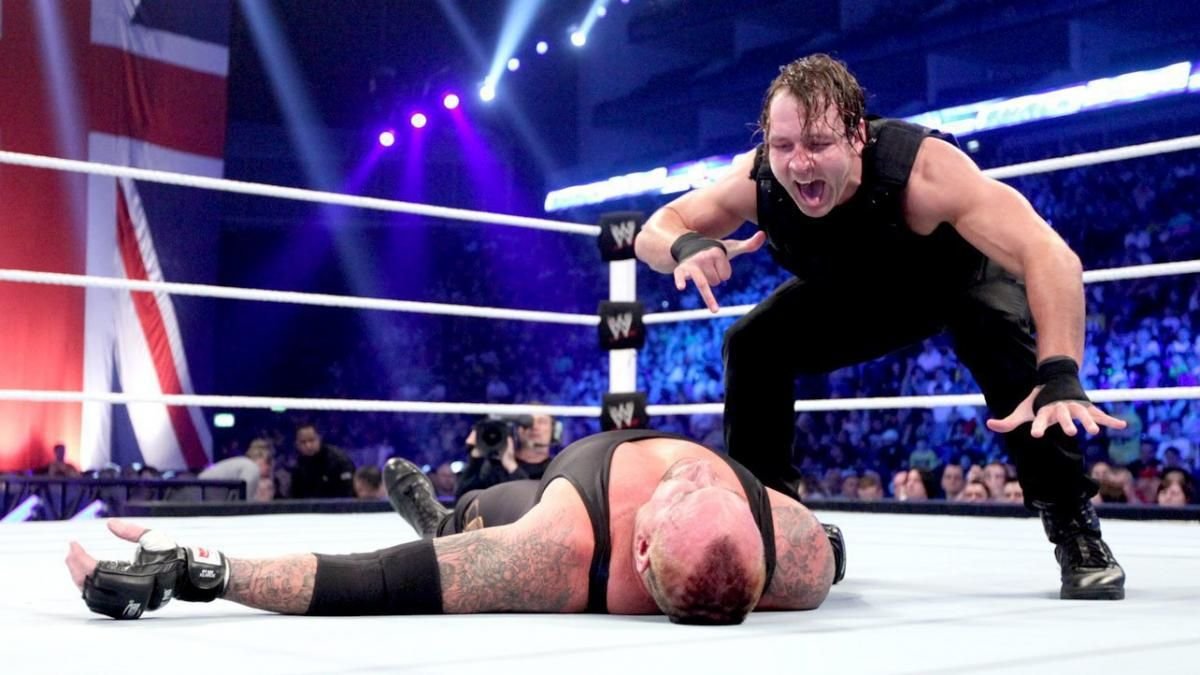 Although Mox said never say never, he also said that even if he talks to WWE, he thinks nothing would blossom between the two.

“If they called I would listen, but I highly doubt we would ever be on the same page. I’d be open to an idea, I don’t not like money. I got a kid on the way and gotta put it through college, so ya know. I would take a phone call, but I highly doubt anything would materialize.”

Moxley isn’t leaving AEW soon. In fact, the Moxley chapter in AEW is only going to get bigger as he embarks on a quest to regain his AEW World Championship.

Jon Moxley made his AEW debut at Double or Nothing 2019 and has since been a vital part of the newly launched wrestling promotion. After feuding with Kenny Omega, Mox set his sights on the AEW World Championship and defeated Chris Jericho at AEW Revolution to win it. 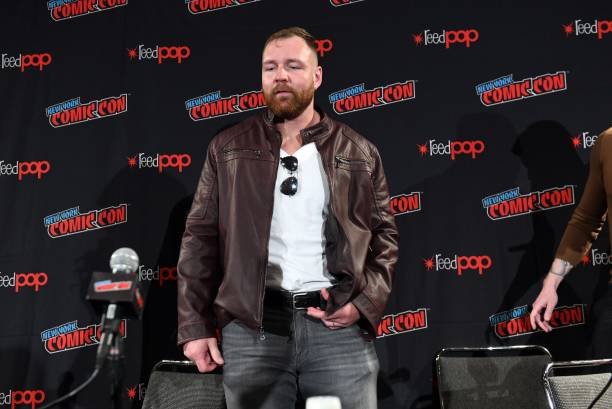 Moxley held on to the title for a long time before losing it thanks to an interference from Don Callis and a cheap shot from Kenny Omega. With the current way things are going, Moxley is going to stay in AEW for the foreseeable future. But hey, never say never!