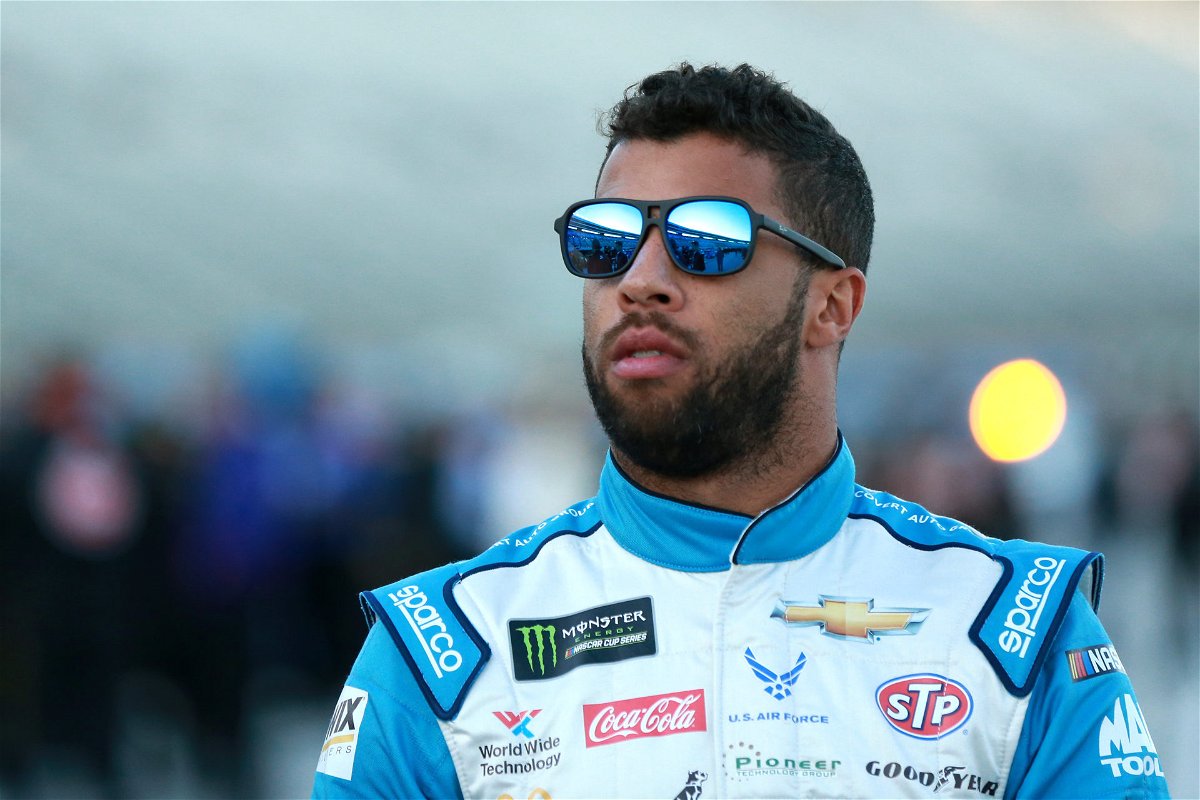 Preparations and efforts from NASCAR Cup Series drivers and teams are in full swing ahead of the Daytona 500 next month. Ahead of the renowned event, Toyota’s injector escalator has put out manufactured cars of drivers such as Kyle Busch, Bubba Wallace, Denny Hamlin, Martin Truex Jr, and Christopher Bell.

A tweet about the same, , “Though @DAYTONA is a few weeks from #nascar arrival for the Daytona 500, the @ToyotaRacing car display at the Toyota injector escalator already is updated for the 2021 Cup season.”

“The new cars of @BubbaWallace and @CBellRacing join @KyleBusch, @dennyhamlin and @MartinTruex_Jr.”

Though is a few weeks from arrival for the Daytona 500, the car display at the Toyota injector escalator already is updated for the 2021 Cup season.

Debuting in the 2021 Cup Series campaign, 23XI Racing will make its first-ever start in the Daytona 500. The new team, co-founded by Michael Jordan and , will have a single-car entry piloted by Bubba Wallace.

The team had earlier posted a few snapshots of Hamlin visiting their shop to check on the progress of Wallace’s car. As the tweet suggests, the No.23 Toyota Camry car has now been delivered to make its much-awaited first appearance on February 14.

In addition, the familiar fiery orange-and-black paint scheme of Truex Jr’s car is also visible in the picture. He will look to win the with renewed machinery, just as much as his teammate Hamlin.

The Joe Gibbs Racing driver had a splendid start to the 2020 season, the Daytona 500 last year. Naturally, that set up the platform for him to go on and secure six more wins in what was a fantastic regular season for him.

He will certainly look to make it a hat-trick of crowns, after winning in 2019 and 2020. Rest assured, he would be the man to beat for all rival drivers heading into the important race.

Among other Toyota-associated contenders, legend will desperately look to win the event in his 17th attempt. All in all, NASCAR fans just cannot wait then, and it simply promises to be yet another racing spectacle.