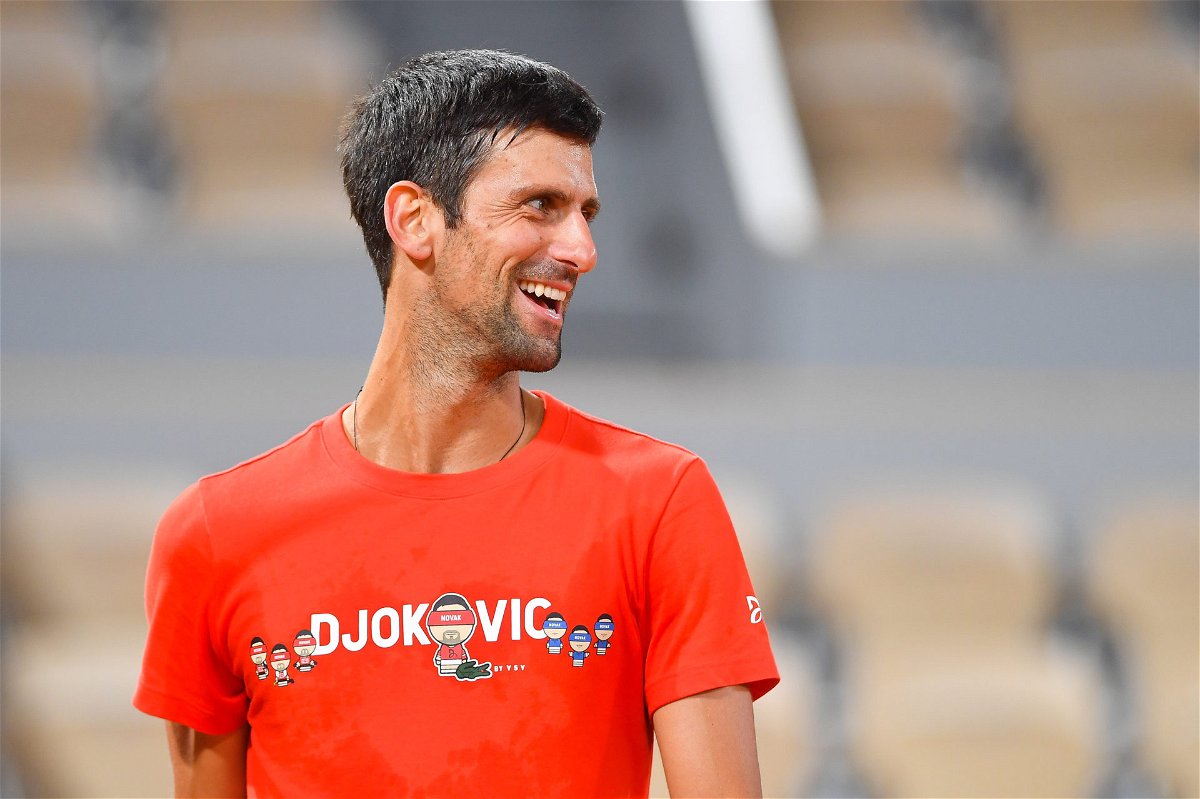 Argentine tennis star Guido Pella has questioned the silence of peers and on the hard quarantine rules that 72 players have been subjected to after some crew members in their chartered flights to the Australian Open tested positive for COVID-19.

The players were determined to be close contacts and forced to quarantine at their hotels without the option of practice.

Incidentally, a total of 10 people involved with the Australian Open, including four players, have since tested Covid positive.

Pella. "Djokovic's balcony is bigger than my room. But at least he said something. I'm surprised with Nadal and Thiem's silence".

Even as he came under fire for demanding some relaxation in at a time when the virus still remains a clear and present danger, issued a clarification saying the open letter was written with “good intentions” which was “misconstrued”.

The Serb superstar, who is quarantining in Adelaide, issued a statement in matter, saying, “My good intentions for my fellow competitors in Melbourne have been misconstrued as being selfish, difficult and ungrateful. This couldn’t be farther than the truth.”

The Serb also heads the Professional Tennis Players’ Association, a body he founded after quitting the ATP Player Council.

Quizzed on the controversy, Pella said that while he is happy that the Serb, despite being accorded certain benefits, spoke up for fellow competitors, he is surprised that Nadal and Thiem, who are also quarantined in Adelaide, chose to remain silent.

“Djokovic’s balcony is bigger than my room. But at least he said something. I’m surprised with Nadal and Thiem’s silence,” the Argentine said.

In line with a direction from the government of Victoria, the host state, which set a cap for guests at designated hotels in Melbourne, Tennis Australia decided to host the Top-3 in the men’s and women’s fields in the South Australian city of Adelaide.