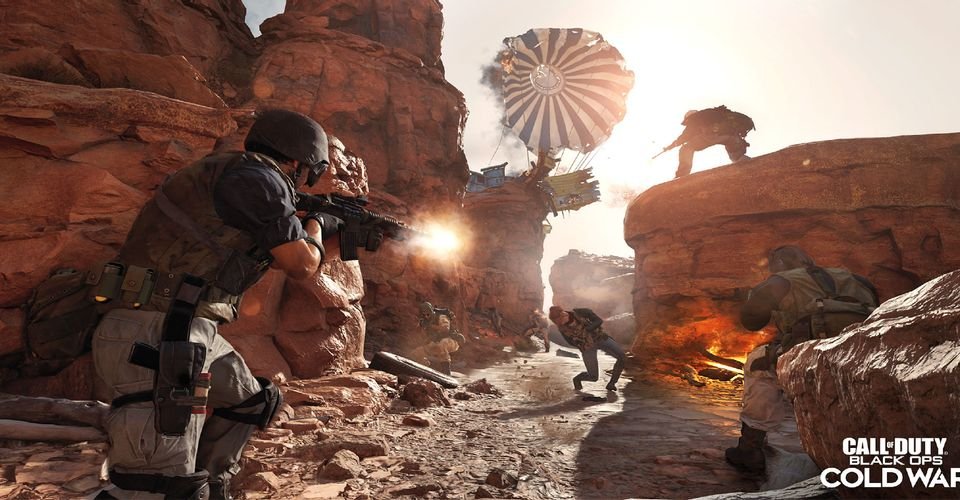 Call of Duty just released updates for Black Ops Cold War, Warzone, and Modern Warfare. These updates introduce certain patches in all the titles. From the looks of it, they are preliminary updates before the developers release all the content for Season One.

Black Ops Cold War now has the Snipers Only Moshpit. As the name suggests, it is a mosh pit of the 6v6, Team Deathmatch, and Domination modes where players can only use sniper rifles. To make things even more exciting, lethal and tactical equipments, score streak weapons are not available in this playlist.

This is a significant addition to the wide range of already existing game modes in Activision’s latest title. Alongside Snipers Only Moshpit, the community can play Fireteam: Dirty Bomb, Nuketown 24/7, Drop Kick, Face Off, Prop Hunt, Gun Fight, and Raid+Crossroads 24/7.

YouTuber WhosImmortal talked about the latest updates in a recent video:

Following weeks of anticipation, Zombies fans finally have some new content to look forward to. recently revealed a poster for the Firebase Z Zombies map that releases on February 4.

The Dark Aether story continues in the jungles of Vietnam.

Modern Warfare also has a brilliant playlist following the update. This is primarily because of the return of ‘Shoot the Ship’ playlist.

Last, but not least, two new bundles have arrived in the store. These include the Zeyna Operator Bundle and the Advanced Maneuvers Bundle, available for 2400 CP, and 1600 CP, respectively.

The Zeyna Operator Bundle comprises her skin and several attractive blueprints. She will most probably be the last operator we’ll witness in Season One. On the flip side, the Advanced Maneuvers bundle contains a brand new skin for Beck and some additional blueprints.