Theodore Jerome Cohen is the Readers’ Choice in this week’s Indies Unlimited Flash Fiction Challenge. The winning entry is decided by the popular vote and rewarded with a special feature here today. (In case of a tie,  the writer who submitted an entry first is the winner per .) Without further ado, here’s the winning story: 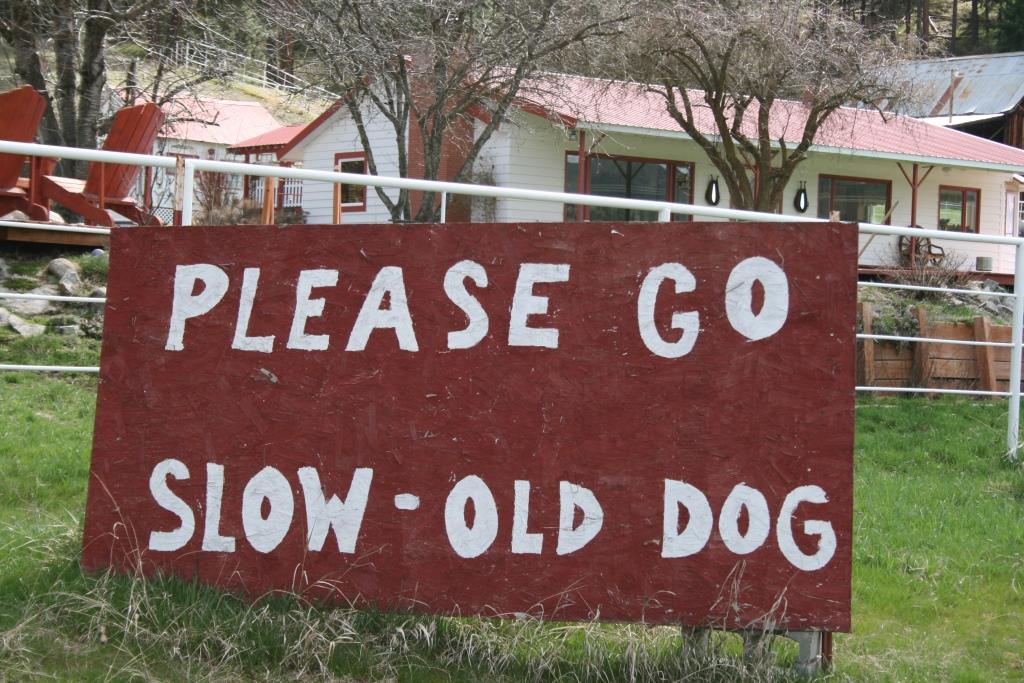 Photo copyright K.S. Brooks. Do not use without attribution.

Kathleen, that sign you put up two months ago sure seems to have slowed the rush hour traffic through our neighborhood! I don’t know how we can thank you.”

“I know. It used to rattle my nerves, watching cars swerve around the corner weekday mornings and barrel down the street toward the boulevard on their way toward I-95. We tried for years to get the board of supervisors to restrict traffic through the community or install speed bumps but never got anywhere. I can’t tell you how many times I yelled at drivers while standing with the kids as we waited for their school bus in the morning. I even took to waving a big red flag one semester; no one paid attention.”

“I know. Sam—he’s my husband—I introduced you to him at a PTA meeting last year—he got so mad in March that he partially blocked the street with his pickup truck one afternoon to slow the rush hour traffic. It caused quite a backup all right, and he was given a ticket. The story got some play on the local news, but still, nothing happened. Your sign is the first and only thing that seems to have worked. By the way, I don’t think I’ve ever seen your dog. Why kind do you have?”

“Oh, we don’t have a dog. I just figured people care more about hitting a poor old animal than killing a child.”