after fleeing coronavirus-ravaged India after the suspension of the could be back on home soil by as soon as Sunday.

India's chief T20 franchise competition was suspended last Tuesday as the country's devastating COVID-19 numbers continued to soar, prompting the 38 Australian cricketers and support crew members to relocate to the Maldives and begin quarantining in a resort.

But Nine reporter Chris O'Keefe reported on Thursday night that a deal had been struck with the NSW government for Australia's IPL contingent to fly to Sydney via Kuala Lumpur on the weekend.

A crucial part of the deal is for the 38-person party to be spread over multiple Sydney hotels so they don't steal rare beds in hotel quarantine.

Among the cricketers trapped in the Maldives are former Australian captain Steve Smith, opening batsman David Warner, and the legendary Ricky Ponting, who's the coach of the Delhi Capitals. 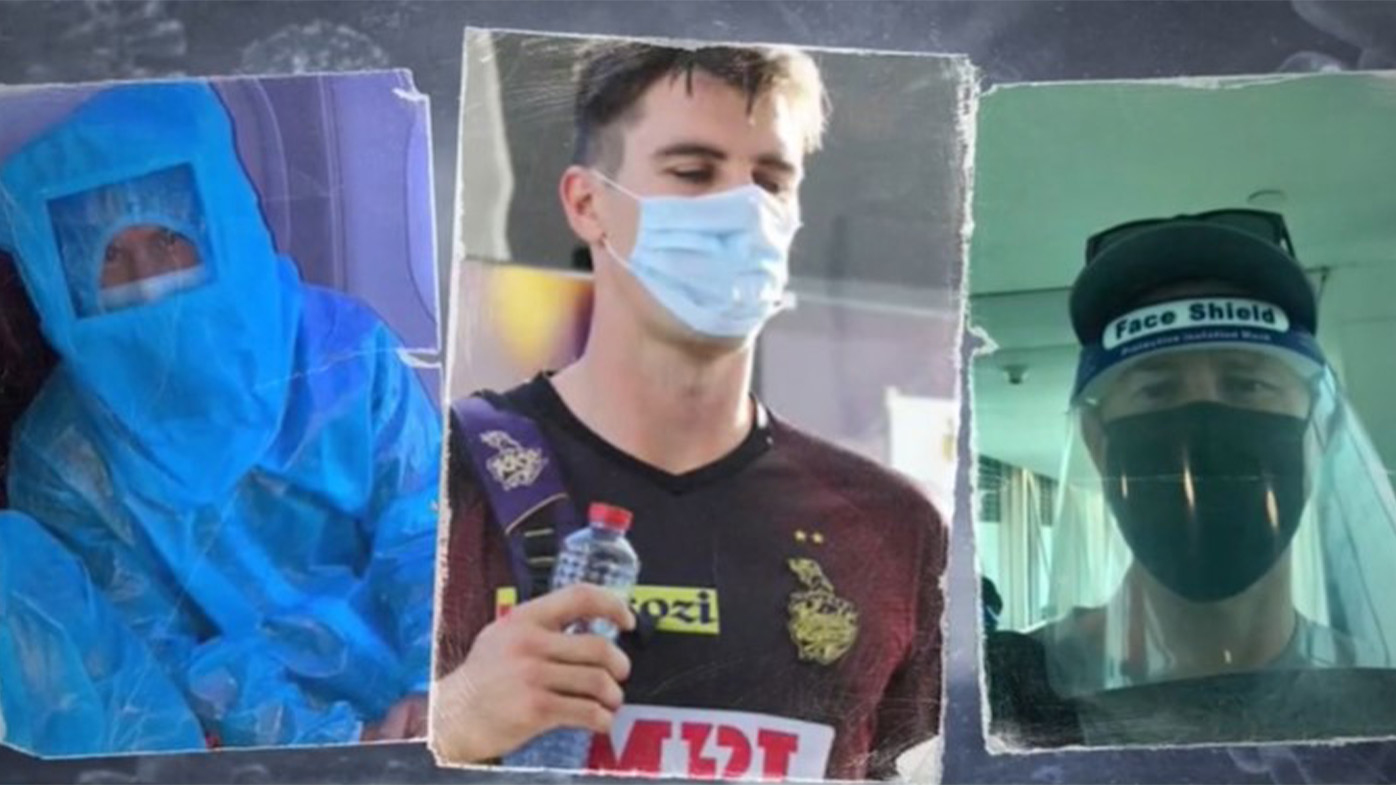 Australia's borders will reopen to India on Saturday.

Former Australian opening batsman Michael Slater, who had flown to India to commentate on the IPL, when he closed the country's borders to India from May 3.

The former 74-Test star labelled Morrison's decision "a disgrace" and said he had the leader had blood on his hands.

Morrison struck back at Slater on the Today show, branding his comments "absurd" and saying the call to close Australia's borders to India was about "preventing a third wave". 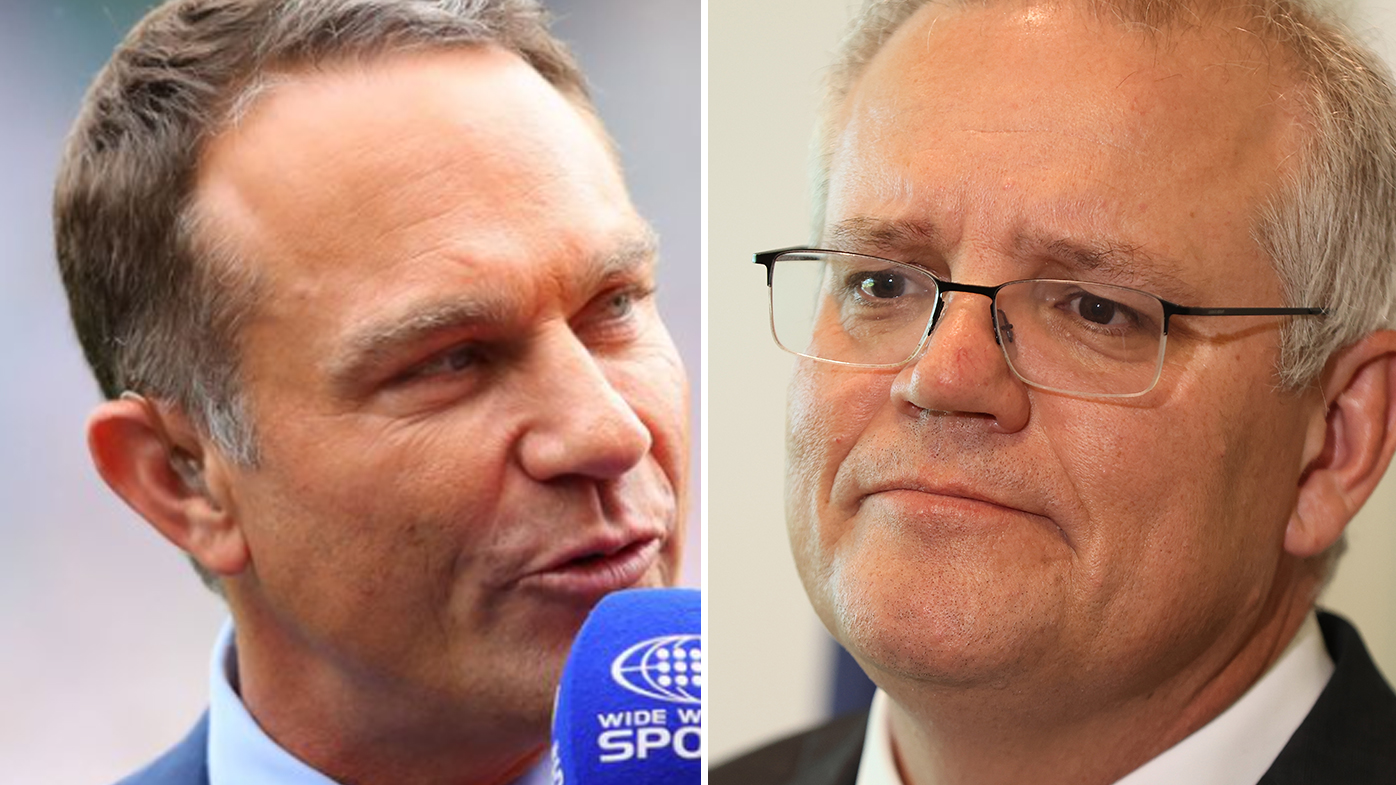 There are still 8000 Australians stranded in India during a time that O'Keefe described as "pandemic hell".