Sydney Roosters coach Trent Robinson says his comments made during a post-match blow-up at the officials after the Tricolours' loss to Parramatta on Friday were "fair and justified", .

The three-time premiership-winning coach on Tuesday was handed a $10,000 fine, however that sanction will be suspended, meaning Robinson will not have to pay it unless he re-offends.

The Roosters coach told reporters after his side's match that the bunker officials in charge were "incompetent" after Eels playmaker .

Speaking for the time since the NRL handed down its punishment for his comments, Robinson said he wouldn't take back a word he said. 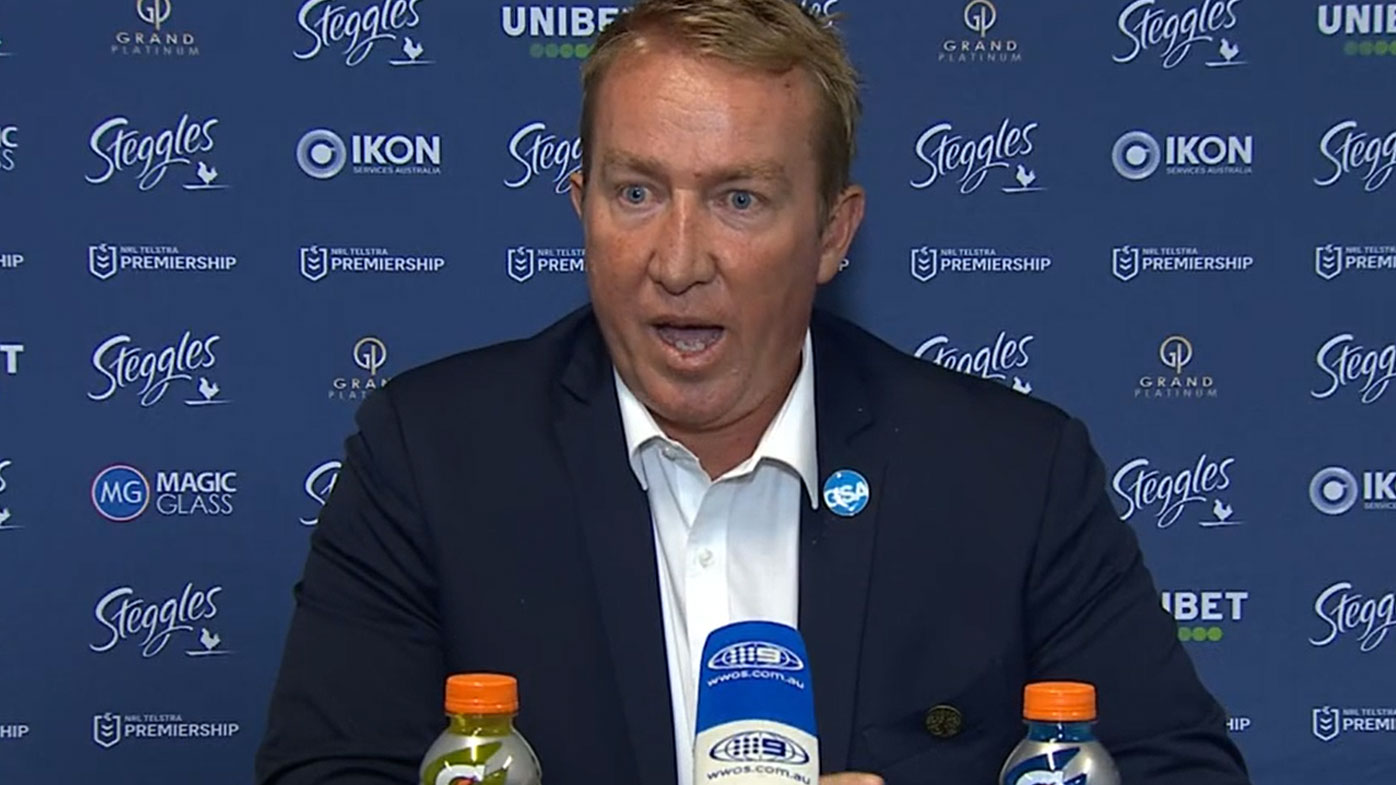 "I'm here to give some commentary on my view of the game, and I think censorship when it is done in the right way, and I felt like I did that, is not really want our game wants," he said.

"Shining the light on a process is a bit different to questioning the integrity of referees or officials.

"There is a grey line there, but I wouldn't have changed the press conference that I gave. I can understand the rules around the integrity of the refs, but questioning the process I think was fair and justified.

"And if they believe that is a breach, then it is a breach, but I wouldn't have changed anything that I said in that press conference." 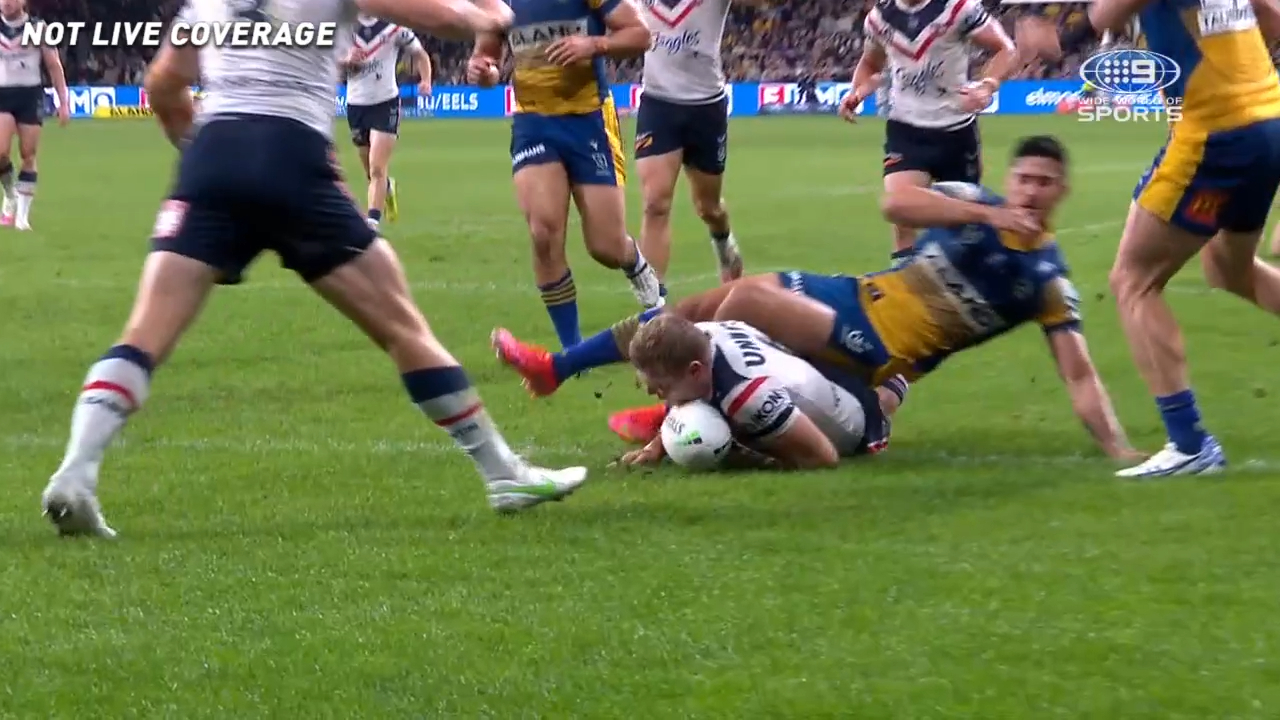 Robinson said his comments were justified after the of their duties for the remainder of last week's round.

NRL head of football Graham Annesley met with Referees Coach Jared Maxwell in the aftermath of the match and about several decisions throughout the clash.

"It has been backed up by what the NRL has done in relation to those incidents, but that is life," he said.