Hawthorn president Jeff Kennett is considering taking legal action against the AFL after the Hawks were advised that another AFLW season would go ahead without them, a call he slammed as "a disgrace".

The AFL on Thursday confirmed that it would not roll out an expanded national women's competition over the 2021-22 summer, meaning Hawthorn, Sydney, Essendon and Port Adelaide remain the only clubs yet to be granted entry into the league.

The start of the next 14-team AFLW season will be brought forward from January to December 2021 to ensure the men's league doesn't overshadow the women's competition. The 2021-22 AFLW grand final will be staged in mid-March, taking place ahead of the start of the next men's season.

The AFL is aiming to have all clubs in the AFLW by the 2023-24 season and has given Hawthorn, Sydney, Essendon and Port Adelaide until July 9 to submit bids for 2022-23 licenses.

But after the AFL again barred Hawthorn's persistent push to blood an AFLW team next season, Kennett shredded the governing body. 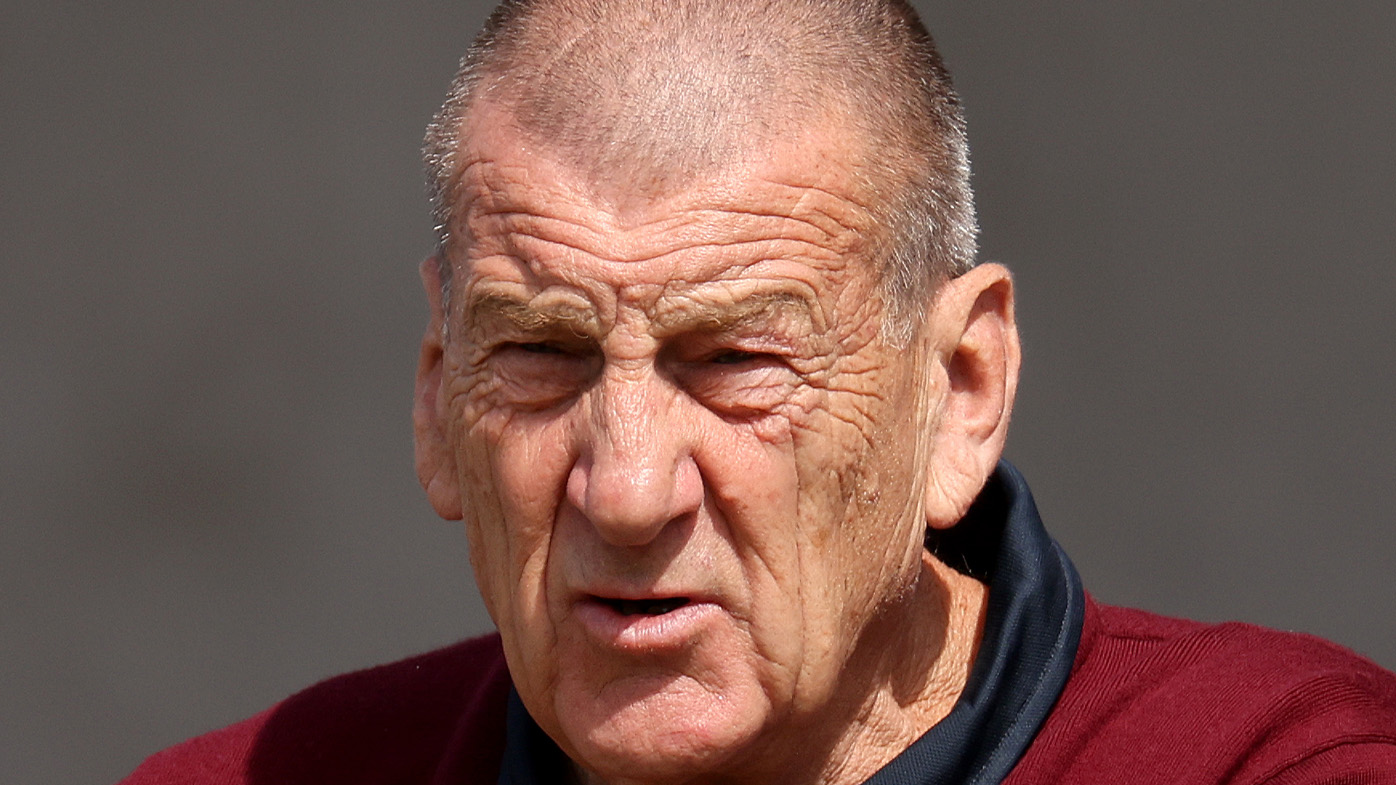 "It's a disgrace," Kennett told The Age.

"The AFL is charged to administer the code equally across all 18 of its clubs.

"Four clubs are being denied an opportunity in the AFL's fastest-growing market.

"We are now being told we need to re-apply.

"It is another example of where the AFL fail to make decisions and simply defer decision-making into the future."

The sixth season of the AFLW competition will host 10 rounds and three weeks of finals.

Kennett said he was venting on behalf of the club's female membership and "my ladies in the VFLW team".

He also said the Hawks, who first requested entry to the 2019 AFLW season, had been treated as a "second-class citizen".

"This decision flies in the face of good governance and common sense," Kennett said.

"We are being denied an opportunity for our women to compete and build.

"I have expressed that view in the strongest-possible terms to the AFL chairman (Richard Goyder) and to (chief executive) Gillon (McLachlan)."