AFL CEO Gillon McLachlan has hit back at Richmond coach Damien Hardwick's explanation over the .

that left the former with a fractured wrist and facing up to three weeks on the sidelines. Rioli was also left requiring stitches to his face.

, with the pair alleging another patron's "inappropriate behaviour" towards Rioli's girlfriend was the catalyst for the fight.

Hardwick publicly defended the duo, claiming that while he was "disappointed", he "understands these situations happen from time to time". 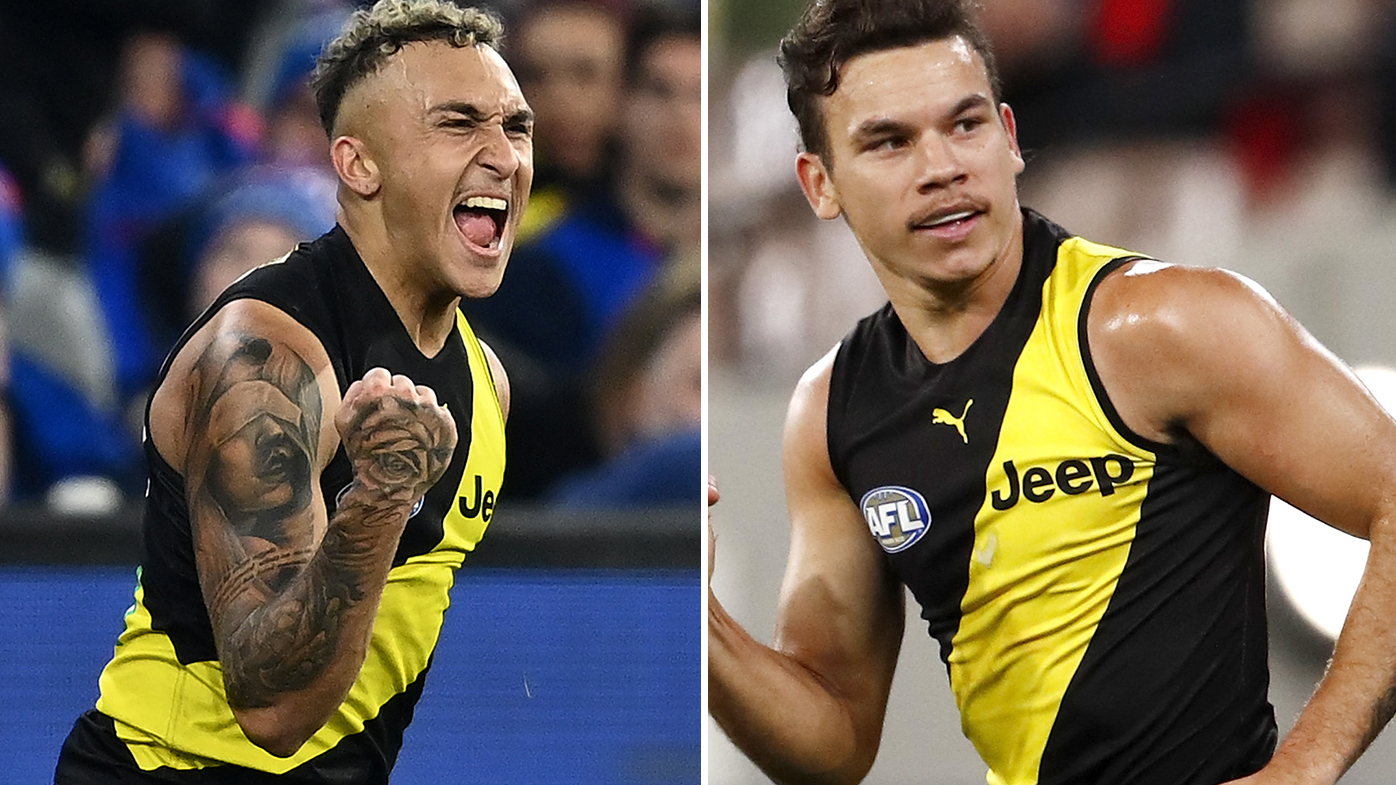 "I don't condone violence, but the reality is, put anyone in that situation, they're going to stand up for their partner and their mates," Hardwick told Fox Sports' AFL 360.

Speaking for the first time on the matter, McLachlan told reporters on Thursday that explanation wasn't good enough, stressing that the onus was on players to not engage.

"My view is – I respect Damien's view as Damien's view – but it's different. I think our players, and I ask all players that they don't condone violence and they should be walking away," McLachlan said.

"It's difficult at times, I know provocation exists and circumstances are always relevant, but my general position is people need to walk away and be above that." 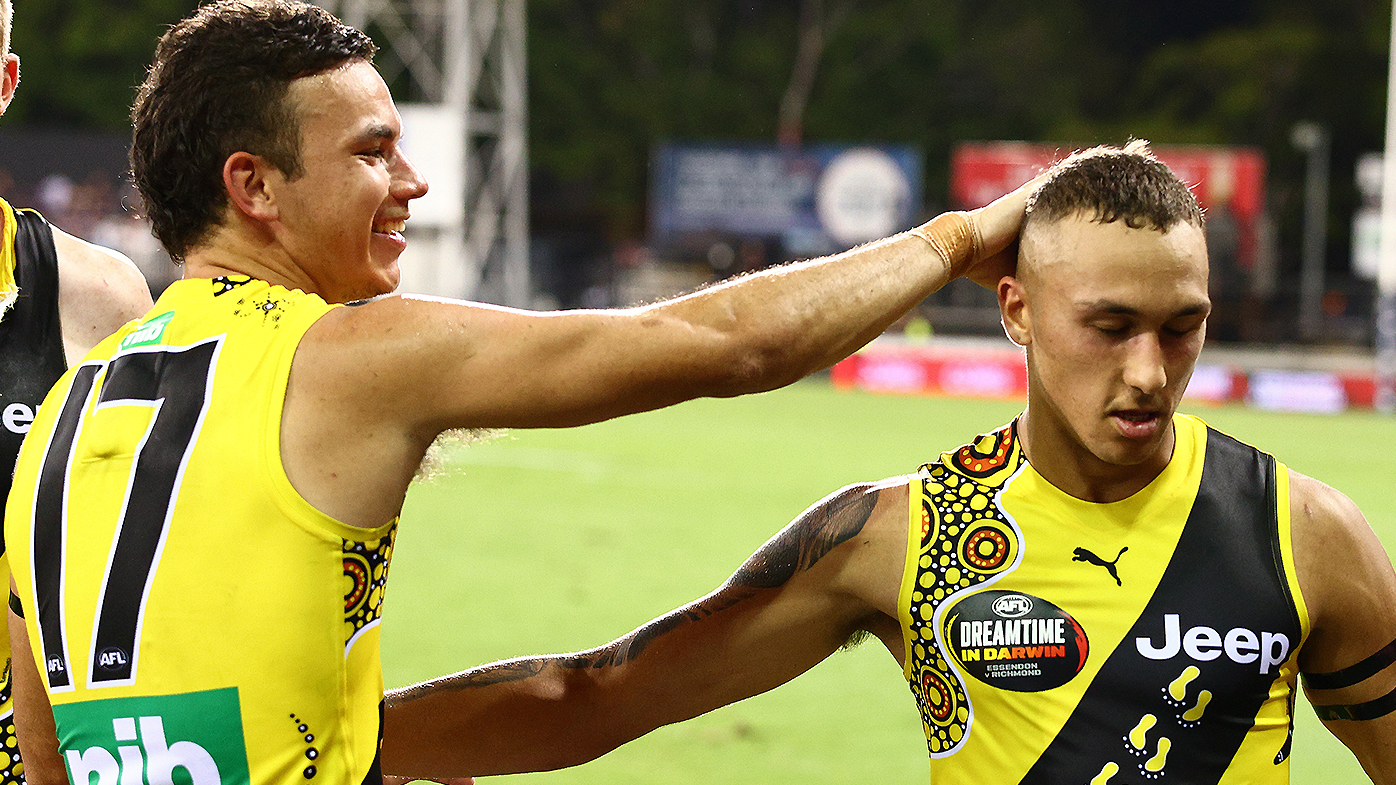 McLachlan's sentiments stand in stark contrast to that of AFL great Shane Crawford who applauded Richmond's decision not to come down on their duo.

"How good are the Richmond Football Club? Obviously a couple of their players get into a bit of trouble [and] most AFL clubs and sporting clubs would go, 'Do you know what? We're going to suspend you and you're out for a few weeks and we might fine you as well.' Whereas the Richmond Football Club and Damien Hardwick said, 'Nah, we love you guys, you're OK, let's just get on with it, don't get yourself in that situation ever again'," Crawford said on Today.

"People are going, 'How dare you not fine them and suspend them', but that's just the Richmond Football Club understanding their players, knowing whether or not they did the wrong or right thing. In this case they just think they stood up for themselves.

"I love it. I love the reaction. Let's just get on with footy." 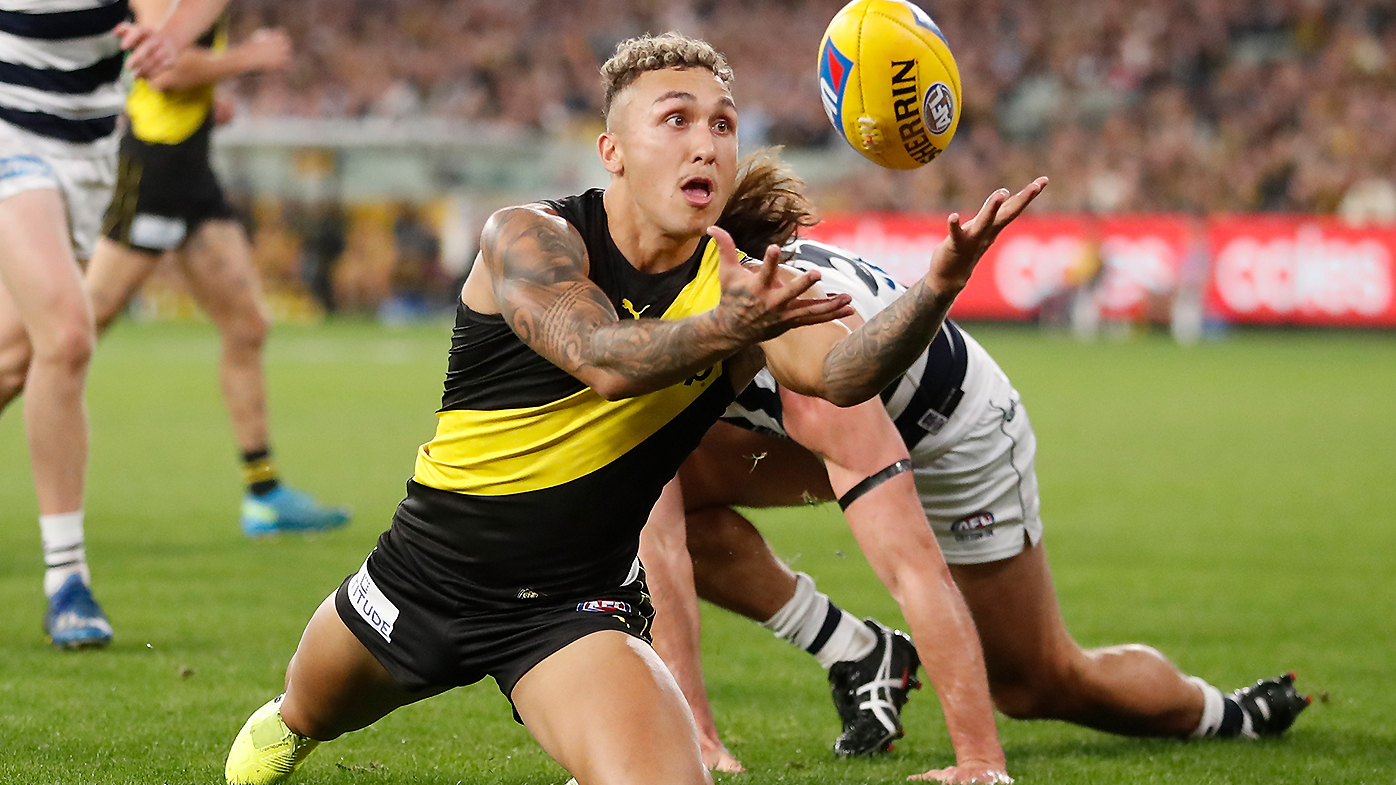 McLachlan confirmed the AFL Integrity Unit is continuing to investigate the incident.

Rioli is expected to be fit and ready to line up against the Giants this Saturday night.