Back to the future Wallabies jersey unveiled

Cadbury executive Darren O'Brien got on the front foot with his wish list at Rugby Australia headquarters after the unveiling of a new Wallabies jersey that is winning good reviews and has triggered a plethora of bad puns.

"Dave, we hope you'll be able to give us a Rugby Championship, Bledisloe Cup and Rugby World Cup in France, if that's not too much to ask for on the first day of the sponsorship," O'Brien quipped. 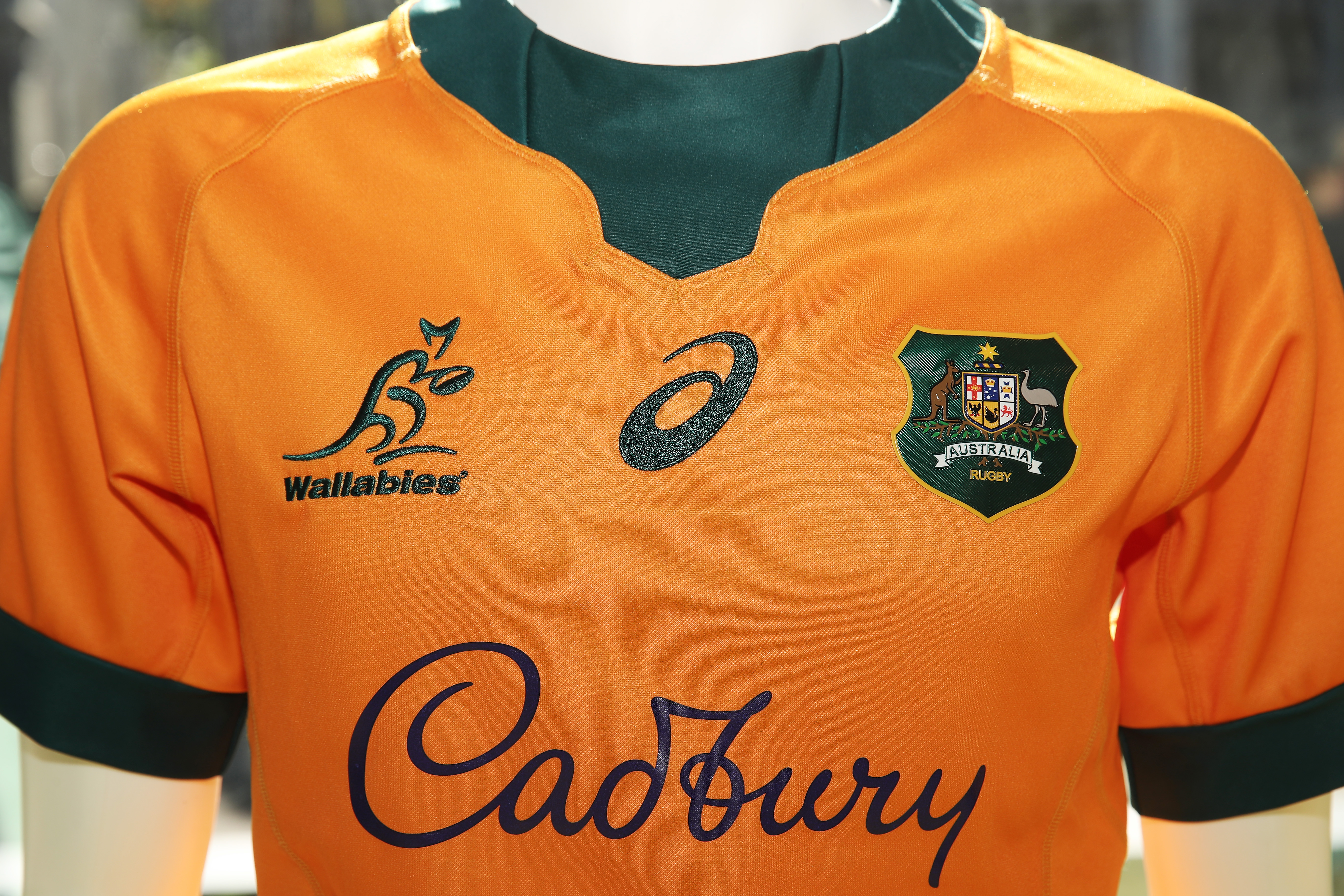 "You might even see some Wallabies chocolates around Easter next year.

for Australian rugby after Saturday's thrilling Super Rugby AU grand final was watched by a crowd of 41,637 at Suncorp Stadium and 464,000 on Channel Nine. 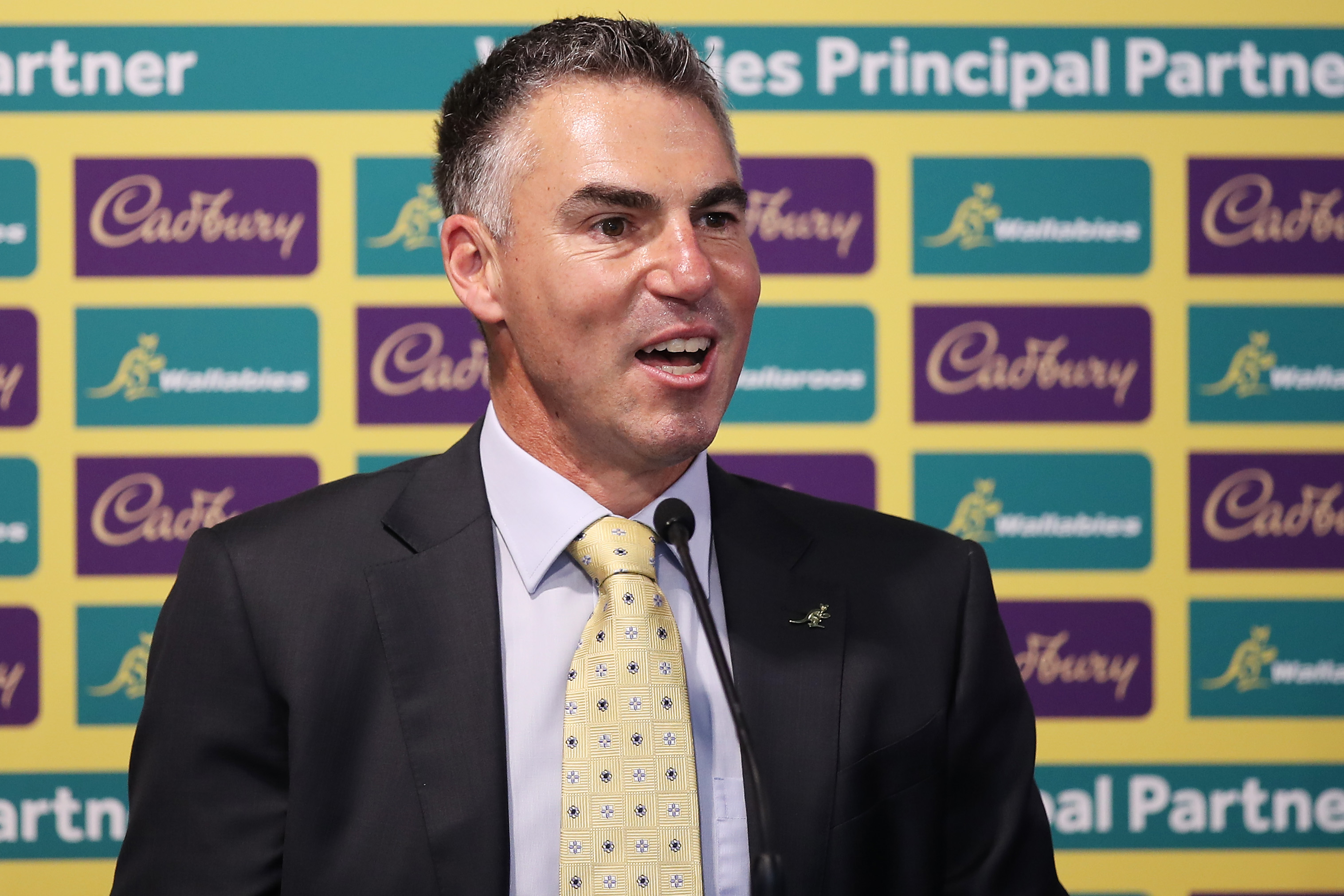 The new Wallabies strip is the same colour as the famous 1991 jersey from Australia's first Rugby World Cup winning squad.

The 'back to the future' colour scheme was voted on in January by some of the game's most influential figures.

"The jersey is key to our identity as a team and a nation, and it's important that it has a nod to its heritage and also appeals to our supporters," McLennan said.

"Just like the Wallabies, Cadbury are an iconic brand who have stayed at the very top of their game for generations. I want to thank them for joining us on this journey ahead. 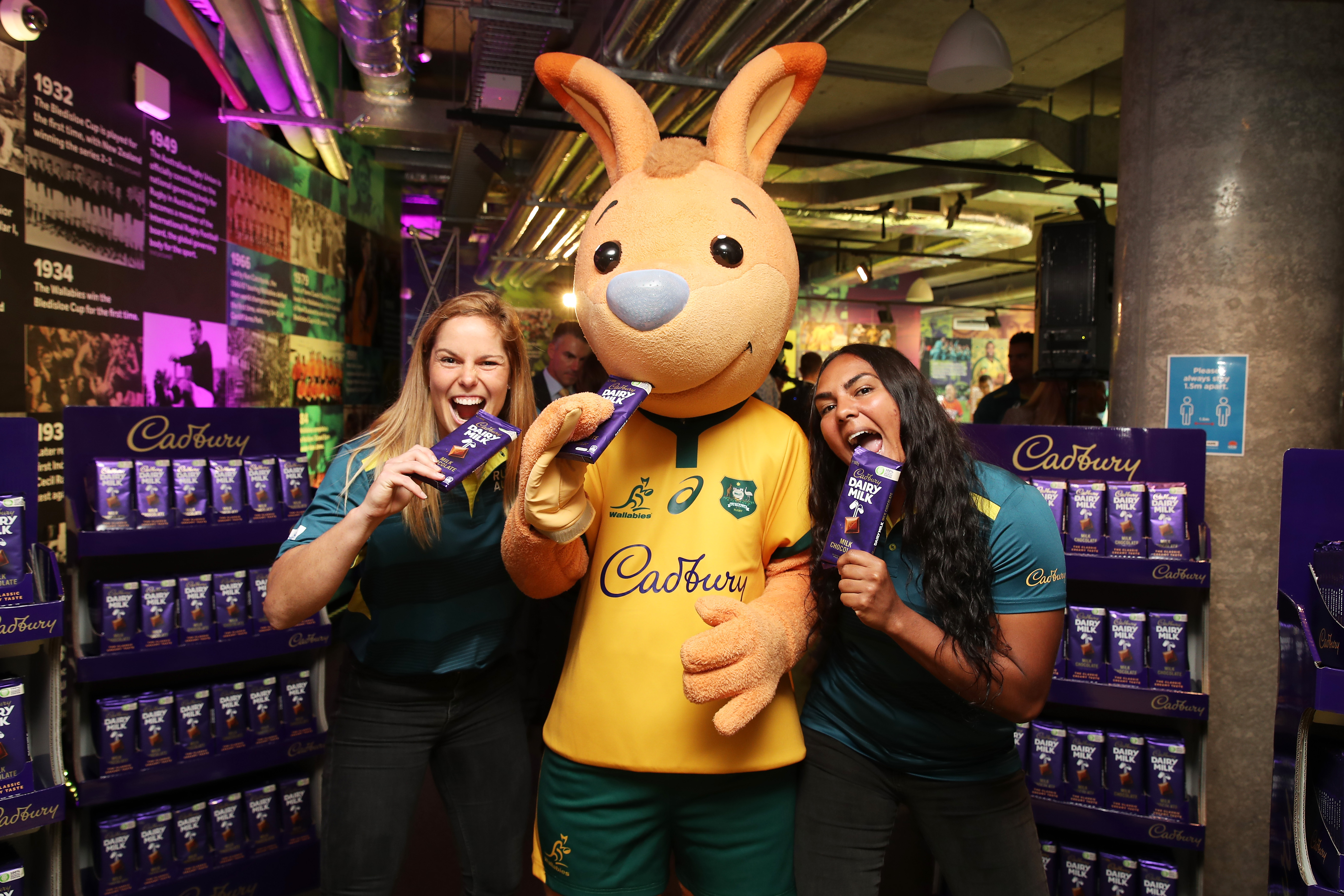 "I have spent my life working with great brands and there is no better brand than Cadbury in terms of its values and its success, and they are perfect for Australian rugby."