How Reynolds 'bought in' to Broncos' 'future'

, Reynolds' contract stand-off came to a spectacular end when the Broncos swooped in with an eleventh-hour three-year deal thought to be worth around $2.25 million.

The 30-year-old had been heavily chased by the Cronulla Sharks and was given a deadline yesterday to inform the club of his decision.

But with reports the Sharks were offering $200,000 less than Brisbane, the veteran halfback inked his future north. 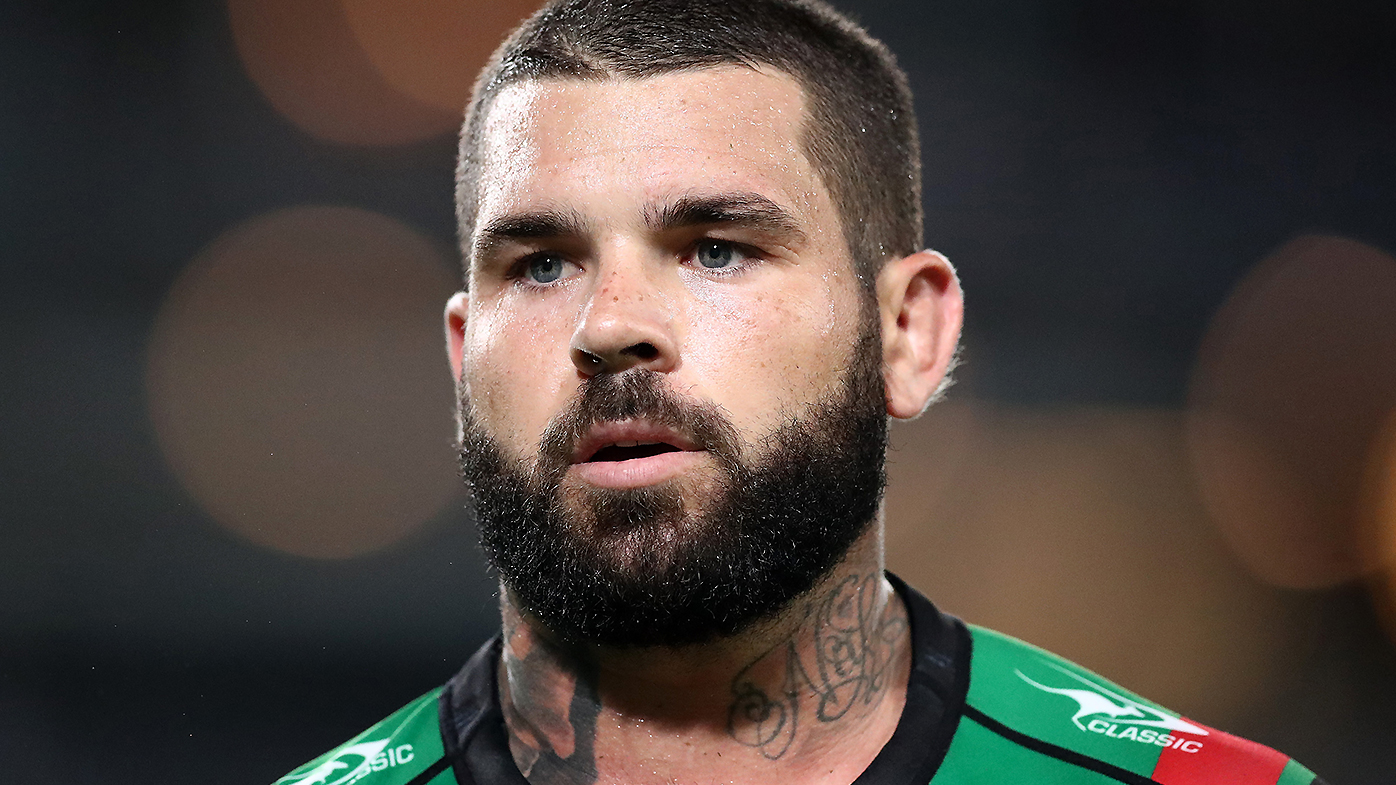 Reynolds has amassed 1,724 points including 778 goals across his 214-game NRL career, as well as making two State of Origin appearances for New South Wales in 2016.

Broncos Head Coach Kevin Walters said the playmaker's experience and cool head were the exact attributes needed to lead the club's growing crop of young talent into a new era.

"Adam is a fantastic signing for our club – his leadership and game management are outstanding and he will really help bring out the best in our squad," said Walters.

"He is skillful, he loves to compete and he wants to win, and importantly he is a family man and highly regarded off the field, those are all things that we want in a Brisbane Broncos player. 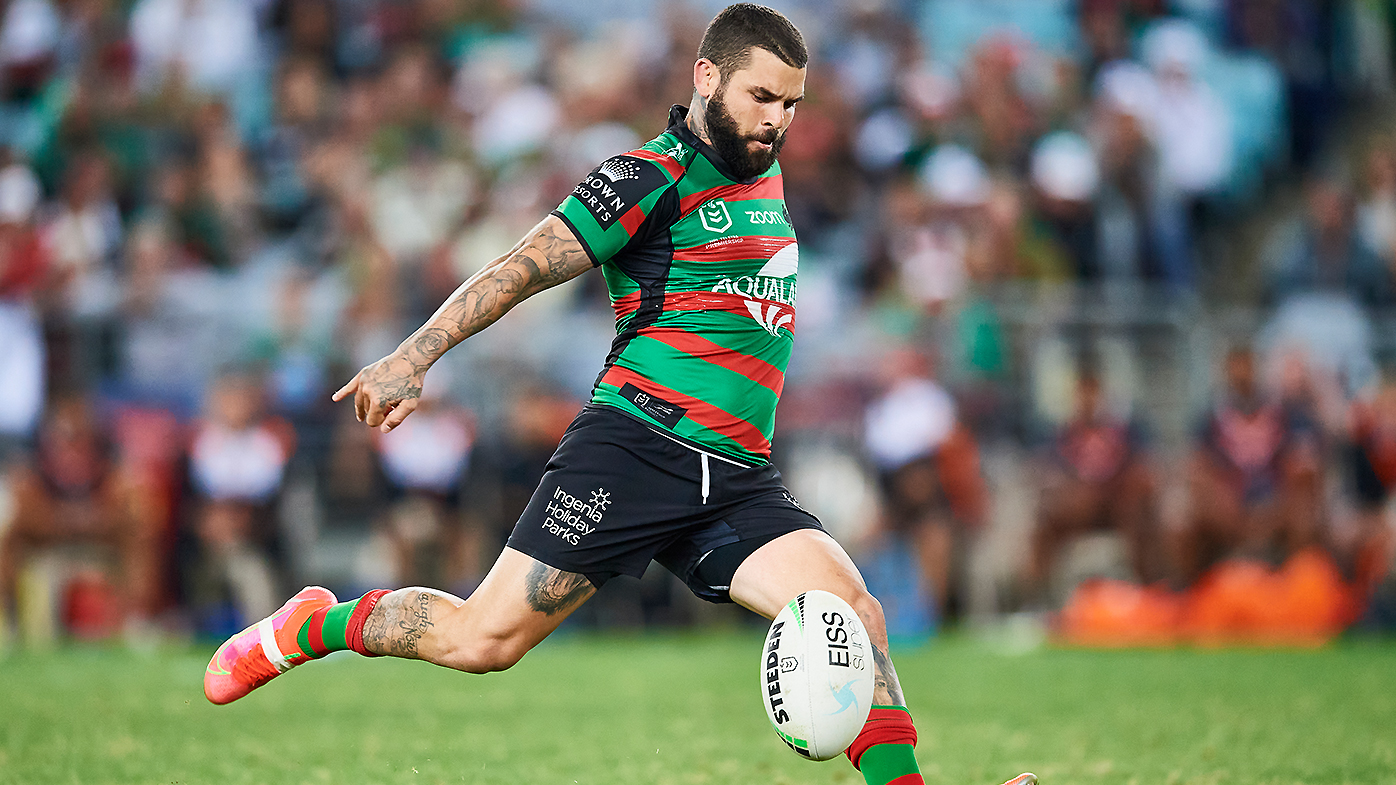 "I keep saying that we have a terrific core group of committed players and the future is bright, and Adam deciding to buy into that future is a real endorsement of where our club is headed."

Reynolds joins a growing core of talent who have committed to the Broncos on a multi-year deal that includes the likes of Kotoni Staggs, Jordan Riki, Payne Haas, Pat Carrigan, Herbie Farnworth, Tom Flegler, Ethan Bullemor and Brendan Piakura.