Speaking at a function for the Chappell Foundation at the SCG on Wednesday night, Paine, who was thrust into leadership following the infamous ball-tampering saga, said Smith deserved another shot at the top job.

"I think so. Obviously, I don't make that decision but the time I played with Steve as captain he was excellent. Certainly, tactically he is as good as you get," Paine said.

"He's probably a bit like me when I was at the start of my captaincy journey in Tasmania — he was thrown into a very big role at a very, very young age and he probably wasn't quite ready for it. 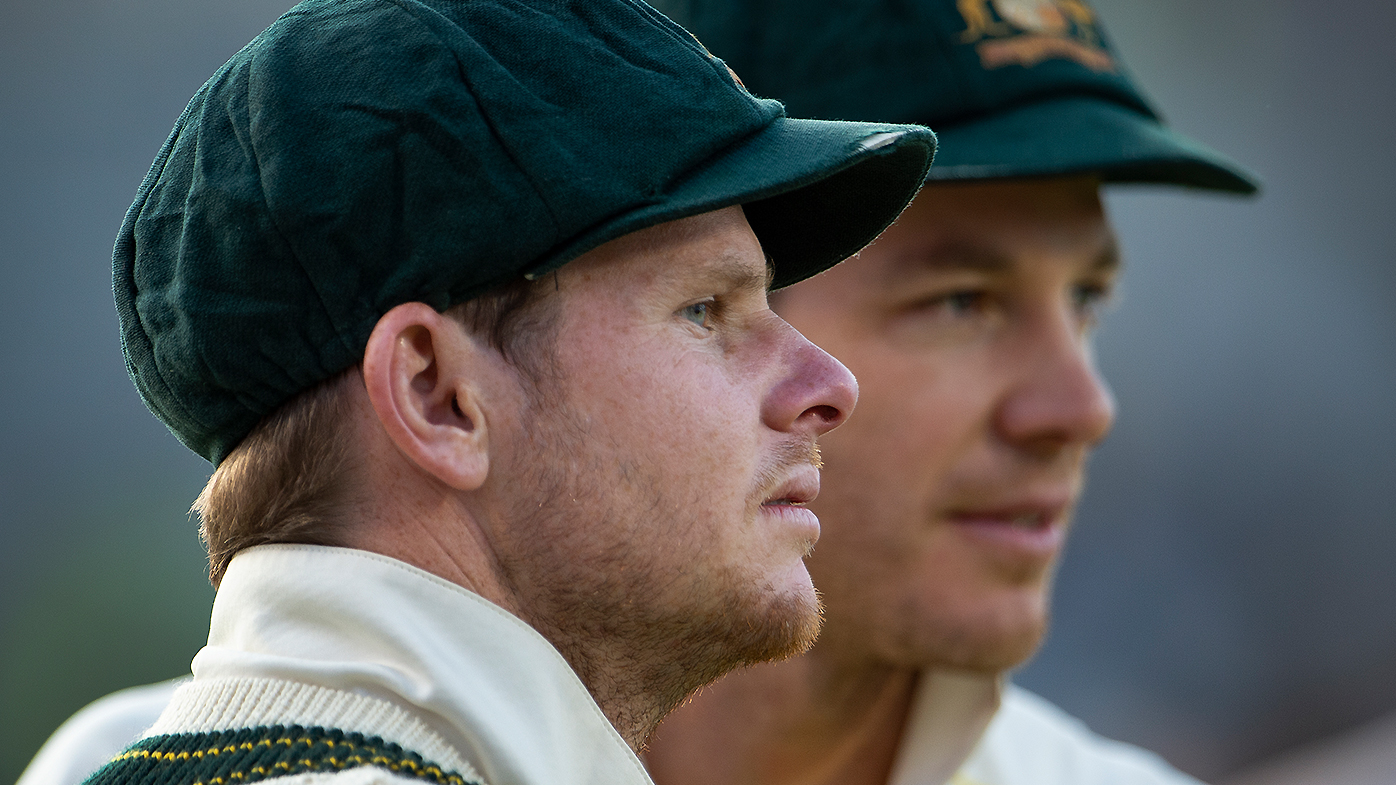 "But by the time I came in he was growing into that role and getting better and better. Then obviously South Africa events happened and he's not doing it anymore. But yeah I would support him getting that job again."

Paine's assessment is the latest endorsement in a growing school of thought that .

Stripped of his duties following the incidents in Capetown in 2018, Smith has played the obedient senior figure under Paine's leadership since his recall to the national side.

He's flat-batted assessments by some in the game that had been "white-anting" Paine's leadership, and has upheld Justin Langer's team-first approach flawlessly. 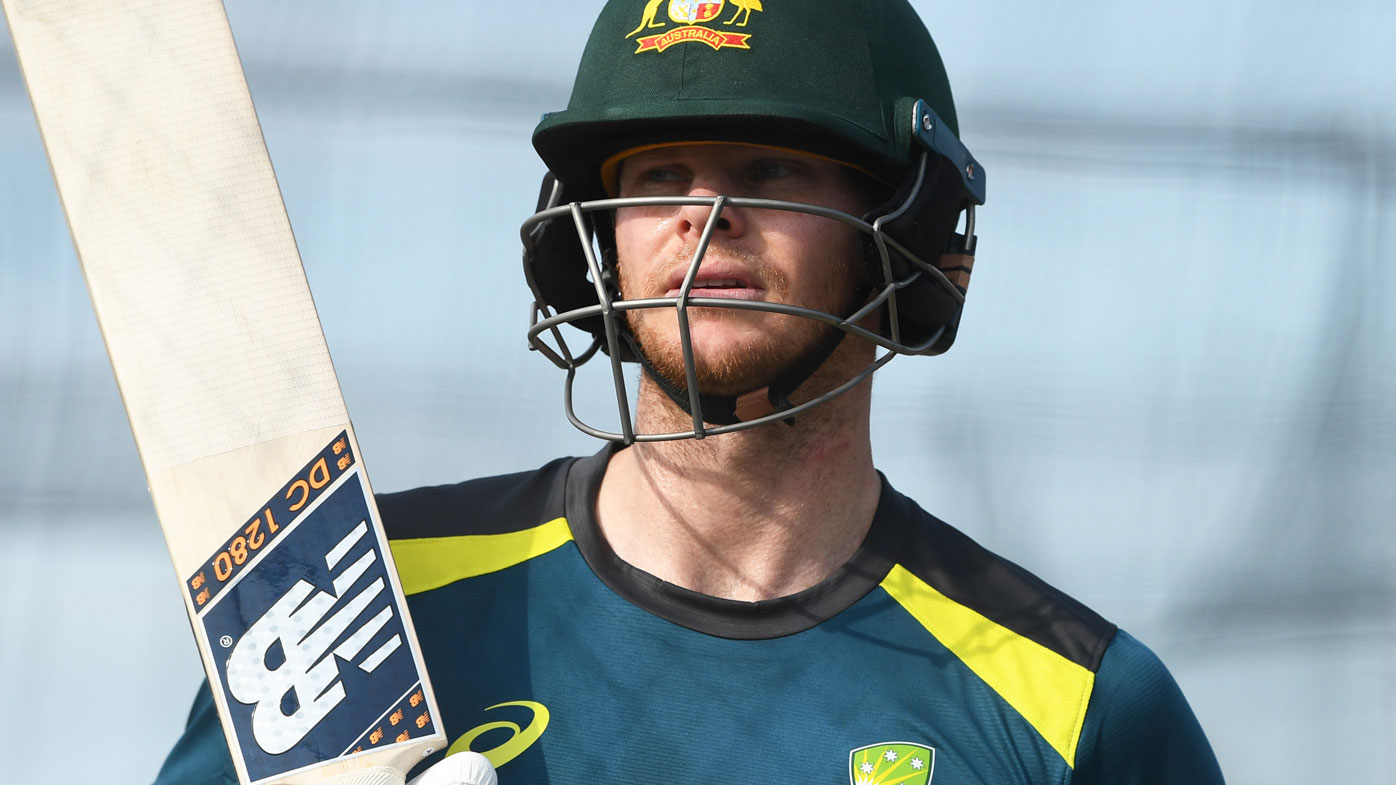 But following some bizarre strategic calls from Paine during Australia's calamitous Border-Gavaskar loss to India last summer that raised questions over his suitability for the top job, .

That's a bid also propped up by the fact that Paine is only locked in to lead Australia until the end of the upcoming Ashes series this summer.

"At least another six Tests," said the 36-year-old when asked about his future at the helm.

"If I feel like the time is right and we've beaten the Poms 5-0, what a way to go out. But it might be a tight series and we might be chasing 300 on the last day and I'm 100 not out and hit the winning runs — and then I might go again." 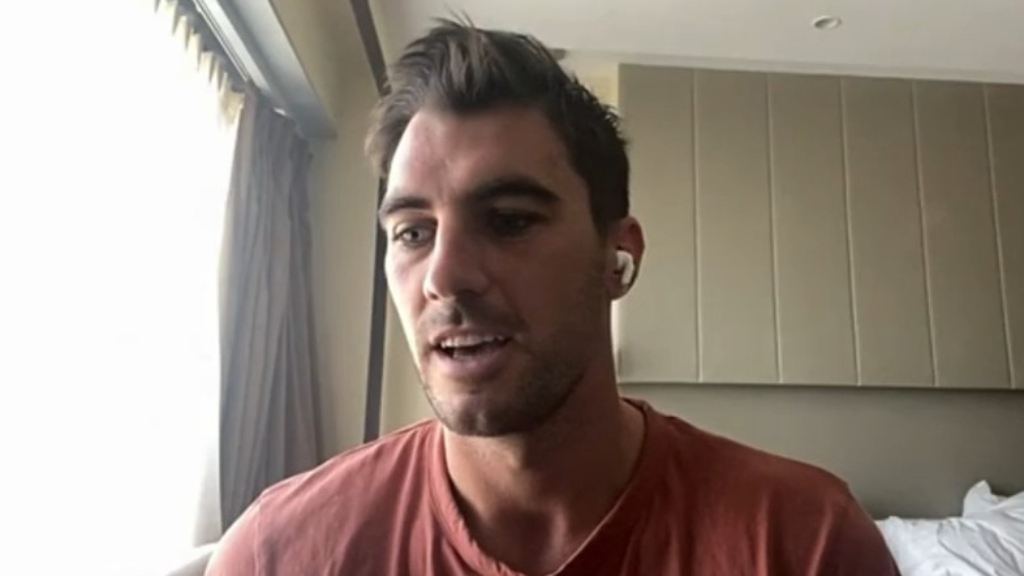 Earlier this year, Smith made it clear that he still supports Paine's captaincy, but admitted he'd relish the opportunity to lead Australia once again.

"I've certainly had a lot of time to think about it and I guess now I've got to a point where if the opportunity did come up again I would be keen," he told News Corp.

"If it was what Cricket Australia wanted and it was what was best for the team at the time, it's certainly something I would be interested in now, that's for sure. 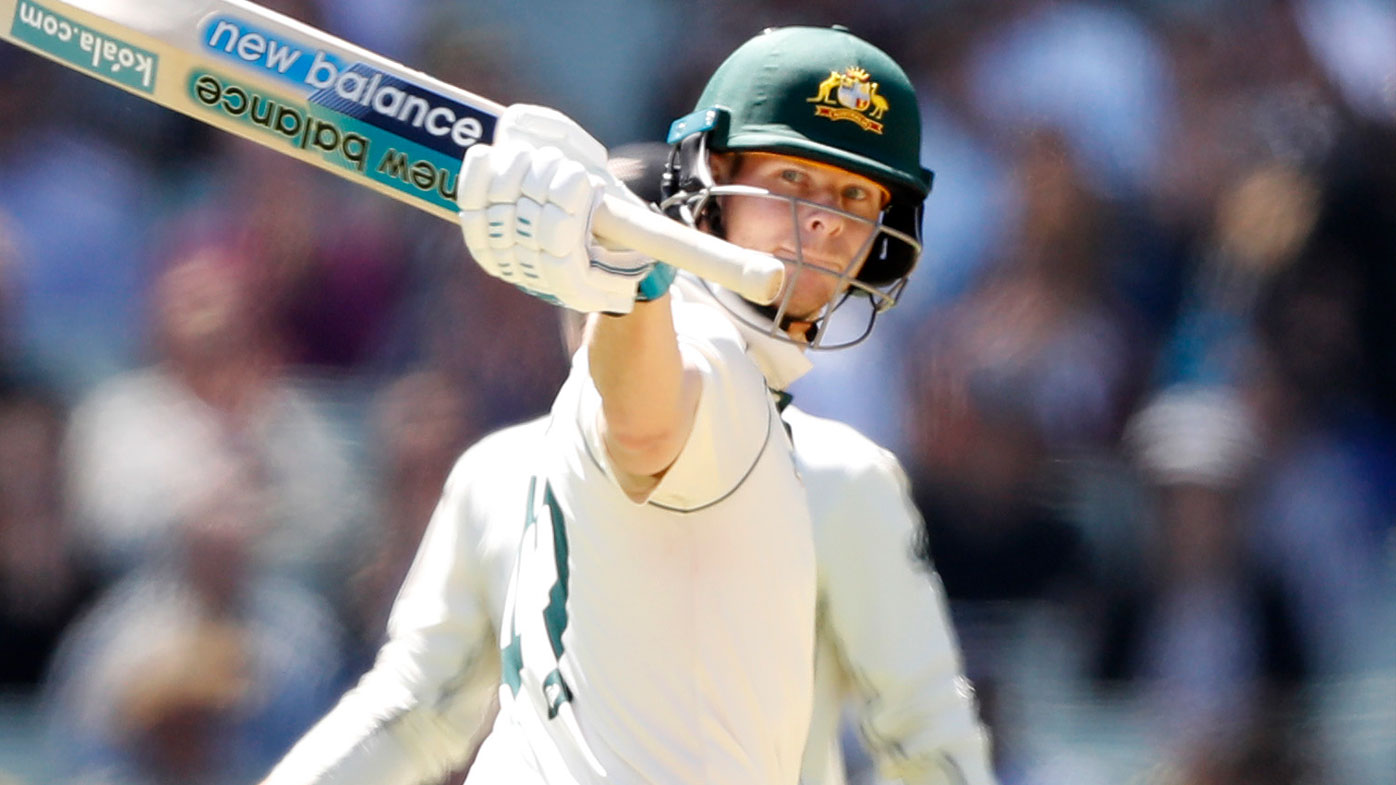 "I'm always going to have to live with Cape Town regardless of whether I lead again or not. It's always there.

"I've been through all that now. Time keeps moving forward, and I've learnt so much the last few years about myself and grown as a human being.

"I feel as though I'd be in a better place if the opportunity did come up. If it doesn't, that's fine as well and I'd support whoever is in charge the same way I've supported Tim and Finchy."