The Hawthorn Hawks are eyeing off former star player Sam Mitchell to replace Alastair Clarkson as one of the club's greats shared a dire prediction for their future premiership hopes.

Yet, if he does take the reins at his former club, he'll have a huge hole to dig them out of that could take years of hard work, according to his former teammate, Jordan Lewis.

Mitchell was hailed as a "very important" and "impressive" young coach by club president Jeff Kennett in The Age this week, and Kennett also shared his hopes of the 2012 Brownlow Medallist becoming the Hawks' senior coach.

According to Nine AFL reporter Sam McClure, Kennett's glowing endorsement of the 38-year-old further solidifies talk that Mitchell has been chosen to take the lead at Hawthorn in the not too distant future - and maybe as soon as next season.

"I am certain that Sam Mitchell is going to coach Hawthorn, unless he gets poached by another club - it's just [a matter of] when," McClure said on Nine's Footy Classified.

"I think there's a big chance he could be coach next year.

"He's contracted till the end of next year, Clarko, and from Jeff's comments there, there could be a situation when they sit down at the end of the year and if Clarko decides that he's had enough or the club has decided they've had enough, or it's mutual, [Mitchell is next in line]."

While Clarkson is contracted until the end of next season, the pressure has mounted on the four-time premiership-winning coach after Hawthorn missed out on finals footy in back-to-back seasons, and continue to languish in second-last on the ladder this year. 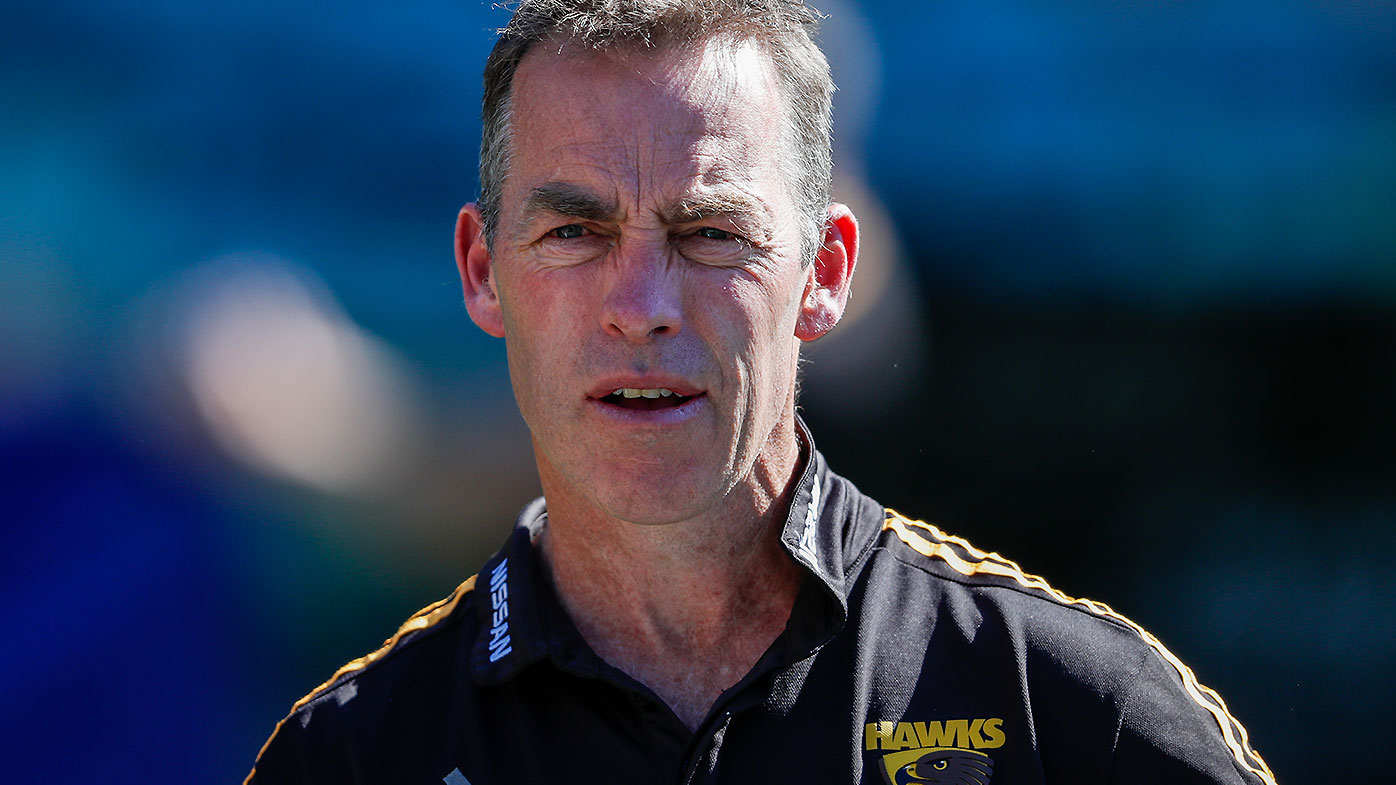 Lewis played under Clarkson for those flags, but he had a brutal assessment of the club's decision-making which has led them to their current predicament, after choosing to go all-in on the trade route in an effort to replace retiring club legends.

With the team still battling with the fallout, he believes it will be a long time before Hawthorn return to being premiership contenders.

"But I think sometimes when you step outside an environment, you get a better perspective on what's happening. Because inside a football club, you think you can be competitive all of the time.

"You look back at the 2001 Draft - a lot gets spoken about 2004 because of Roughead and Franklin, key position players, but you look back at '01," Lewis added.

"The foundation was there in [Sam] Mitchell, [Luke] Hodge and [Rick] Ladson, but that was 2001. Between then and that sustained run of success was 12 years. So this isn't going to be a quick fix.

"As a Hawthorn supporter, and as someone who watched them on the weekend, it's going to be a long time before they return to that sort of successful, long period." 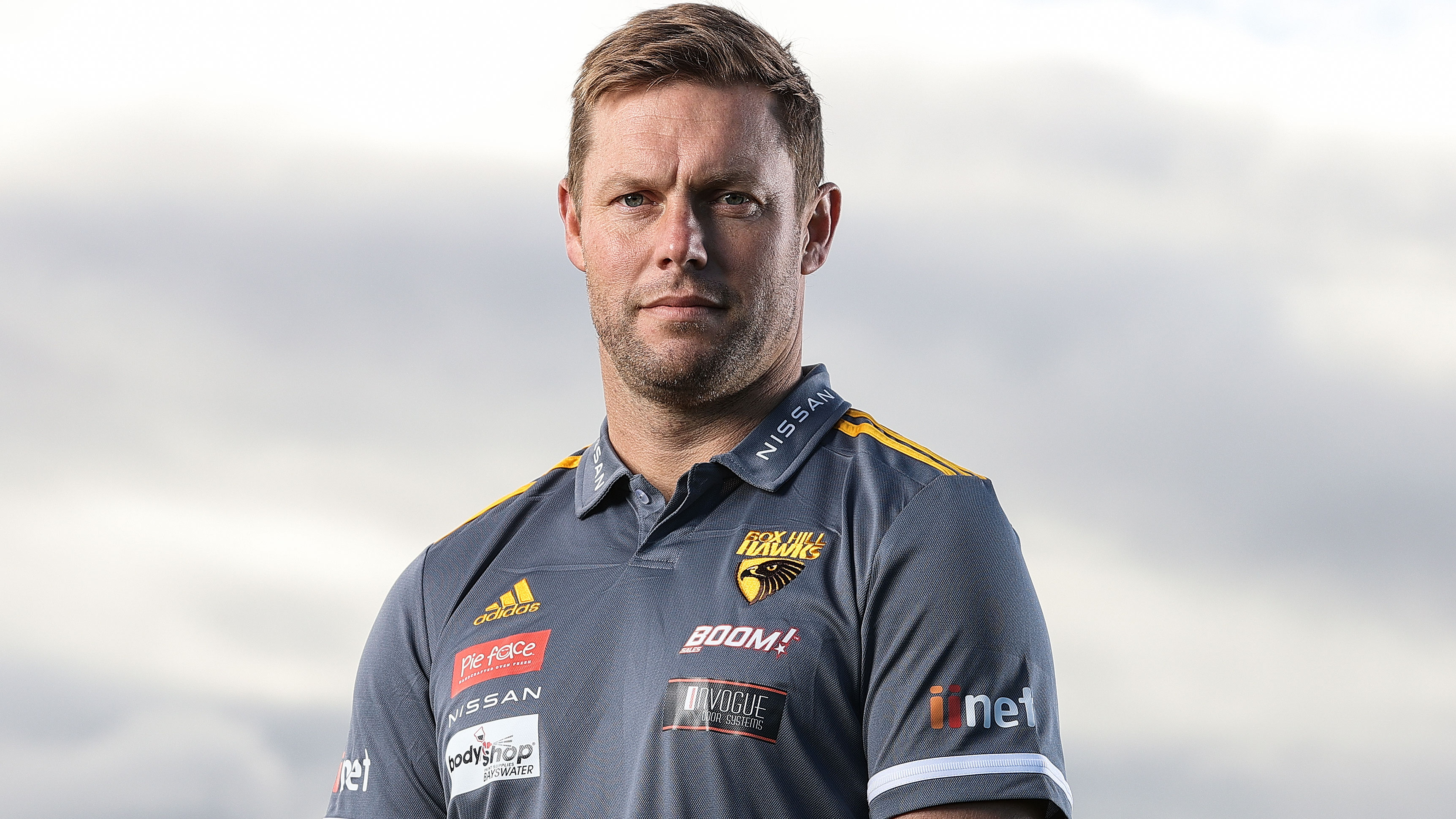 Not everyone is convinced that Mitchell will take the reins as soon as next season though.

Ex-AFL coach Ross Lyon believes Clarkson will have to be shown the door in order to leave Hawthorn.