“LifeWear: Made for All”: Roger Federer to Join Designer Christophe Lemaire, Other Sports Stars for New Campaign

Roger Federer is not only building a good deal of anticipation among fans around his return to clay at the Geneva Open and the Roland-Garros, but he is also driving curiosity levels through the roof with his new advertisement campaign for apparel giant Uniqlo.

Roger Federer is the brand ambassador of Uniqlo

The ad campaign, for which the global retail major has roped in Federer, who is also its brand ambassador, has New York-based artist Futura, its ace designer Christophe Lemaire and a host of other prominent names for its Spring collection.

With a that says “LifeWear: Made For All”, the advertisement film will convey the basic thought process and ideas that have gone into designing the apparel. 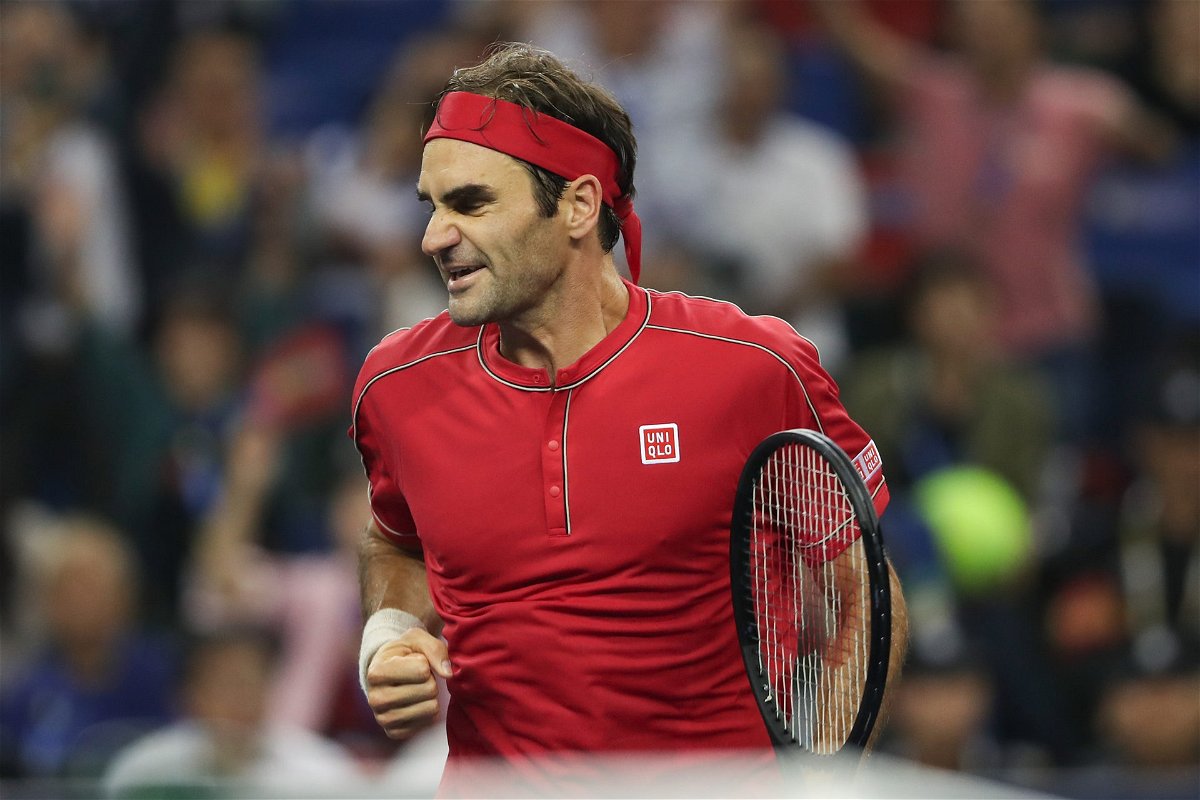 Conceived by John Jay, president of global creative at Uniqlo, the campaign will highlight the concept of designing clothes for all people, seasons, and situations.

Federer will return to action at the Geneva Open

After a break from tennis for well over a year to recover from a second knee operation that he underwent last year, Federer returned to competitive action at the ATP event in Doha back in March.

Amid huge expectations around his return, the six-time champion won his comeback match against British No. 1 Dan Evans. However, he crashed out in the next round after losing to big-hitting Georgian Nikoloz Basilashvili.

He skipped some Tour events, including the prestigious , thereafter and focused on more training instead for the grass-court season.

Amid speculations around his participation at the French Open, later released a statement confirming his return to Roland-Garros. He also enlisted for the Geneva clay-court event, which will serve as a tune-up for Paris.