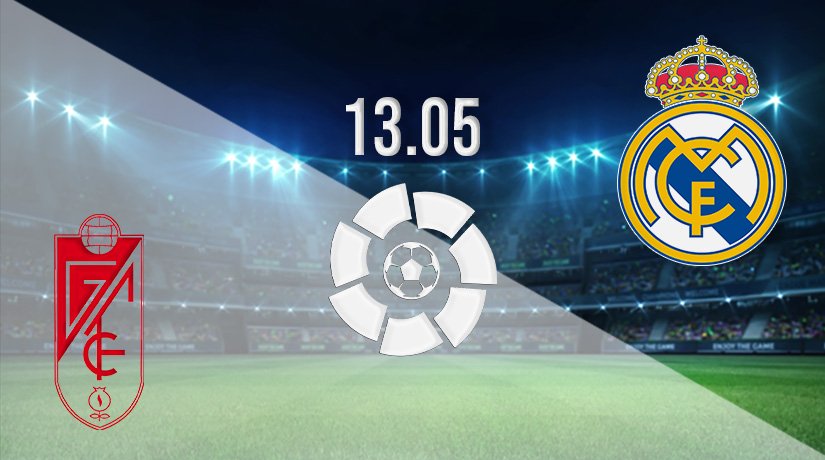 The La Liga title race took another turn on Tuesday evening, as Barcelona were held. That has left the door wide open for Real Madrid to leap-frog their rivals. Madrid will travel to Granada on Thursday evening.

Real Madrid look to be the most consistent side in the La Liga title race at this stage, as they are the only one of the three teams that haven’t lost in their last six. However, they have drawn too many games from Zinedine Zidane’s perspective over that run of fixtures, as they have picked up just a single point in half of their six fixtures. Madrid have struggled to seize their chance over recent weeks, as they have won just once in their previous three. They were held for the third time in five league fixtures last weekend, as Eden Hazard scored in the 94th minute to earn a 2-2 home draw against Sevilla. Real needed to come from behind twice in that game, and it never looked to be a match that they were managing with any sort of composure. Marco Asensio scored the other goal in the game for Madrid.

Granada will be unable to qualify for Europe for the second straight season this term, as they are nine points off the top six. Mathematically it isn’t yet impossible, but their goal difference looks to be too inferior to at least make a challenge of it. Granada have struggled over recent weeks, as they have lost three in four. They also come into this game against Madrid after back to back defeats in La Liga. The most recent of their defeats came against Real Betis. It would have been disappointing to lose two on the bounce after an impressive victory against Barcelona at the end of April.

Granada have only beaten Real Madrid on one occasion in their past 15 meetings. That victory came back in February 2013. Since then, Real have won the previous eleven meetings. Madrid claimed a comfortable victory earlier in the season, as they ran out 2-0 winners.

Every side in the top three in La Liga are dropping points at this important stage of the season. Madrid can’t afford anything other than a win on Thursday, and we fully expect them to claim maximum points.

Make sure to bet on with 22Bet!