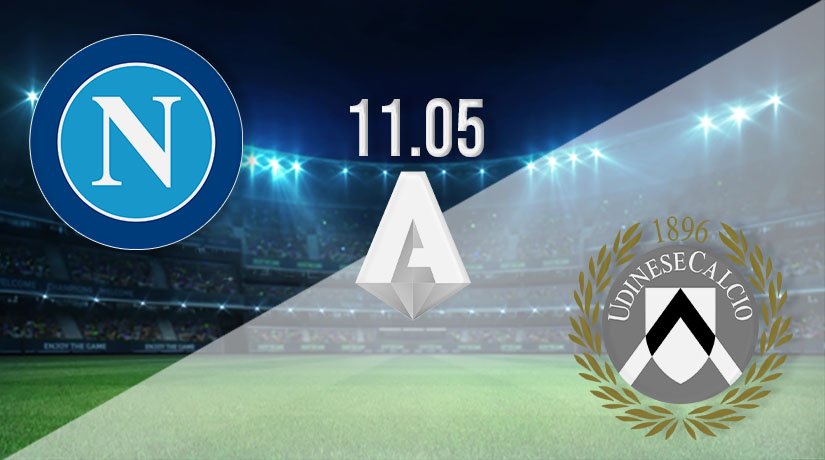 Napoli seized their chance this past weekend as they moved into the Champions League positions in Serie A. They will need to win every remaining game to finish in that position, starting on Tuesday evening against Udinese.

Napoli are one of the sides with massive momentum in Serie A, as we enter the final three fixtures of the campaign. They have won four of their last six games in Italy, and moved up to fourth this past weekend with a victory over Spezia. The win for Napoli coupled with defeat for Juventus means that a place in the top four will be Napoli’s if they win all remaining games this season. Napoli didn’t show any signs of the pressure having an effect on them last weekend, as they stormed to a 4-1 success on the road. Napoli were 3-0 ahead at the break, as Victor Osimhen scored twice, while Piotr Zielinski also found the back of the net. Hirving Lozano scored a late fourth for Napoli on the road.

Udinese will finish Serie A in the middle of the league standings. Their recent form has been indifferent, as it has been evident that they have very little left to play for this term. Udinese have lost three times and won twice in their previous six fixtures. Their only draw during this run of results came at the weekend, as they were held at home by Bologna. They would have been disappointed with that result, as they went ahead in the first half through Rodrigo De Paul. They couldn’t hold on to claim a much-needed three points, as Bologna equalised from the penalty spot in the final ten minutes.

Napoli vs Udinese Head To Head

Udinese haven’t beaten Napoli in the previous nine meetings between the sides. Since their last win in April 2016, they have lost eight of the nine league meetings between the sides. Napoli have won the last two against Udinese 2-1, with their most recent victory coming in January. The last positive result that Udinese achieved against Napoli came in December 2019, as they managed to record a 1-1 draw.

The head to head record indicates that Napoli has an excellent record in this fixture. We find it hard to see past the home side getting the win that they need to stay in the Champions League positions this week.