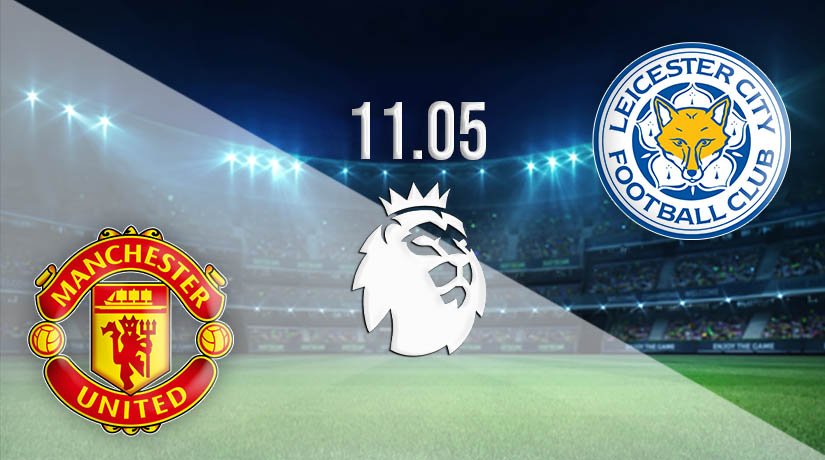 Manchester United will be looking to all but wrap up second spot in the Premier League on Tuesday evening, as they host Leicester City at Old Trafford.

Manchester United have enjoyed an excellent season this term, and Ole Gunnar Solskjaer will be keen for his side to end the season as the runners-up. The Red Devils are six points clear of Chelsea with a game in hand. Victory in the game in hand would almost certainly mean a second-place finish for United, as there are just three games remaining after Tuesday’s game. United have been in excellent form recently, as they are unbeaten in 14 league games.

The Red Devils have lost just four times all season, which is the league’s best record. United warmed up for this game against Leicester by beating Aston Villa on the road on Sunday afternoon. The Red Devils trailed at the break-in that game, but the match was turned on its head in the space of four second-half minutes. Bruno Fernandes leveled the scores, before Mason Greenwood fired home. Edinson Cavani wrapped up the victory in the closing stages.

Leicester will still be wary that there is a job to be done from their perspective. The Foxes have a five-point lead in the race for the top-four, but they have one of the most difficult run-ins on paper. Their recent form also hasn’t been that impressive, as they have lost half of their six most recent fixtures. Leicester’s most disappointing defeat came last Friday, as they were hammered by Newcastle United. The Toon raced into a 4-0 lead, before Leicester pulled two goals back in the closing stages.

Leicester have been able to get positive results against United in the two fixtures that they have played this season. The Foxes won the FA Cup meeting between the sides, while they claimed a late 2-2 draw in the Boxing Day fixture between the teams in the league.

Ole Gunnar Solskjaer has already admitted that he will make changes for this fixture, with a game against Liverpool looming on Thursday evening. The changes will mean that Leicester will have an increased chance of claiming the points, but we still expect this fixture to end in an entertaining draw.