Why are weightlifters so short? The height-lifting connection, explained 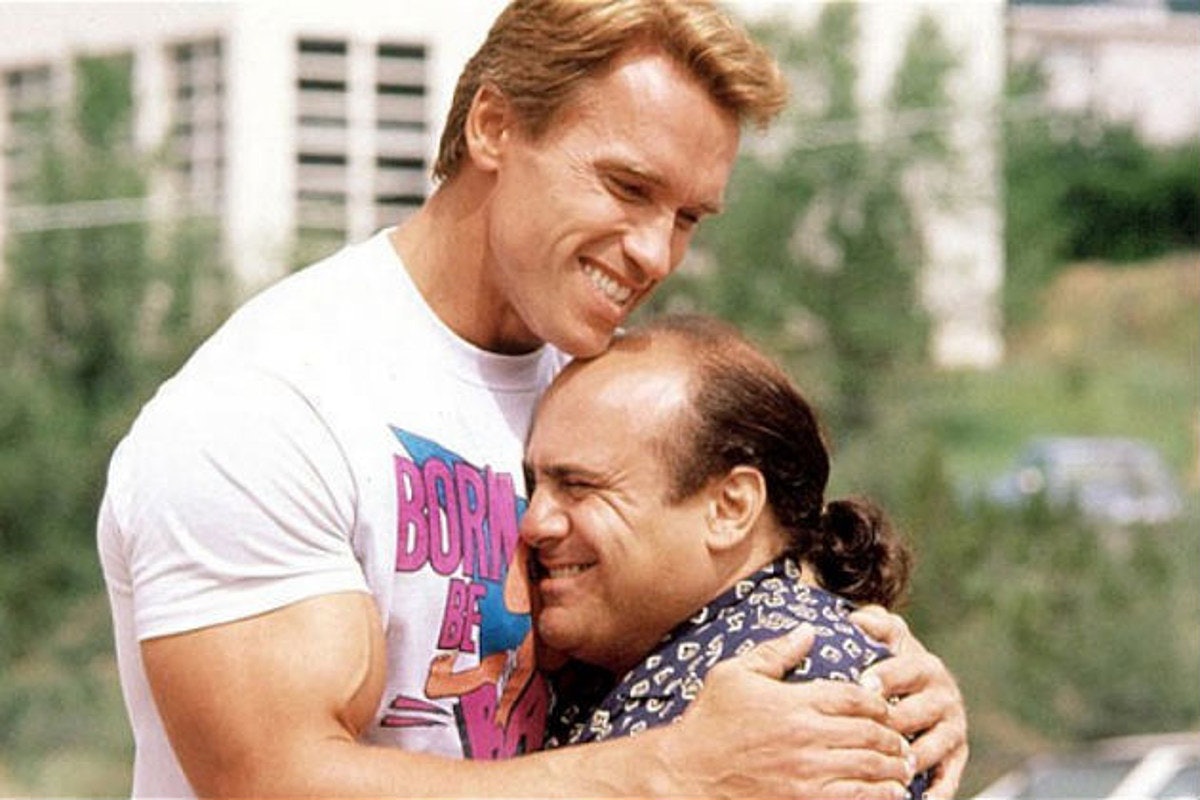 Picture Kevin Durant and Danny DeVito doing squats side-by-side. With identical weight on their backs, each has to get their butt down to their knees and then stand right back up. Durant covers twice as much distance as DeVito, and his angles are sharper.

In a sense, they’re doing identical exercises. But in another, they’re not. Durant’s weight travels twice as far, and it’s twice as much work. For his lift to be as easy as DeVito’s, he’d have to look entirely different: he’d have to be built like a very tall Danny DeVito.

So how does the logic of a Danny DeVito-shaped Kevin Durant affect workaday lifters? If exercises are tougher the taller you are, does that mean tall lifters should avoid certain lifts – or barbell work altogether? Should the unlucky few of us who sit over 6’ go swimming instead or take up running or yoga? What does our body type tell us about how we should strength train?

Like boxing, powerlifting is divided into weight classes. But really, it’s divided by height. Athletes within a weight class tend to be within the same height range and share similar body characteristics: few are thin or rangy; most are boxy and broad.

One of the main rules of lifting is weight moves weight, so athletes sit at the very top of their weight limit. An 80 kg-class lifter will weigh just under 80 kilograms, and will most likely be around the bottom of their height range. (There’s a science to it, both in and .) While being within the proper height and weight range doesn’t guarantee success, it’s the reason successful Olympic lifters don’t resemble swimmers or runners.

On a fundamental level, this makes sense. Lifting is moving weight up and down, so the more distance involved, the harder that is, giving shorter lifters a natural advantage.

It’s basically strength-training law that the taller you are, the less you can lift as a percentage of your bodyweight. While lifters at the top of the scale — Olympic heavyweights with 1000-lb. plus squats — cluster over 6’ and set records for poundage, these lifts tend to be lower on a relative scale than the world record lifts done at lower weight classes by much shorter lifters.

Just look at and this list of . A 5’ Olympic lifter sitting at 132 lbs. can clean and jerk over their head. For a heavyweight, it’s .

This doesn’t mean shorter lifters’ lifts are more difficult, but that tall and short lifters’ bodily mechanics express themselves differently. At the limit of human performance, it’s mostly about levers: , and there’s only so much weight that body can lift. The further weight has to move, the harder it is. Someone 5’ tall can be about as wide as they’re tall. Someone 6’ taller, not really.

At the elite level, other body characteristics get taken into consideration as well. — at a pretty young age — may take in seemingly invisible factors along with an athlete’s work ethic, coordination, and endurance. Just as ’ flipper-length feet, very long torso, and relatively short limbs render him perfectly designed for swimming, there are lifters who seem to be built for their sports. Obscure-seeming genetic dispositions like , , and femur length can frame a lifter’s success, or at least define their training. and can make squatting easier or harder, and wrist size can predict future muscle growth, like a : the bigger and bonier the wrist, the more weight a frame can pack on.

These are isolated examples that show how umpteen genetic factors within us frame our training and strength, but predicting these factors and future performance is difficult. In baseball, a draft is considered successful if a team . In lifting, it’s even cloudier. Talent evaluators at the international level might weigh these inputs more heavily than others due to an innate conservatism about spending money on prospects. History’s littered with Hall of Fame athletes who’ve been missed in a draft or improperly evaluated.

And rules that evaluators hew to can get regularly broken. Olympic lifting has plenty of who have taken home medals. Lifters who are tall for their class, like the Colombians and , have succeeded internationally; one in the 94 kg (207 lb.) class was held for a decade by a 6’1 lifter who, when he set it, was 18 years old and built like a basketball player. To be sure, elite athletes are different: they might excel because of any number of hard-to-measure factors, like proprioception, tendon health, bone density, or just plain psychotic work ethic. But these exceptions leave the door open for a fuller picture of strength.

At the plebian level, body type — whether defined by height, wrist circumference, hip bone placement, or femur length — shouldn’t be taken too seriously. The truth is that so many genetic factors go into a lifter’s success that we’re likely to have a weakness somewhere. If it’s not our femur length, it’s how well we sleep, or catalyze protein.

These factors may mean the difference between a gold medal and missing the podium, but they matter much less to those of us who lift to get stronger. You probably won’t be in the Olympics if you’re reading this, but you can still get twice as strong as we used to be. You’re better off working on consistently adding weight to the bar.

Knowing your body’s limitations is helpful. Tall lifters start out at a disadvantage, and squatting for lanky people can be very difficult, and discouraging. But that doesn’t mean it’s impossible. Adding assistance exercises — front squats, pause squats — builds up leg muscles and makes the squat movement less awkward, which closes the gap on shorter lifters.

Every lifter should do these accessory squats anyways, and at higher levels of lifting, they do. But it’s the “unlucky” tall lifters starting at an uncoordinated disadvantage who have to and benefit early as a result. Work is the main rule of lifting, and the disadvantaged tall lifters who have to do more sooner — periodization, variety, extra reps — are in the best position to succeed down the line. It sucks to be bad at a lift, but it’s good to be forced to do the right thing.

In powerlifting and olympic lifting, it’s work and technique that matters. The three powerlifting movements favor different body types — deadlifts are easier with longer limbs, bench press and squats are easier with relatively short limbs — which means lagging lifts have to catch up to the lead. Not every exercise will come easy; getting a result in these sports rely more on work than genetic factors.

To be sure, genes matter and work isn’t everything. We all know lifters who seem to be built for the sport, don’t have to do any work, and bust out perfect lifts. Some of them will hit a plateau; some legitimately won’t. But at the end of the day, that’s the hand they were dealt. Those of us in the peloton should feel lucky we’re healthy enough to add weight on the bar, and put in the effort. Ultimately, it’s not medals we’re after, but strength. It’s good to start weak, and have disadvantages: that means there’s work to be done, and another plateau to bust through at the gym.

LEG DAY OBSERVER is an exploratory look at fitness, the companion to GQ.com’s vintage column, and a home for all things Leg Day. Due to the complicated nature of the human body, these columns are meant to be taken as introductory prompts for further research and not as directives. Read past editions of for more thoughtful approaches to lifting and eating.