Breath of the Wild: How Long Hyrule Has Been In Ruins 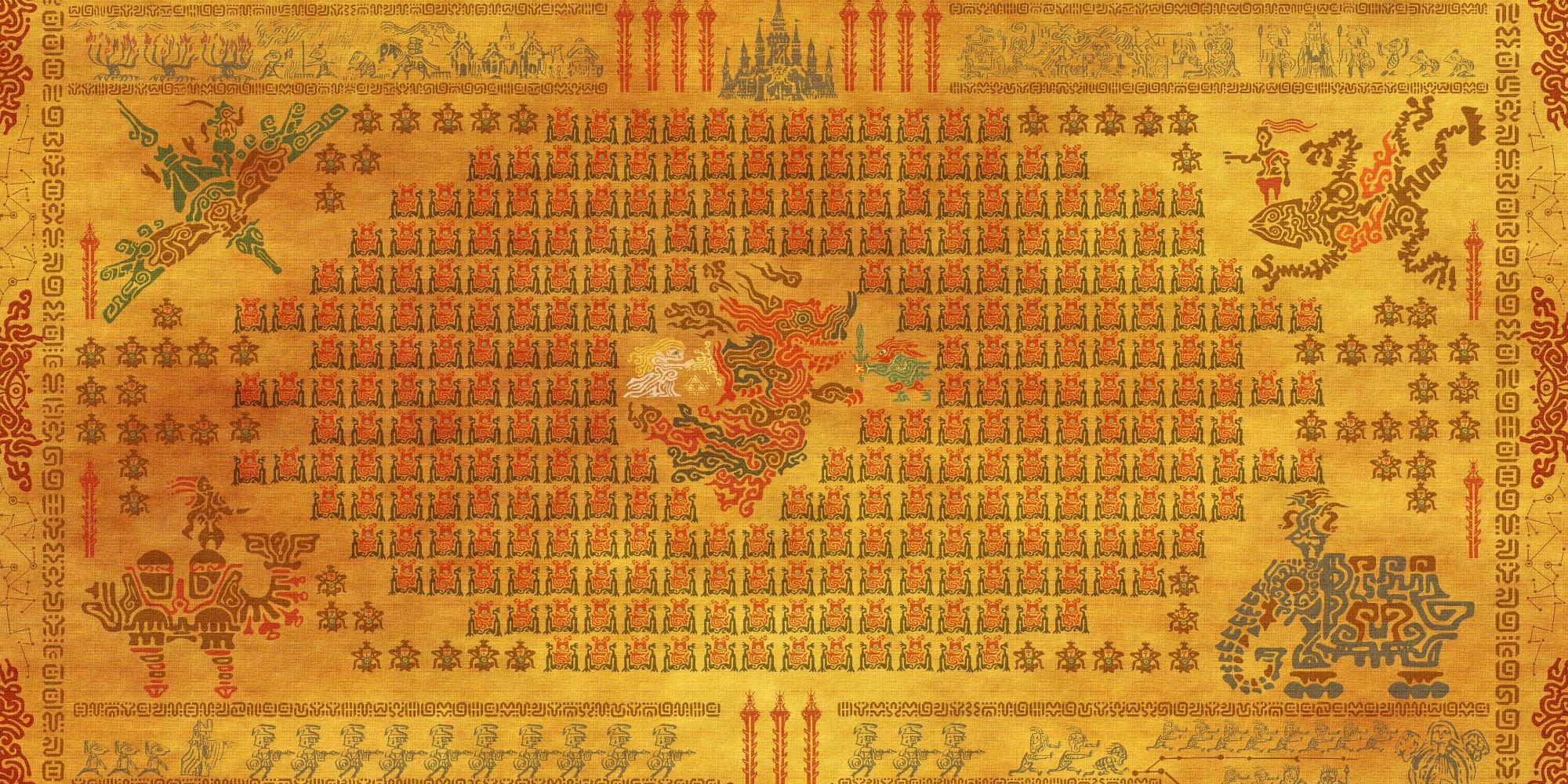 tells the story of Link trying to save a Hyrule that has already been destroyed. At the beginning of the game, Link awakens in the Shrine of Resurrection, called to action by Princess Zelda to emerge and face Calamity Ganon, a that has succeeded in his conquest of Hyrule. When Breath of the Wild starts, Link has lost all his memories and is unsure of how long he has been in stasis.

When Link exits the Shrine of Resurrection and activates all four powers of the Sheikah Slate, the ghost of King Rhoam Bosphoramus Hyrule tells him atop that the destruction of Hyrule happened 100 years ago, and Zelda has been keeping Calamity Ganon restrained from inside Hyrule Castle ever since. Link was Zelda's personal protector, and was gravely injured trying to protect her. He was brought to the Shrine of Resurrection as a last resort, so that one day he would be able to emerge and try to reclaim Hyrule.

Though there are a few small settlements throughout Hyrule, the large majority of it has been overrun with monsters. Ruins are everywhere and the complete destruction of Castle Town show how thorough Calamity Ganon was in his assault. Even though the destruction of Hyrule happened 100 years ago, there are still people in Hyrule other than Link who were alive at the time. 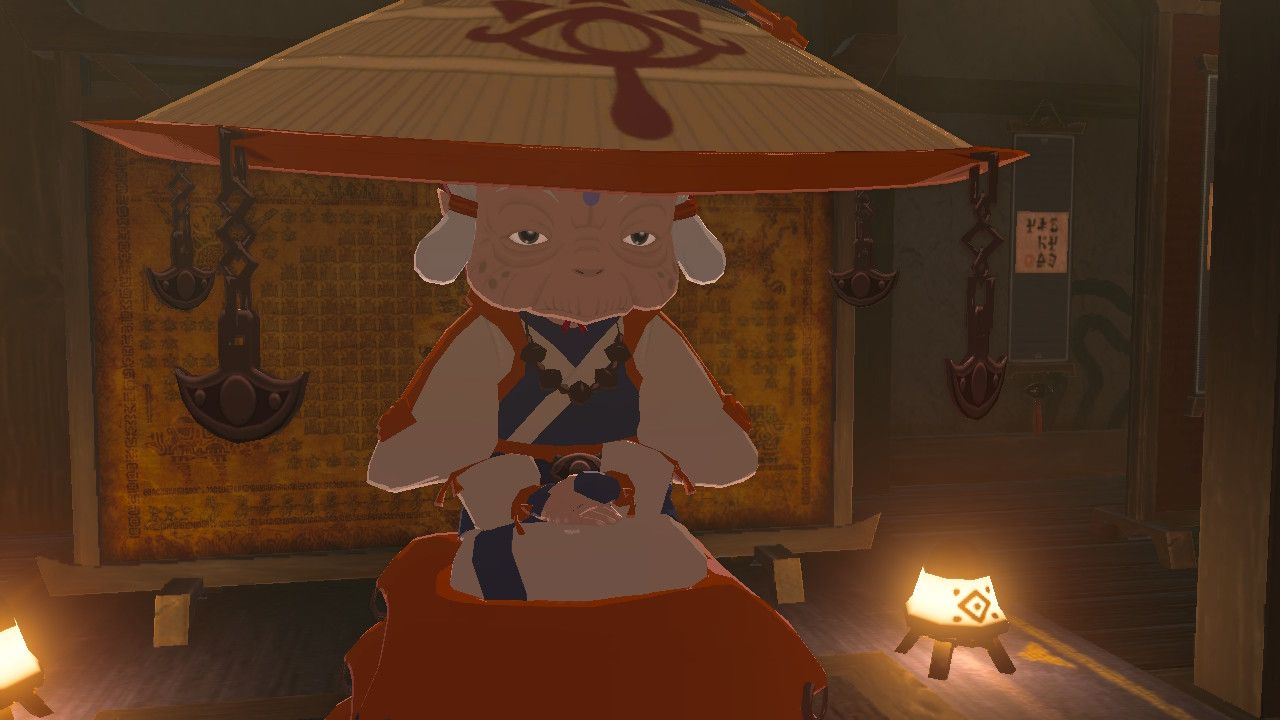 Link's slumber in the Shrine of Resurrection is a special case. Untold numbers of Hyrule citizens died in the Second Great Calamity, and small villages have managed to survive for the past century, but a few people have managed to remain alive through Hyrule's destruction. The first Link will encounter is usually an elderly Impa, a recurring character throughout the Legend of Zelda series. A , Impa now presides over Kakariko Village at a ripe old age somewhere around 120. Impa's older sister, Purah, is also still alive, though an experiment has made her aging process reverse, appearing to Link as a young child.

The only other person who has survived the last century is Princess Zelda, who somehow remains un-aged  while restraining . How she has remained unchanged in the last 100 years is never described in Breath of the Wild, but it presumably has something to do with the magic she used to confine herself and Ganon to the castle. Zelda's diligent work over the last century most likely ensured the survival of those who have been living scattered throughout the desolated Hyrule.