Far Cry 6 &amp; Every Other Video Game Is Political Somehow 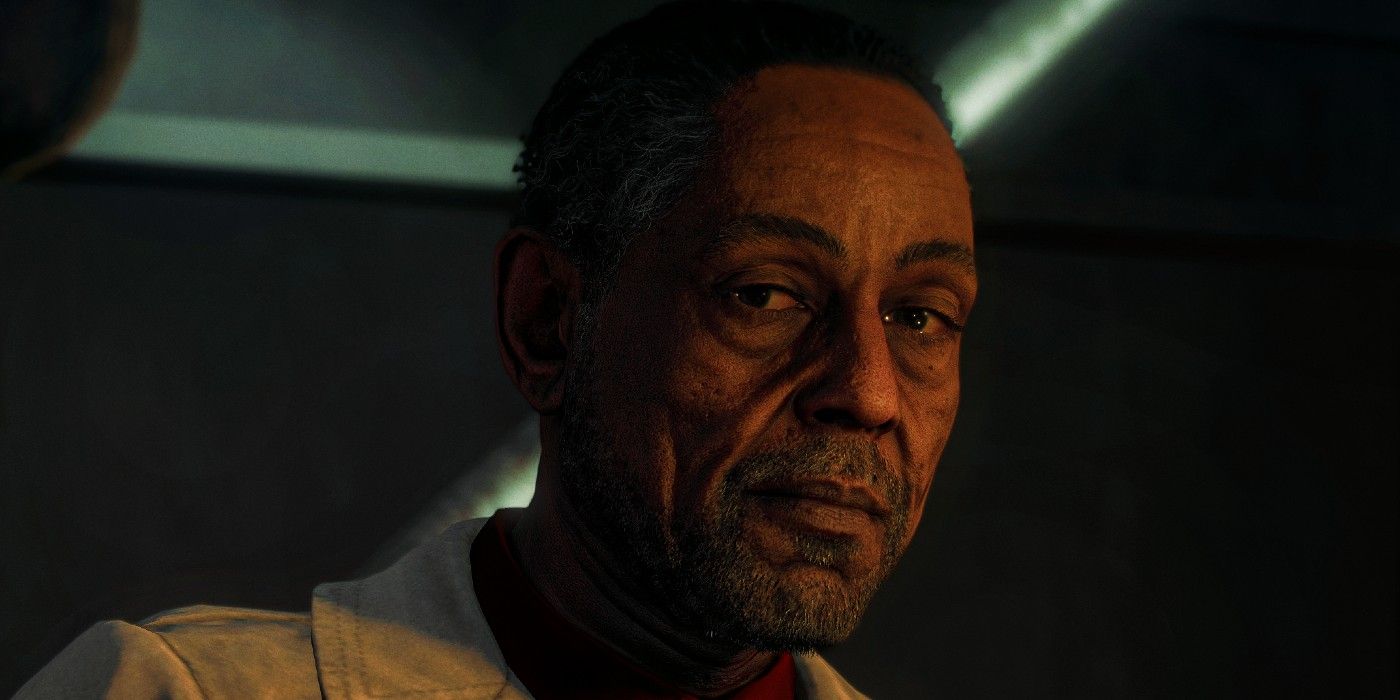 After the recent gameplay reveal of , it's ridiculous that Ubisoft, or any video game company, continues to insist that games are not political. It was absurd when Call of Duty Black Ops: Cold War both included but then cut footage of the Tiananmen Square massacre to appease Chinese censorship, it was absurd when , and it's absurd now.

Video games are inherently political. Everything is inherently political. From the capitalist greed of  to buying and reselling homes in House Flipper to eradicating alien oppressors in titles like Gears of War, X-COM, or Earthbound, games - and every other art form on this planet - are filtered through the lens of everyone who had a hand in developing them. The politics, preferences, and mentality of everyone who touched any particular project in question is usually understandable, tangible, and discernible in the final product, and that's a good thing.

Players, readers, viewers, and any other form of art appreciators, for the most part, don't want undecisive creations. They don't want unoriginal, uniformed blandness which is afraid to take a stand. Games like Far Cry 6 set themselves in the middle of a fictional location which is ostensibly based on a real-life place - here, the acts as a substitute for Cuba - but often do their best to act like an impartial outsider, trying very hard to remain on the "Well, there are mixed perceptions from both angles" side of the equation, and that's a big problem. 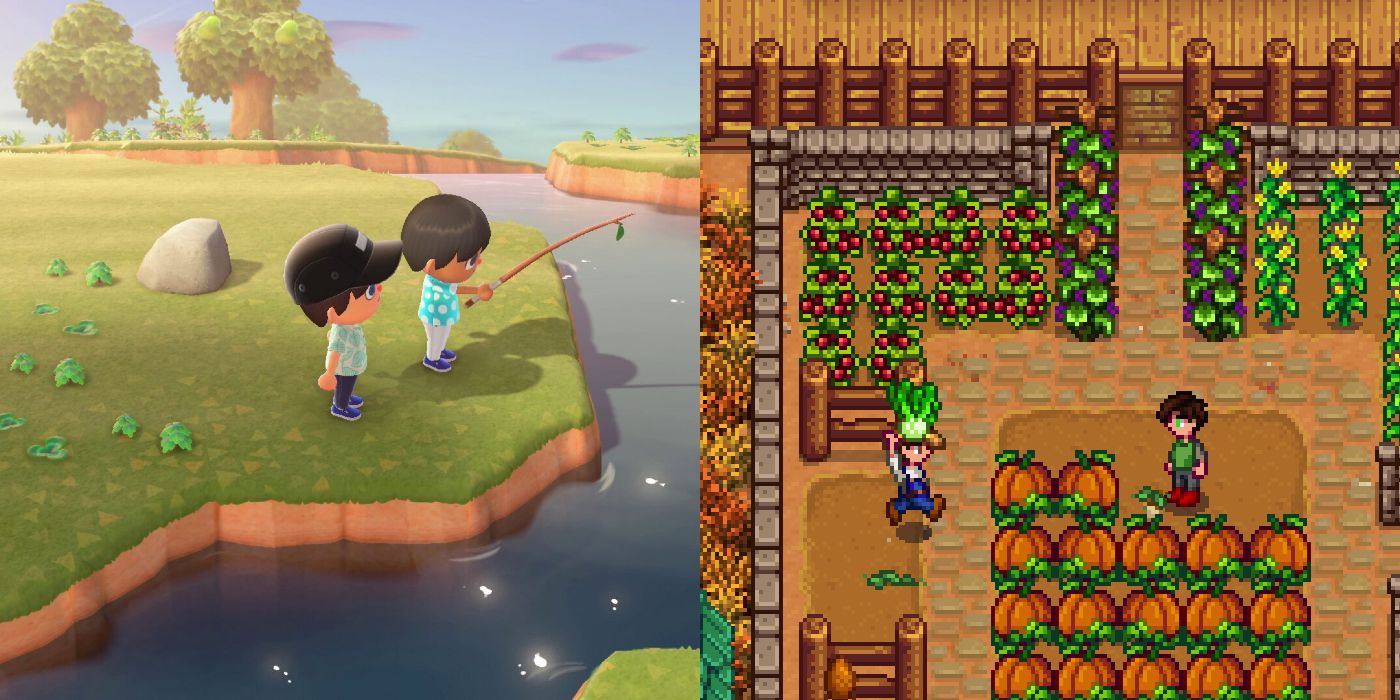 Stardew Valley is a political game; whether players decide to side with the Joja Corporation or rebuild the community center, the town will change because of their choices. Mass Effect Legendary Edition is a series of political games; players can literally decide the fate of entire species with their decisions as Commander Shepard. Even games like Tetris and Super Mario Bros. are political in one way or another;  and only reached beyond the Iron Curtain through confusing and immensely interesting means, and Mario depicts a functioning monarchy - albeit a strange one - in more games than most series.

Yara is no different, although it does use real-life politics more overtly than most (more in the vein of games like Call of Duty Black Ops: Cold War than Mario).  in a world in the midst of a revolution, one players will take an active role in, and yet Ubisoft insists they aren't making a political statement. Does the game's story support revolution in the face of injustice? Does Ubisoft support injustice and decry revolution? Does it think there is no difference between the two? Without the confidence to take a definitive stand, it's hard to say for sure.

It's understandable that some companies may be afraid to draw a line in the sand over certain issues, since doing so could possibly mean they lose the ability to sell their products in countries which disagree with their ideologies. However, some may argue that reinforcing certain stances is the proper thing to do from a moral standpoint, whether it leads to less sales or not. If games like Far Cry 6 are going to set themselves in fictional pastiches of real-world locations, they need to be confident enough in their choices to take a stand about what actually is right and wrong - otherwise they risk both trivializing and demonizing the things they could, theoretically, be attempting to champion.