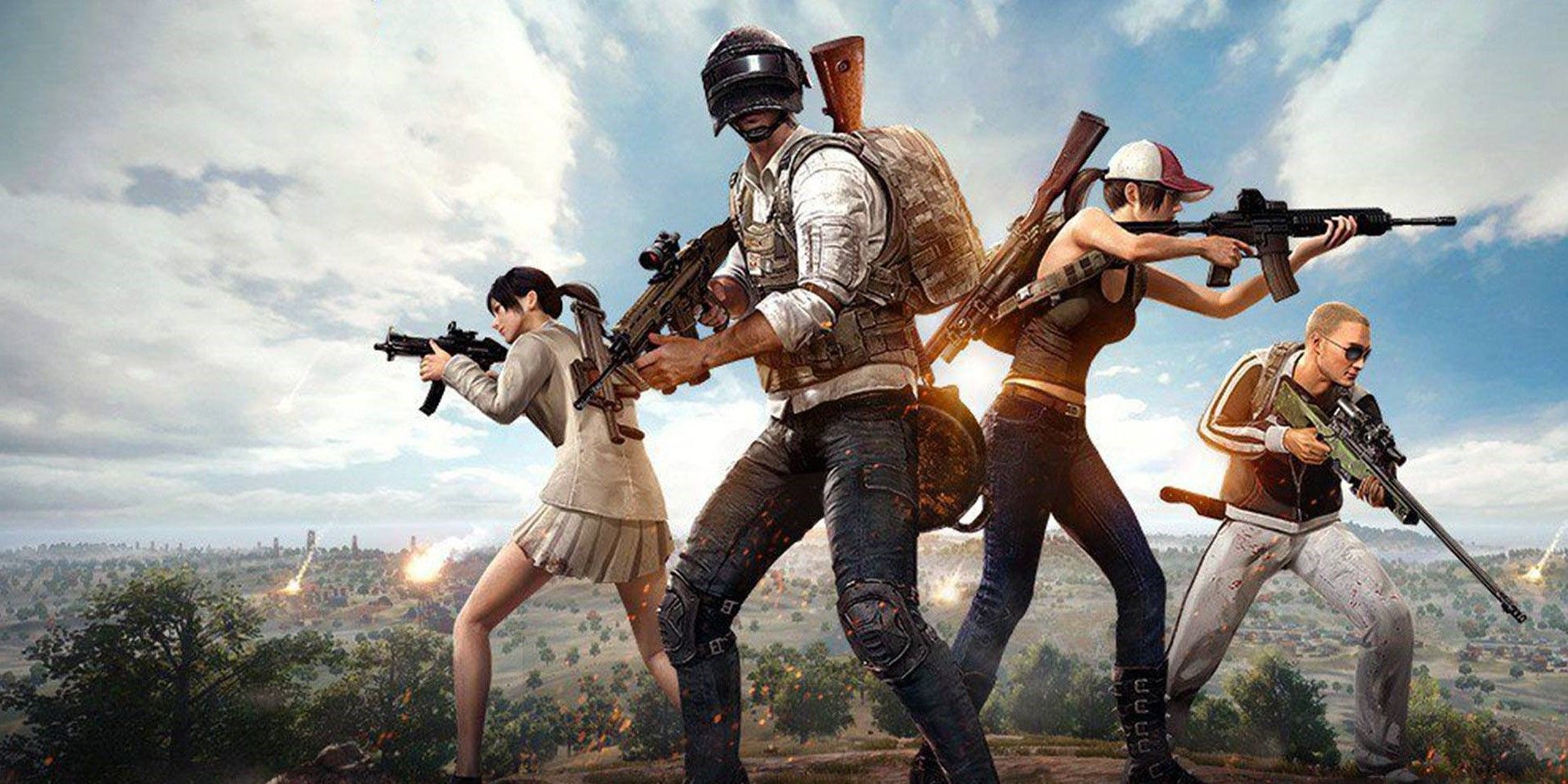 As with every update, Season 19 released with a plethora of new rewards, new skins, and a new Royale Pass. As PUBG Mobile enters its third week of Season 19, players have a new set of challenges to earn RP.

As the weeks go on, the challenges of Season 19 are beginning to ramp up in difficulty. Here’s a list of every challenge from PUBG Mobile Season 19 Week 3, so players can ensure they’re not missing anything. 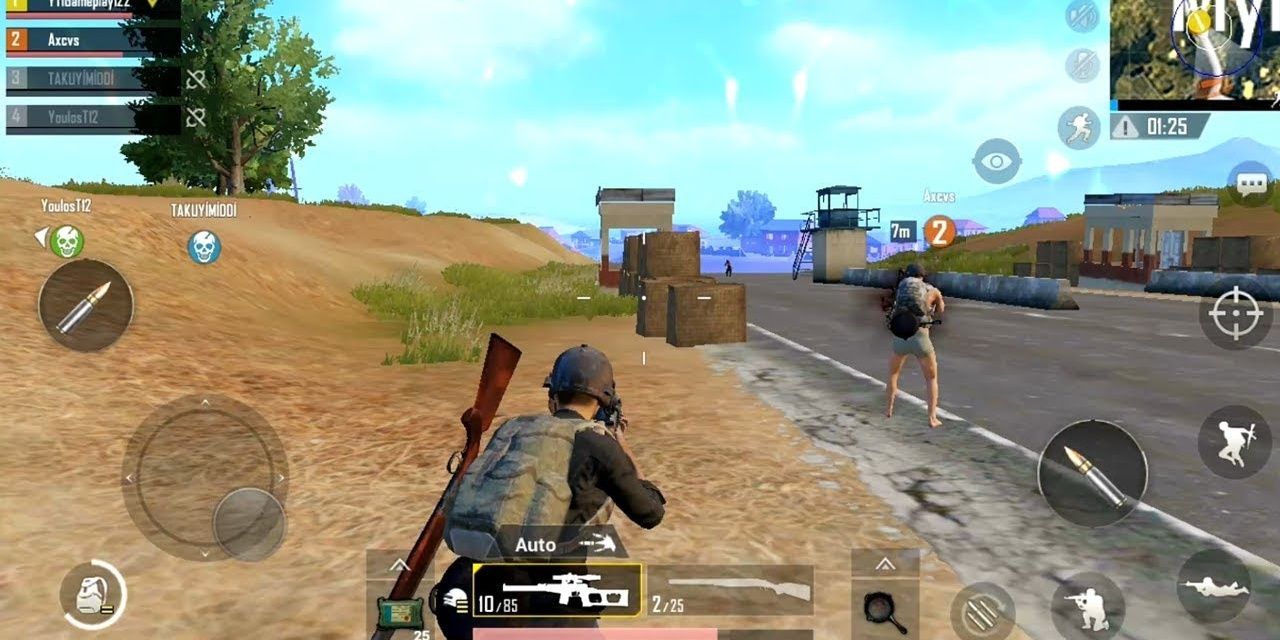 As with every week, for free players, as well as special missions for those paying for the Royale Pass. First, here are all the free missions available:

For players who have already reached Platinum, they will have this mission completed automatically and immediately receive that RP burst. For players who aren’t, this challenge (along with the challenge of winning 30 times in Arena) are simply time commitments. The rooftop missions simply involve dropping onto certain locations at the start of the game, and shouldn’t make these challenges too difficult.

For the first choice mission, choosing the gun players are best with will help make completing one of these missions much easier. The wording of mission 4 is a bit confusing, but only the player needs to be wearing the Spetsnaz Helmet. As long as the helmet is being worn by the end of the match, the challenge will be completed.

Whether players are paying or not, Season 19 Week 3 has a for players to complete. There are only a few days left to complete these challenges, so players better get to it if they want all that sweet RP!

PUBG Mobile is available now on iOS and Android.