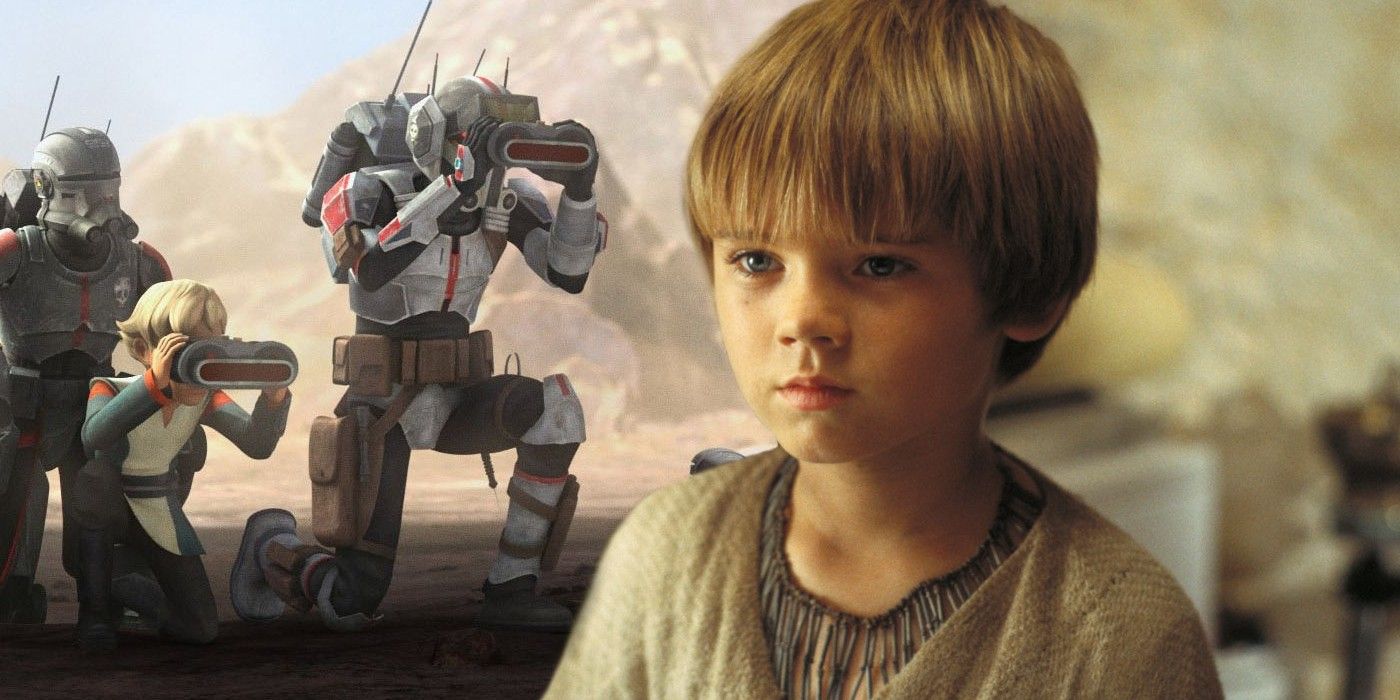 reveals that the Jedi Order did keep 's slavery promise... from a certain point of view. As the Republic's chief purveyors of justice, order and refusing to let younglings visit their parents, ' Jedi were staunchly against slavery in the galaxy. Unfortunately, they weren't much good at preventing it. Despite slavery being outlawed officially, the trade of human lives persisted on remote planets outside of Republic influence, such as Tatooine. Slaves could be found within the Republic also, possessed by those who wielded enough wealth and influence.

One boy promised to change all that - a certain sandy-haired Anakin Skywalker. Rescued from a slave's life on Tatooine by Qui-Gon Jinn in The Phantom Menace, Anakin would go on to become a powerful Jedi  Knight. In a controversial move that has been discussed heavily since, neither Qui-Gon, nor any other Jedi, showed interest in freeing the planet's other slaves, with Anakin only getting a break due to his high midi-chlorian count. In an emotional farewell, Anakin promised his mother that he'd one day return as a fully-fledged Jedi and free all the slaves on . In the end, he was too busy seducing senators and killing children, but The Bad Batch proves the Jedi Order did at least make some effort to fight the slave trade.

Requiring intel and credits, Clone Force 99 takes a mercenary gig, freeing a slave by the name of Muchi on Ord Mantell. When the Zygerrian slavers capture Hunter, Echo, Wrecker and Tech, it becomes clear that such unabashed human trafficking on the planet was previously quashed under Republic rule, but the recent formation of Palpatine's Galactic Empire reopened the slavery door. As a Mid Rim planet, Ord Mantell isn't as remote as Tatooine and, therefore, would've been much easier to police. Nevertheless, The Bad Batch's latest mission confirms the Republic and Jedi were once an effective force against slavers, despite suggestions made by The Phantom Menace. 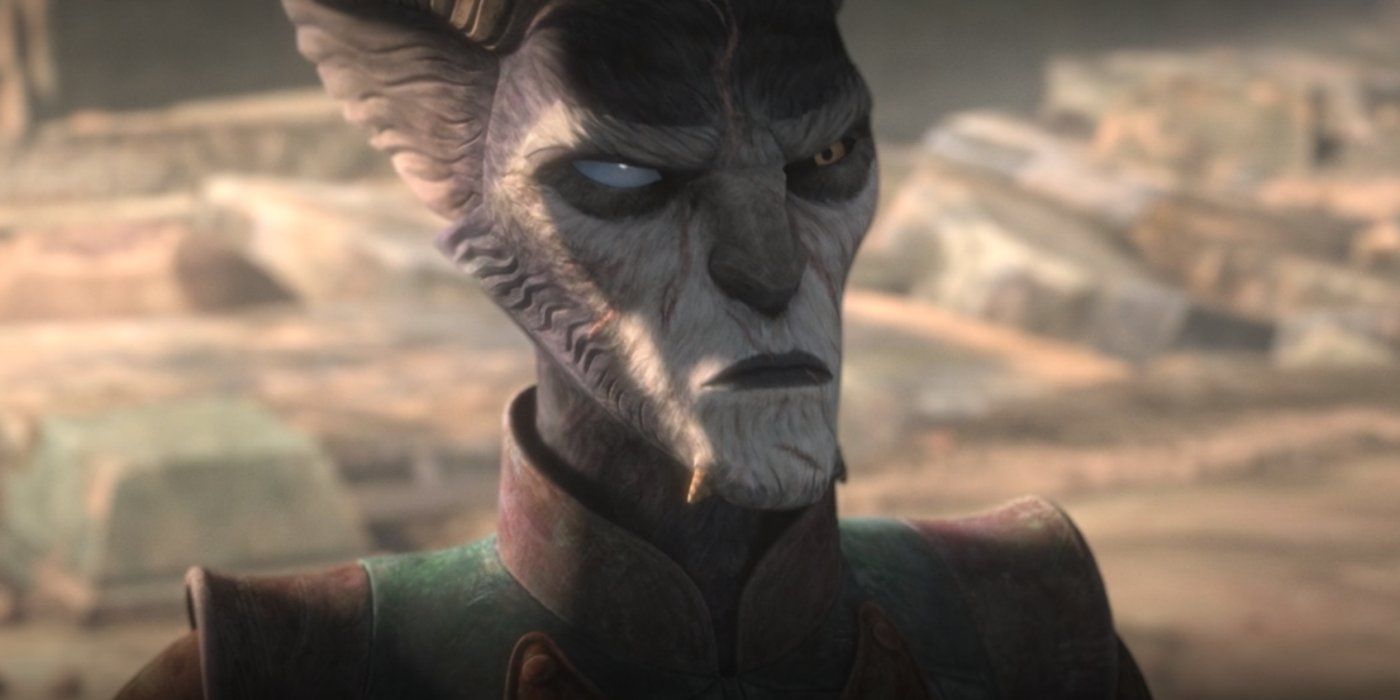 It's a painful irony that Anakin promised to use his training for the abolition of slavery, but the fallen Jedi's involvement in establishing the Empire actually helped human trafficking make a comeback on Ord Mantell (and many other planets too, presumably). Transforming into , Anakin's original purpose has been forgotten in the grief and rage that Palpatine used to corrupt him.

In yet another twist, the Empire's formation had entirely the opposite effect on Anakin's home planet of Tatooine. Both before and after the Empire's reign, slavery was rife on Tatooine - either in cases such as the Skywalkers, or mining companies forcing civilians into labor in . During the Imperial era, however, Palpatine's iron fist fended off would-be private slavers, and the population enjoyed a slightly less arduous existence, even though Tatooine's remaining Hutts still kept their captives. In this sense, the Empire succeeded where the Jedi failed entirely. and his hand-waving pals made no attempt to fight slavery on Tatooine, but the Empire, through sheer intimidation and a refusal to share power, at least made a dent in the planet's human ownership. Whoever rules the Star Wars galaxy, it seems slavers gonna slave somewhere.