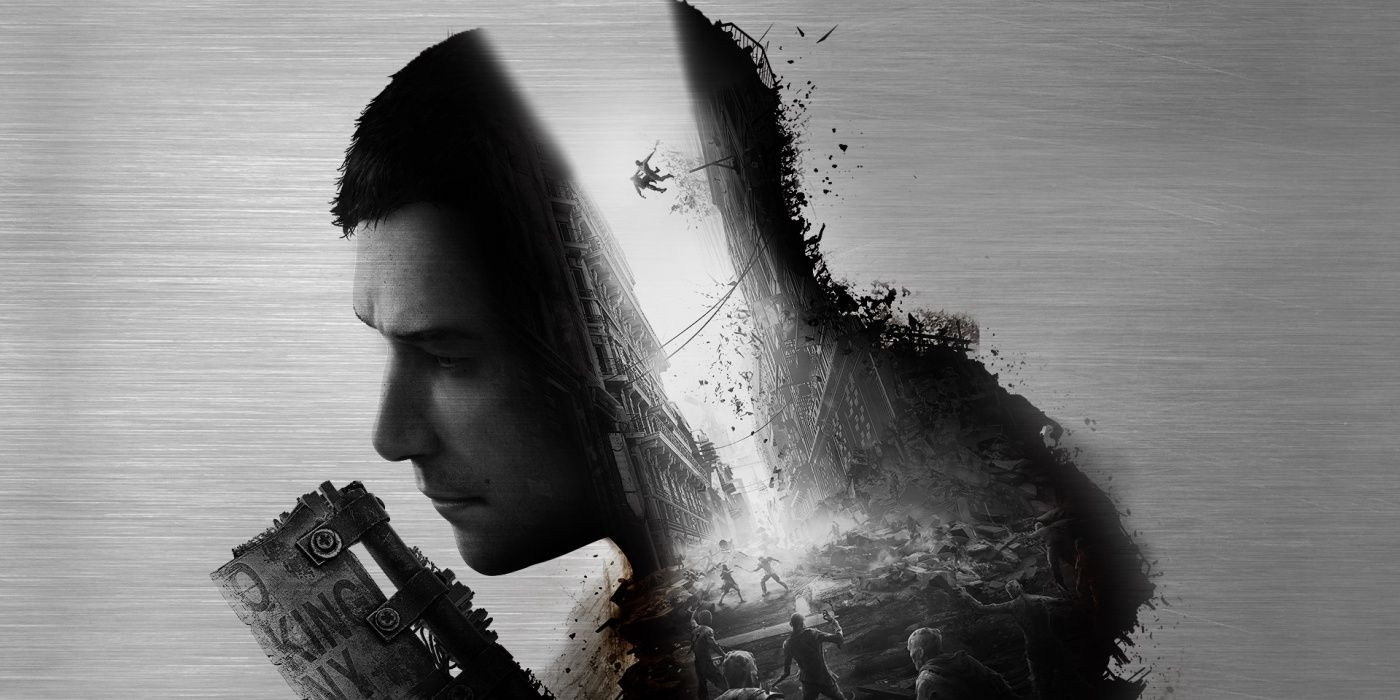 According to listings on the ESRB and Microsoft Store websites, will boast cross-platform cooperative play; as of writing, though, Techland hasn't confirmed such a feature. This past Friday marked a big day for Dying Light 2 and fans of the nascent franchise, thanks to .

The development team rolled out the fresh content in a Dying Light 2-centric livestream, which also lifted the veil on the December 2021 due date. Fans who tuned in to the broadcast additionally received insight regarding the sequel's branching narrative and ongoing development. For example, Game Designer Michał Dudziak explained that three different layers inform player choice: Decisions made during story missions that affect the whole game, minor choices capable of impacting individual missions, and a "City Alignment System" which alters the look and feel of the setting. New details suggest Techland has yet to reveal certain noteworthy pieces of information.

A listing on Dying Light 2's  page (via ) makes mention of crossplay co-op. This note specifically appears in the "Capabilities" section of the page, with a tag that reads, "Xbox cross-platform co-op." The sequel's official rating similarly hints at in a "Users Interact" bullet point that references PC, PS4, PS5, Xbox One, and Xbox Series platforms. Furthermore, both listings highlight "in-game purchases," though specifics aren't publicly known at present since Techland remains mum about crossplay and microtransactions.

Crossplay's appearance on both the Microsoft Store and ESRB pages gives credence to the feature's possible inclusion in the upcoming sequel. Fans may want to hold off on building up too much excitement, though. As noted above, Techland itself remains silent on the matter. And who knows if there will be certain limitations involved? While in a future update, the functionality isn't making its way to PlayStation platforms.

In addition to showcasing more of Dying Light 2 in action late last week, Techland also unleashed Dying Light: Platinum Edition. This bundle for the zombie series' original entry packs in the main game and a whole host of post-launch DLC, including The Following and Hellraid expansions.