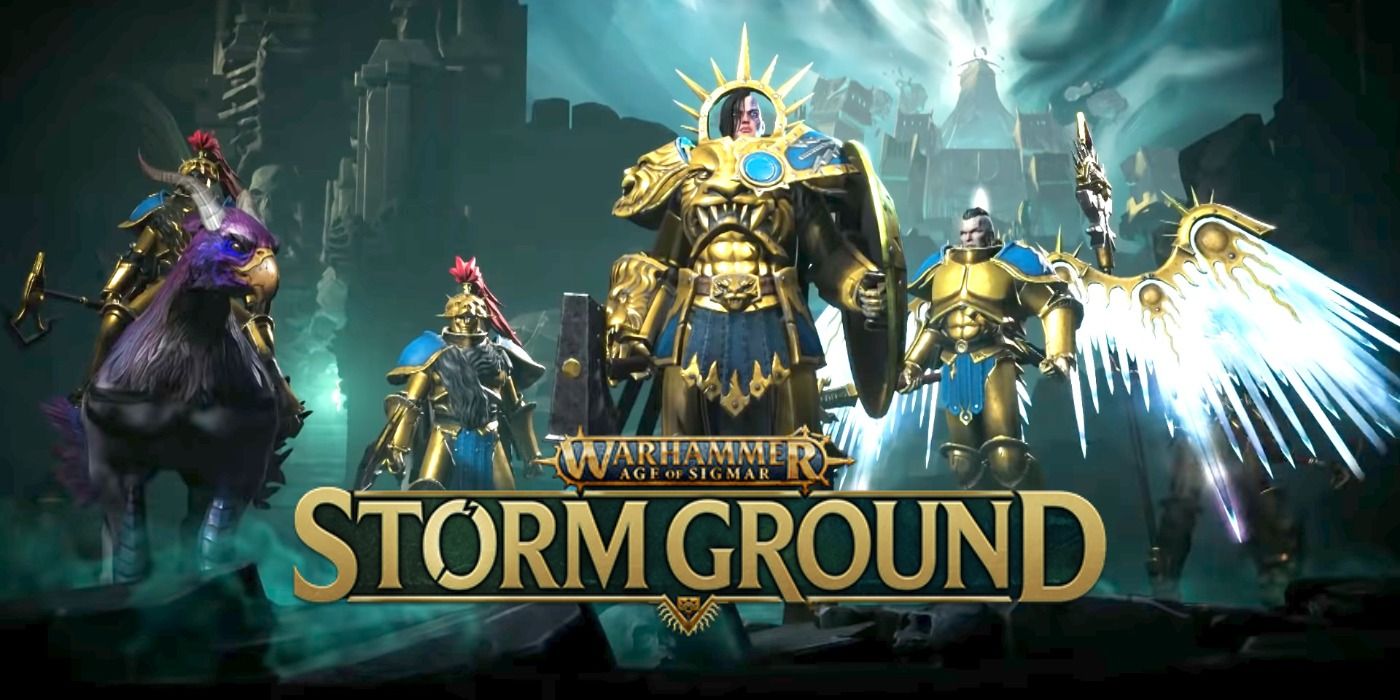 Warhammer's newest setting, Age of Sigmar, finally has its first full-fledged tactical video game release with . A turn-based strategy game at heart, Storm Ground tasks players to arena-style combat with one of three different factions from the Warhammer world: Stormcast Eternals, Nighthaunt, and the Maggotkin of Nurgle. Players utilize their main hero and summoned squads to take down enemies of increasing strength in order to push the story forward and unlock even more weaponry and usable units.

Units in Warhammer Age of Sigmar: Storm Ground are pretty standard for these . There are tank-like fighters, ranged shooters, and magic-based characters that a player can summon and control. For the most part, Storm Ground comes off like any other turn-based strategy game. Players use all their units to move, attack, defend, and then the computer-controlled enemies do the same.

What makes Storm Ground stand out is the roguelike gameplay working behind the scenes. When players first start they will be tasked with choosing a faction and deciding what mission to go on, which begins as a limited group of options but others will unlock through progression. Once in a mission, a hero character will be introduced and players can earn more units to call onto the battlefield as well as better . The difficulty level in Storm Ground is high and completing the 8-10 levels in a mission is near-impossible to start. If a hero fails at any level, the mission is then reset to the beginning but players will keep their newly acquired units and gear for future mission attempts. This creates a good gameplay loop for fans of roguelikes. 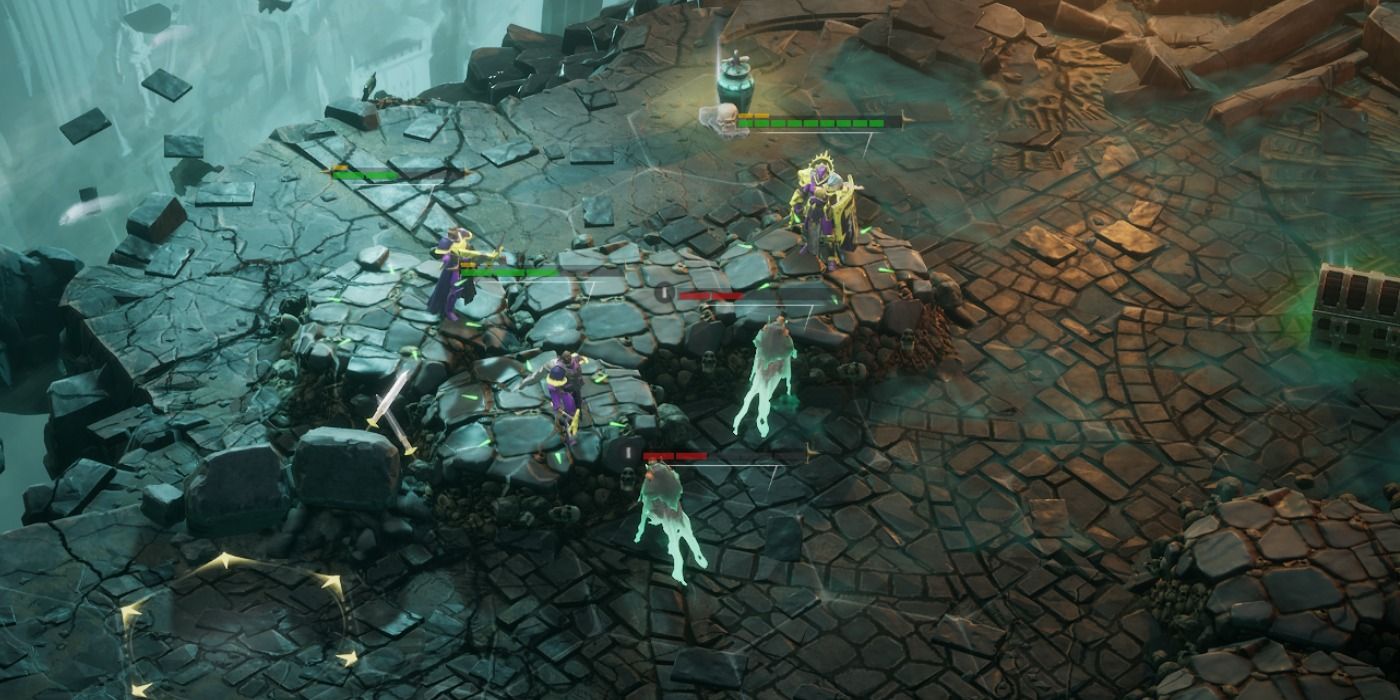 Customization is one of the highlights of Storm Ground. The multitude of weapons and units to choose from feels varied enough to keep the player going, even if it is just to see what's coming next. Battle armor can also be customized by choosing a variety of colors which to a player's squad. The leveling system feels fair and units increase in usefulness with every game won or lost.

Where Storm Ground suffers is through its incredibly slow pace, especially when there are multiple troops on the board - there is currently no option to speed up the fighting. On top of this, many battles will grind to a halt for exposition to be spouted from enemies, supportive characters, or the player's own hero. This would be tolerable if the voice acting was a bit better, but the overly long monologues and slow enemy turns eventually start to make the missions feel like a slog to get through.

Overall, Warhammer Age of Sigmar: Storm Ground is a decent outing for fans of the . It creates a solid "one more time" gameplay loop that keeps players constantly trying to find better units and gear to max out their potential. The story for each faction is enjoyable, despite its constant mid-battle interruptions, and the consistent difficulty level makes for a solid challenge, even if the overall package is unlikely to resonate with anyone who isn't already keen on either the genre or the IP.

Warhammer Age of Sigmar: Storm Ground is available now on  PlayStation 4, Xbox One, PC, Nintendo Switch. Screen Rant was provided with a PC code for the purpose of this review.