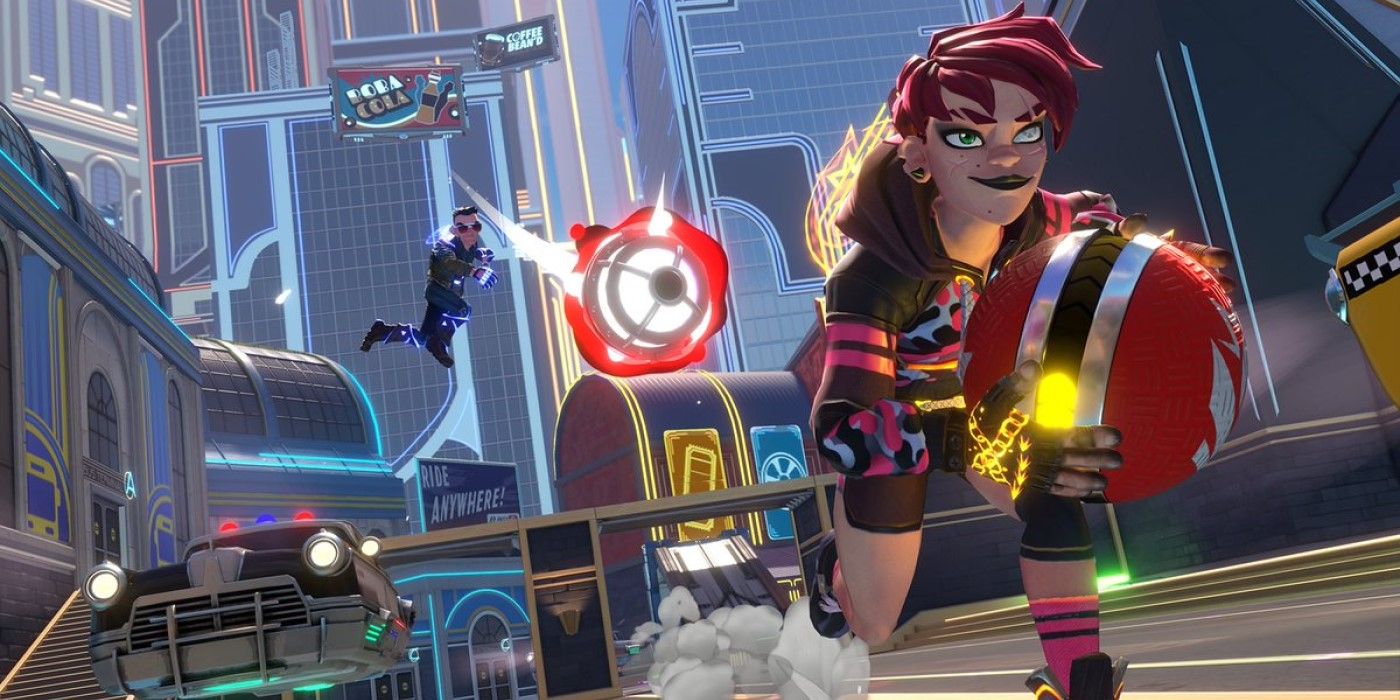 Released under a , EA & Velan Studio's multiplayer "dodgebrawler"  has hit the ground running, steadily gaining popularity over the first week since its release. As with any contemporary multiplayer game-as-a-service, Knockout City features a "Battle Pass" progression system, unlocking various cosmetic items for players to apply to their characters, as well as XP boosters and two forms of in-game currency. The first currency type, Holobux, is used to acquire new cosmetics in the brawl shop and are awarded via the Battle Pass or by completing contracts. The second currency type, Style Chips, is only awarded via Battle Pass advancement and is much more sparingly doled out.

Style Chips, denoted by a golden diamond "S" symbol in the game's menus, are a more premium form of currency and are used to unlock new styles for outfits and gloves specifically. These new styles are technically reskins of already acquired cosmetics, but the designs themselves are unique enough to warrant spending your hard-earned Style Chips. However, players may notice Style Chips don't drop after playing their first few matches which can lead to some confusion on how to actually acquire them. 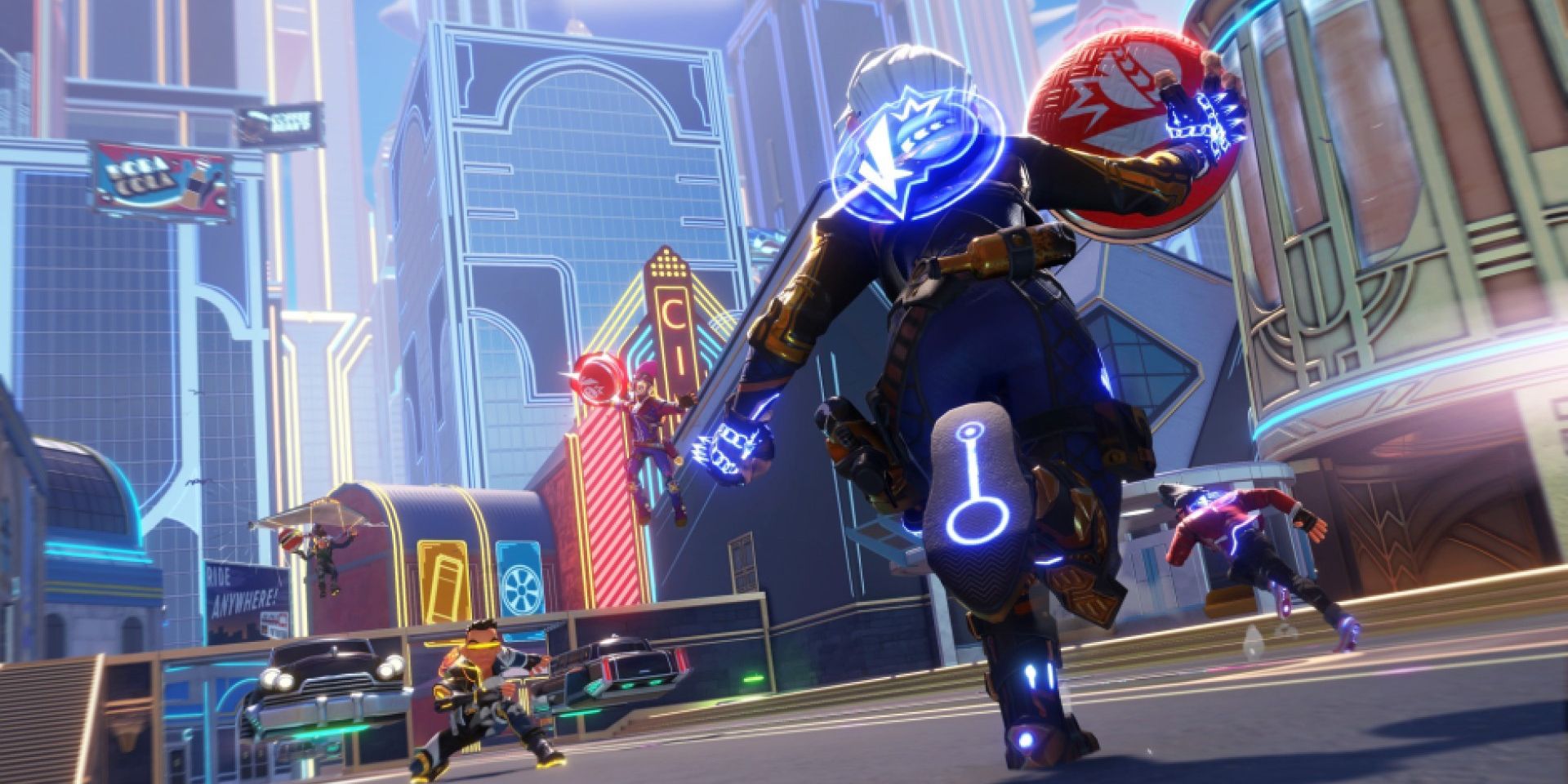 The game's menus nor training modes do a great job of explaining this, but it should be noted Style Chips are only awarded starting at level 7 in the Battle Pass. While isn't too difficult nor time-consuming, it can be a bit confusing at first to see Holobux being awarded but no Style Chips. Upon reaching level 7, the player will be granted a single Style Chip, and then another every subsequent 10 levels gained (so level 17, 27, 37, and so on). There are a few odd exceptions to this cycle; specifically, on levels 47 and 97, players will be granted 3 and 5 Style Chips respectively, as opposed to the usual 1. It is unclear why these levels grant bonus rewards, but considering their rarity, a few extra Style Chips is never a bad thing.

While this may certainly change in the future - as - there is currently no way to purchase Style Chips with real-world currency. The only way to acquire them is by actually playing the game the old-fashioned way. It remains to be seen what kind of in-game store adjustments will be made via post-launch support, but players should hop into Knockout City and dodge, duck, dip, dive, and...dodge their way to fresh new styles.

Knockout City is available now on Nintendo Switch, PlayStation 4, Xbox One, and PC.