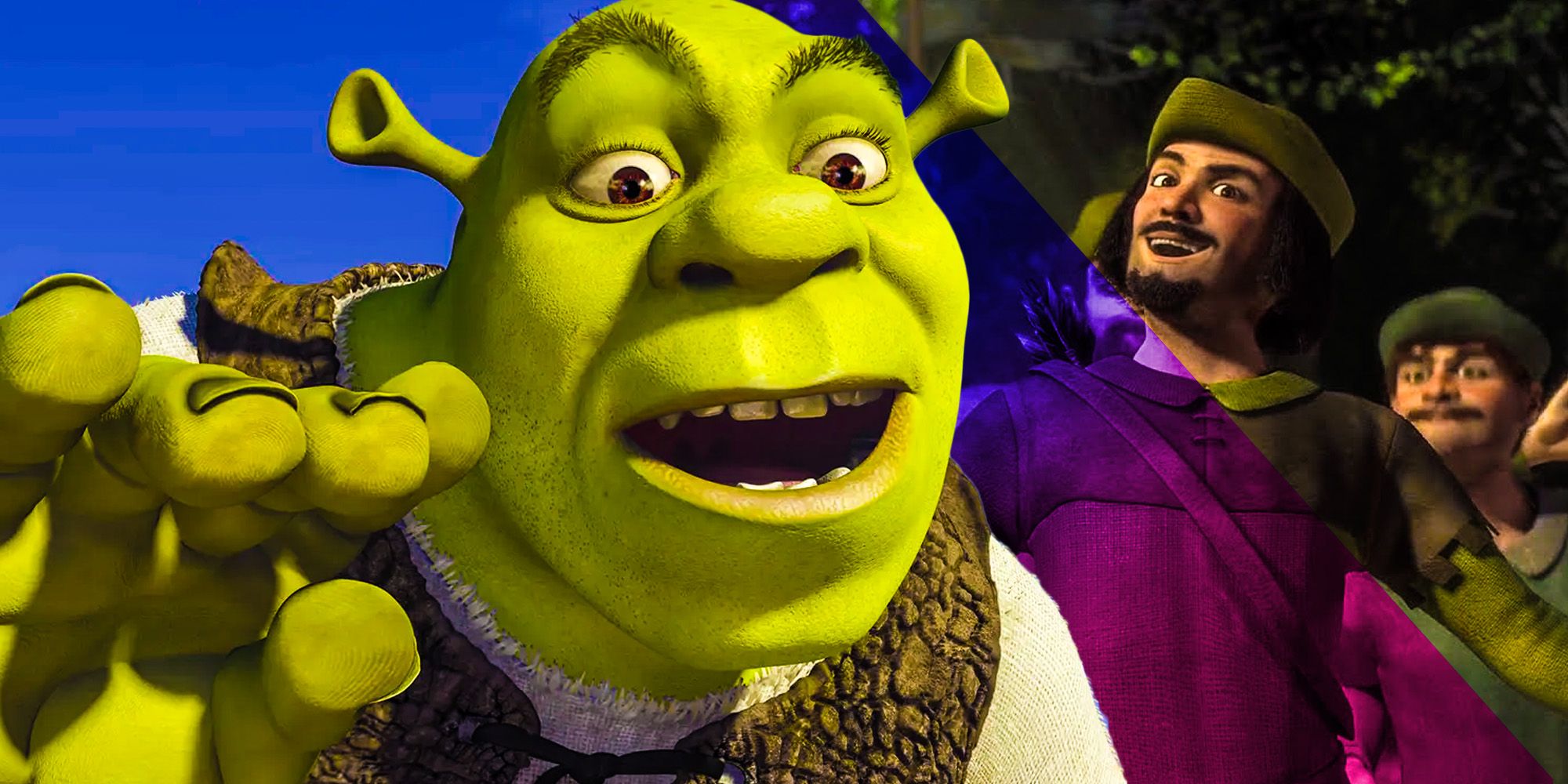 Why did  decide its animated take on should be French? Launched in 2001 to widespread acclaim, the Shrek franchise twists familiar fairy tales in inventive and hilarious ways. Across the quartet of movies (as well as spinoffs, shorts and specials), Shrek gives fans Pinocchio in a thong, a diva fairy godmother, a narcissistic Prince Charming, and the original movie even introduces its own quirky take on legendary English folk hero Robin Hood. Along with his Merry Men, Robin (voiced by Vincent Cassel) "rescues" Princess Fiona from Shrek, before singing a ditty about getting paid and romancing women. Mercifully, it doesn't take long before Fiona unlocks her Neo powers and puts the troupe of green archers down.

The tale of Robin Hood can be roughly traced back to the 13th century, although historians still debate exactly where and when the story began, as well as by whom. There's no evidence that Robin Hood was a real figure, though many still believe he is, and different adaptations of the story continuously rework Hood's origins. Essentially, he's a Middle Ages . Nevertheless, common feathers in the Robin Hood cap include mad archery skills, a band of merry men, a romance with Maid Marian, and a rivalry with the Sheriff of Nottingham. Most stories also place Robin in Sherwood Forest - a leafy locale bang in the center of England, currently home to a Center Parcs.

At no point in the Robin Hood legend, however, is the character French, so what's with the continental Shrek reinvention? Shrek's French Robin Hood is part of a larger European influence upon the film - the little pigs speak with exaggerated German accents, Puss in Boots is Hispanic (despite the original tale being written by French and Italian authors), and the Blind Mice are British. Meanwhile, Mike Myers opts for a Scottish accent when voicing , adding even more range to the film's European sound palette. Robin Hood stands out because the original character is defined by his English nationality, but he's certainly not Shrek's only geographical oddity. Since Shrek's setting is inspired by fairy tales usually written and set within Europe, the voices are perhaps intended to add a sense of authenticity to the ogre's fictional world. With that said, director Andrew Adamson explained in a 2001 interview that the Shrek team adopted a "why not?" approach to character and world-building. 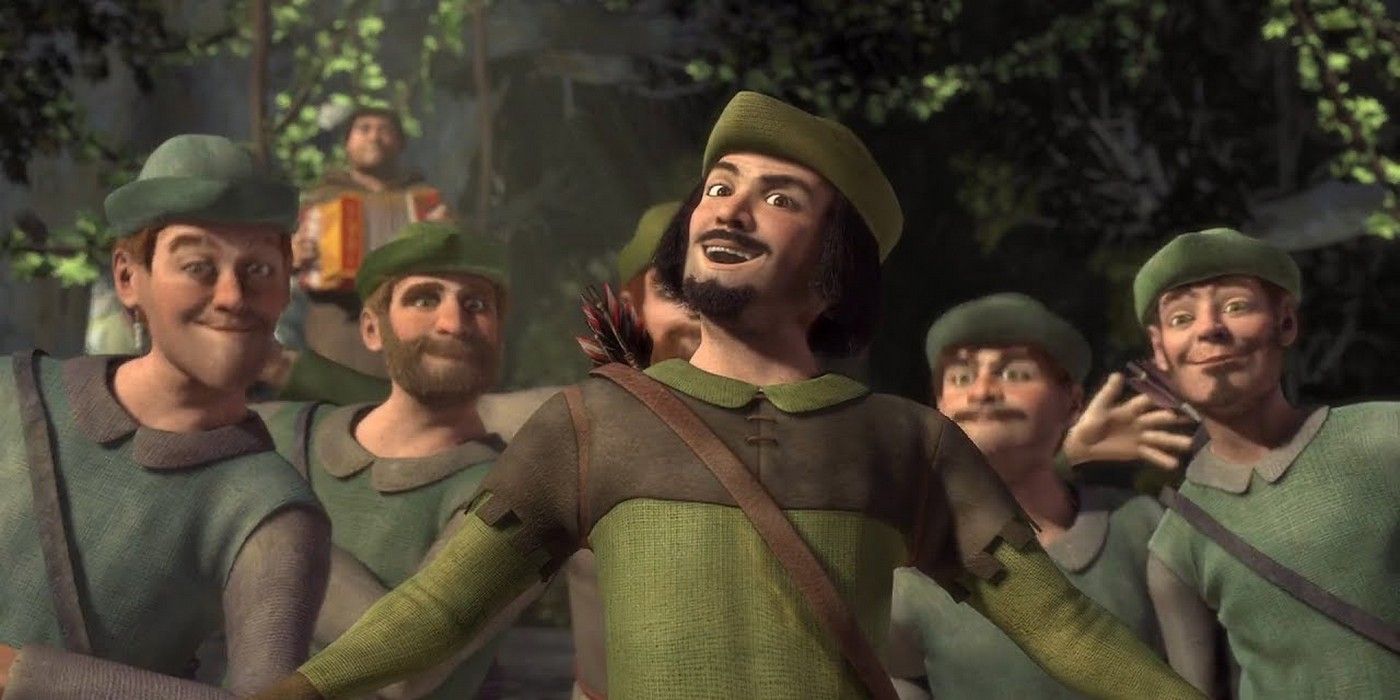 Although Robin Hood's nationality is played for laughs in Shrek, there is a certain amount of (possible) truth to the idea that a character of his background and period would talk in a French dialect. Around the time stories begin to crop up in history, French was still spoken by English nobility following the Norman conquest in 1066, and the practice would linger for centuries thereafter. In some Robin Hood tellings, the character hails from a noble background, so swinging through the forests of Sherwood while speaking in French isn't completely beyond the realms of plausibility. Whether this is what Shrek intended to convey is another matter entirely.

Released in 2001, it comes as no surprise that not all of Shrek's comedy has aged well, and the European caricatures can't help but feel somewhat outdated in the present. Some might argue Shrek is lampooning stereotypes rather than perpetuating them, but then wouldn't be the only one with a growing nose.