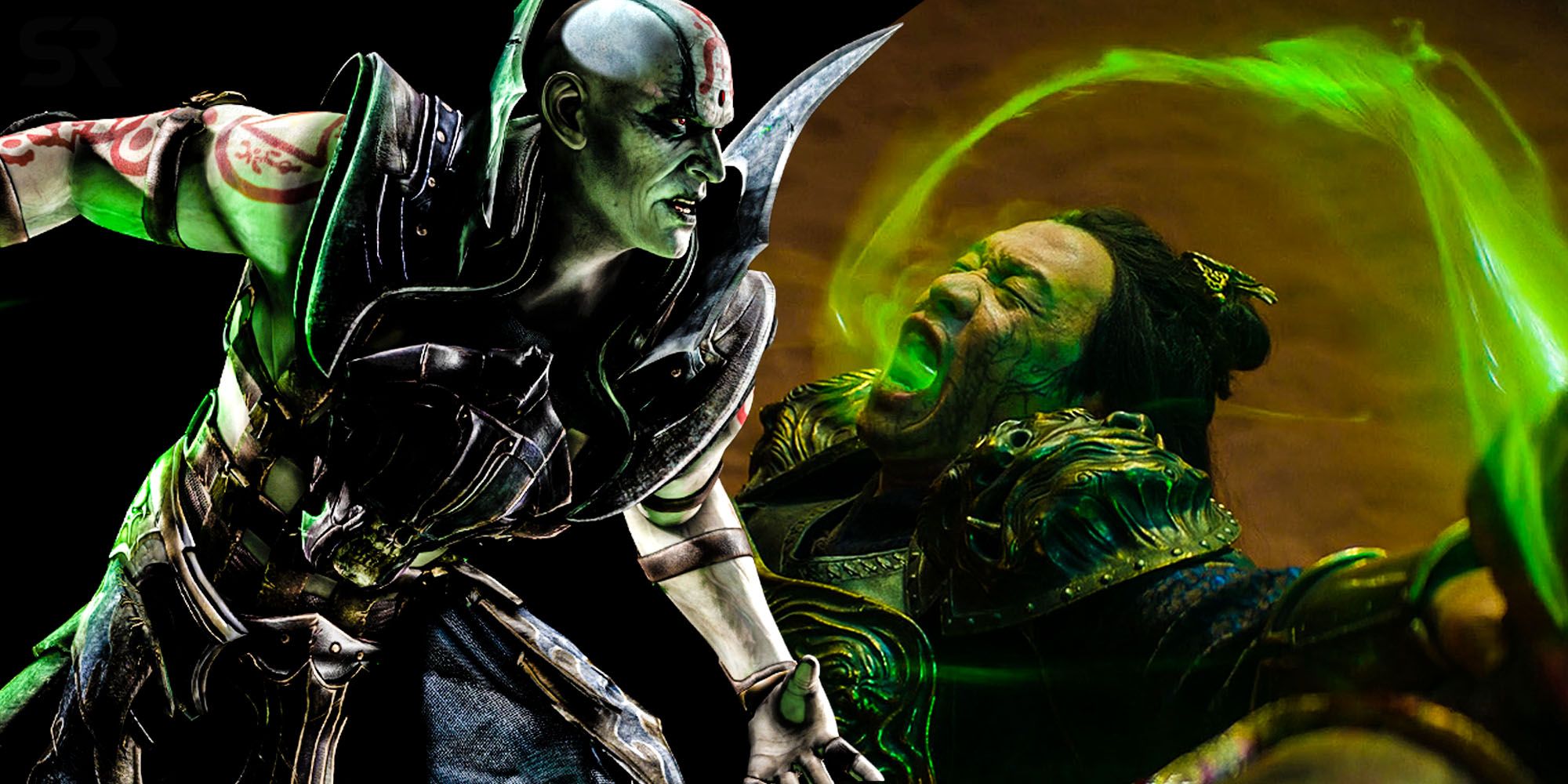 sets Shao Kahn up as the main antagonist of , but the real villain may actually be the Netherrealm sorcerer Quan Chi. Quan Chi plays a huge role in the story of the MK video games, especially in regards to Scorpion and Sub-Zero. With both of those characters being so central to the new film franchise, Quan Chi would be a perfect fit for Mortal Kombat 2’s big bad.

Reports say that, if Mortal Kombat 2 gets made, it will feature an actual tournament between Earthrealm and Outworld. That would surely bring Outworld Emperor Shao Kahn to the forefront of the story, as he was in the MK II video game. There’s still a lot of Outworld yet to be explored in the new film franchise, and with new characters like Johnny Cage entering the fray in the sequel, the tournament plotline could be the whole story of the film. However, because the reboot focuses so directly on the story of Scorpion and Sub-Zero, it’s also possible that Quan Chi will be the real master villain of Mortal Kombat 2.

The first movie already introduced the Netherrealm and the Lin Kuei/Shirai Ryu rivalry. It also teased more resurrections coming in the next movie, assuming it gets produced. All of that, combined with Quan Chi’s overall importance to , suggests the sorcerer could be a major force in the sequel, possibly from behind the scenes for most of it. Here’s why MK 2 needs Quan Chi as its villain, and what such a twist would mean for the future of the film franchise. 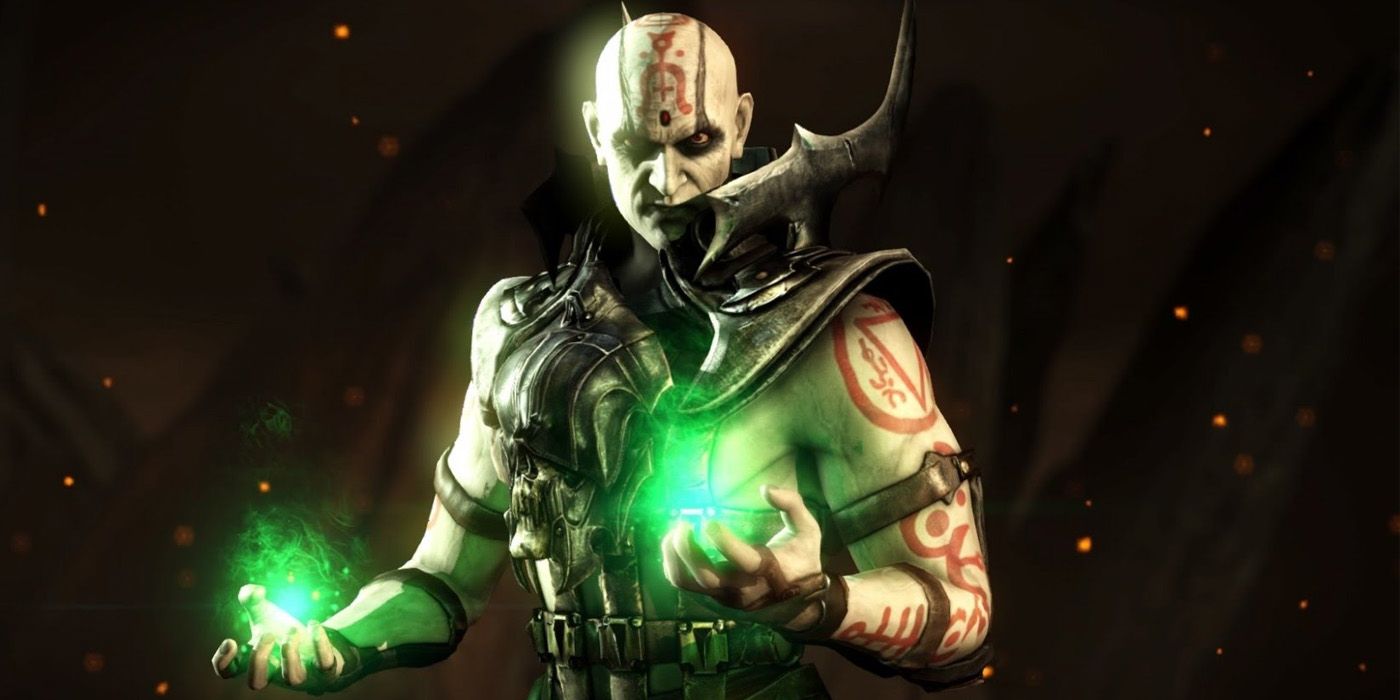 In the Mortal Kombat video games, Quan Chi is one of the most powerful figures in all of the Netherrealm. An ally of the fallen Elder God Shinnok, Quan Chi spends much of his time collecting artifacts and completing rituals, either in attempts to resurrect Shinnok or to amplify his own power. This quest has led him into some deadly – albeit often short-lived – alliances with other villains like Shang Tsung, as well as into a number of entanglements with both Sub-Zero and Scorpion.

Quan Chi is the one actually responsible for wiping out Scorpion’s Shirai Ryu clan in the games. He contracts Sub-Zero to acquire the , and as payment for the successful deed, Quan Chi fulfills a request from the Lin Kuei Grandmaster to eradicate the rival clan. In essence, this means that Quan Chi is the one to blame for the blood feud between the two warriors – one that is only resolved in the game after the truth of the sorcerer’s treachery is brought to light.

As a powerful necromancer, Quan Chi is also responsible for many of Mortal Kombat’s characters being resurrected from the dead. He’s the one responsible for bringing Scorpion back as a wraith in the games, and he’s the one who as the shadow warrior Noob Saibot. Put simply, nothing much goes on in the Netherrealm, or indeed in the other realms, without Quan Chi knowing about it. 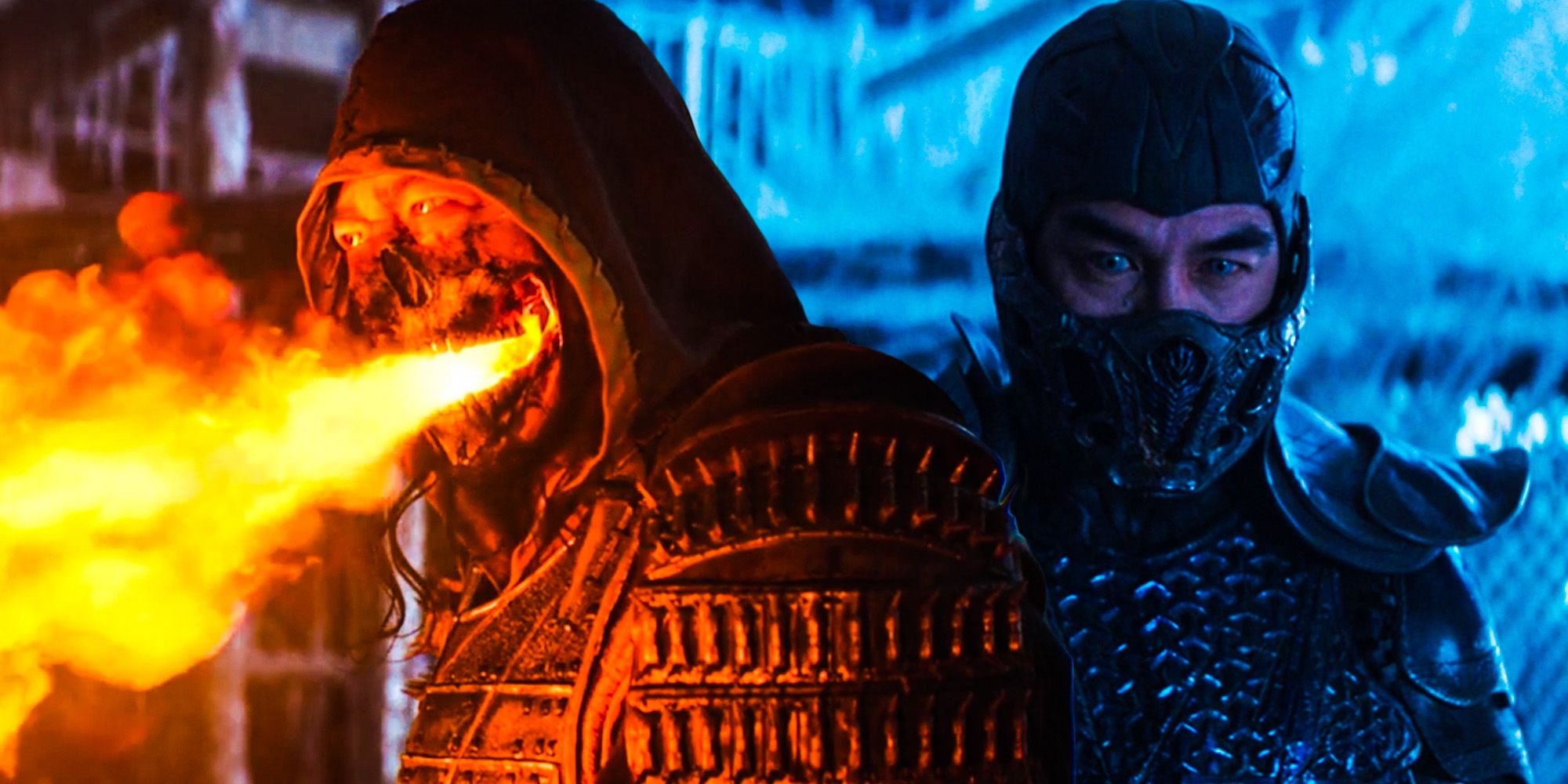 There are a few reasons why Quan Chi would be a perfect addition to Mortal Kombat 2. For starters, the reboot’s heightened focus on the Scorpion/Sub-Zero story would benefit greatly from an appearance by the Netherrealm sorcerer. The movie changes the rivalry by making Sub-Zero the one who actually kills Scorpion’s family, but that doesn’t mean Quan Chi couldn’t still have a part to play. It’s never made fully clear in the reboot in the first place, other than the general feud between their clans. That leaves a lot of potential for MK 2 to make Quan Chi a part of Scorpion and Sub-Zero’s story retroactively.

Regardless of his feud with Scorpion, Sub-Zero’s Mortal Kombat 2 resurrection – which has been guaranteed by actor Joe Taslim’s multi-film contract with Warner Bros. – will need Quan Chi. He’s the one who turns Sub-Zero into Noob Saibot in the games, and he could do the same in the next movie. Shang Tsung speaks confidently about being about to bring back his warriors from the dead, which could imply he already has a tenuous alliance with Quan Chi.

Lastly, Quan Chi is a major force in the later parts of the Mortal Kombat story, and it would be hard to continue the franchise beyond a second movie without him. The Netherrealm only becomes more important as Shinnok and enter the story, and Quan Chi is at the center of a lot of those plotlines. The Netherrealm has already been hugely important in the reboot, so introducing Quan Chi as a major villain in MK 2 is the next logical step. 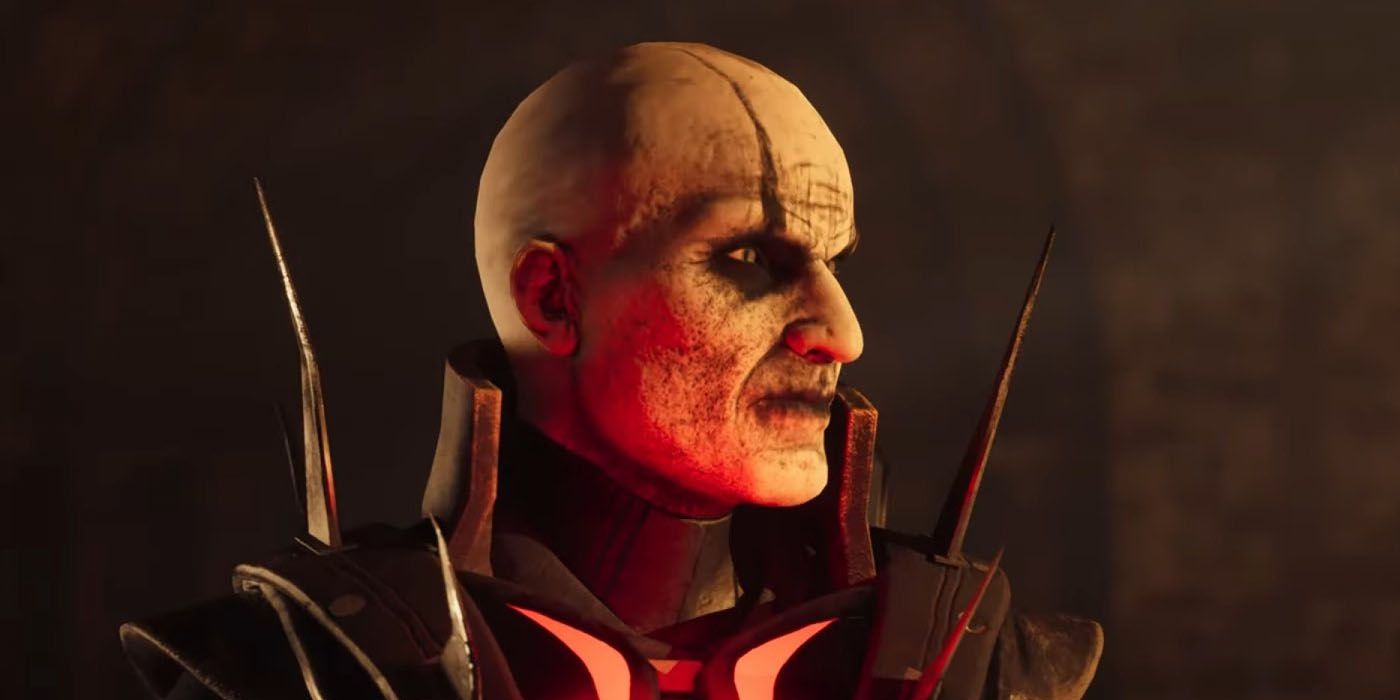 Bringing Quan Chi to the big screen in Mortal Kombat 2 would open up a lot of possibilities for the future of the franchise. His necromancy powers , Goro, and other major characters in addition to Sub-Zero, keeping them relevant for future parts of the story. He’d also give a reason for future sequels to actually spend time in the Netherrealm, which is one of the most important parts of the MK universe.

As for Mortal Kombat’s big-picture plot, Quan Chi would play a huge role in the story after the defeat of Shao Kahn. He and Shinnok are the main villains for multiple entries in the game series, and if the films intend to keep adapting the games, they’ll have to introduce both villains eventually. Shao Kahn will still likely be the main onscreen villain for MK 2, and the climax will probably involve a duel between him and an Earthrealm champion – likely Liu Kang. But with still at the heart of the story through their connection to protagonist Cole Young, it would make a lot of sense for Quan Chi to feature as a shadowy background villain, pulling the strings from deep within the Netherrealm. That could set up some great storylines for Mortal Kombat 2, and some even bigger battles for the future of the franchise.