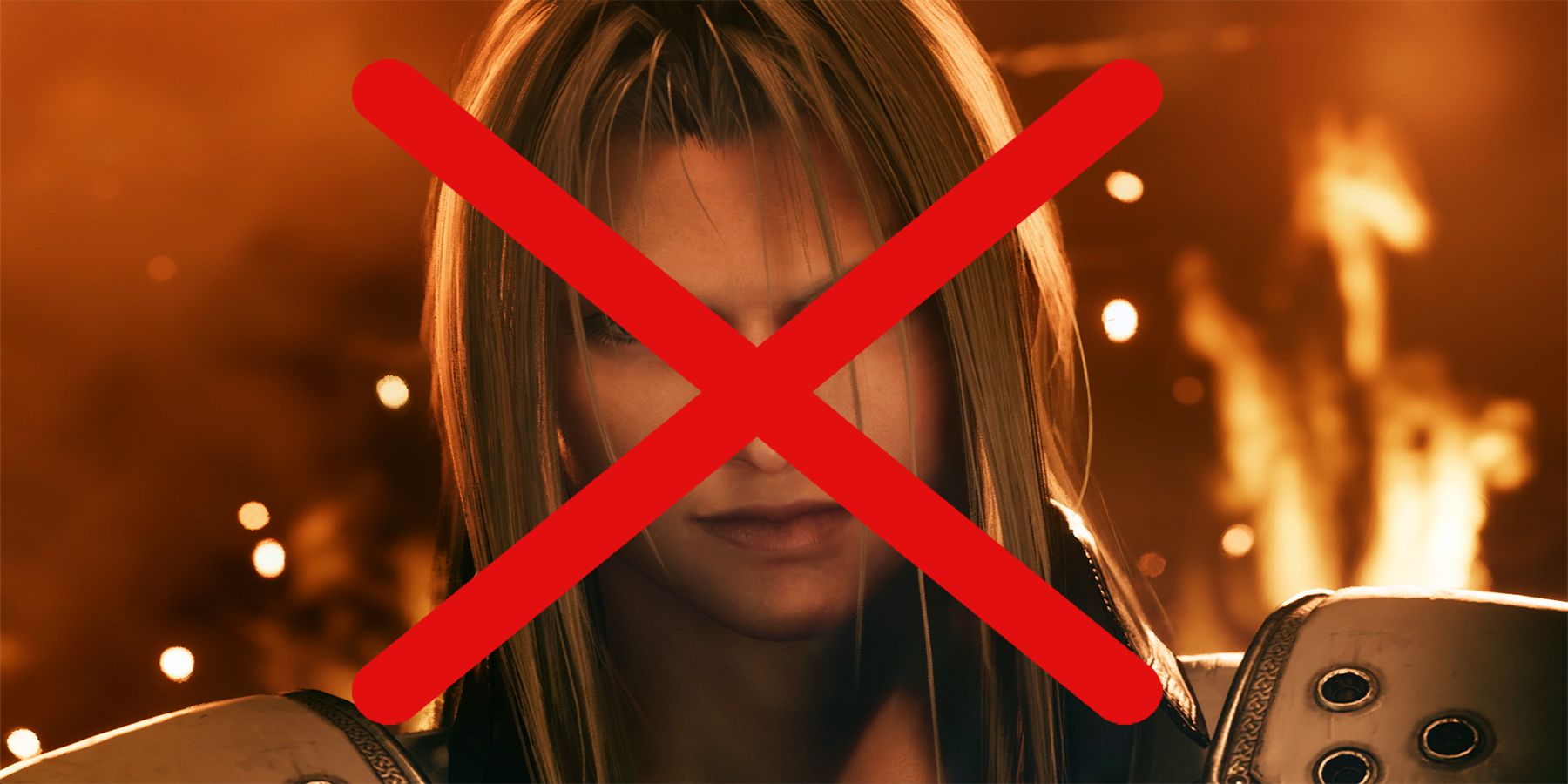 It's hard to pin down the best villain in . Sephiroth from FF7 and FF7 Remake is one of the more popular candidates, and a fan-favorite for the best baddie in the series. However, while his story is very compelling, there's another antagonist in the franchise that could take the throne away from him.

within the long-running JRPG franchise. Characters like Kefka and Sephiroth top many best bad guy lists due to their immense power levels and impact on gamer's memories. These characters are great, but there is one more recent evildoer who could join them at the top, and possibly usurp them entirely.

This antagonist is at the center of , and his name is Emet-Selch. His powers, motivations, and final fight make him arguably the best villain in the entire series.  Throughout the MMORPG's main story expansion, Emet-Selch proves that he's a well-rounded character that isn't just pure evil. 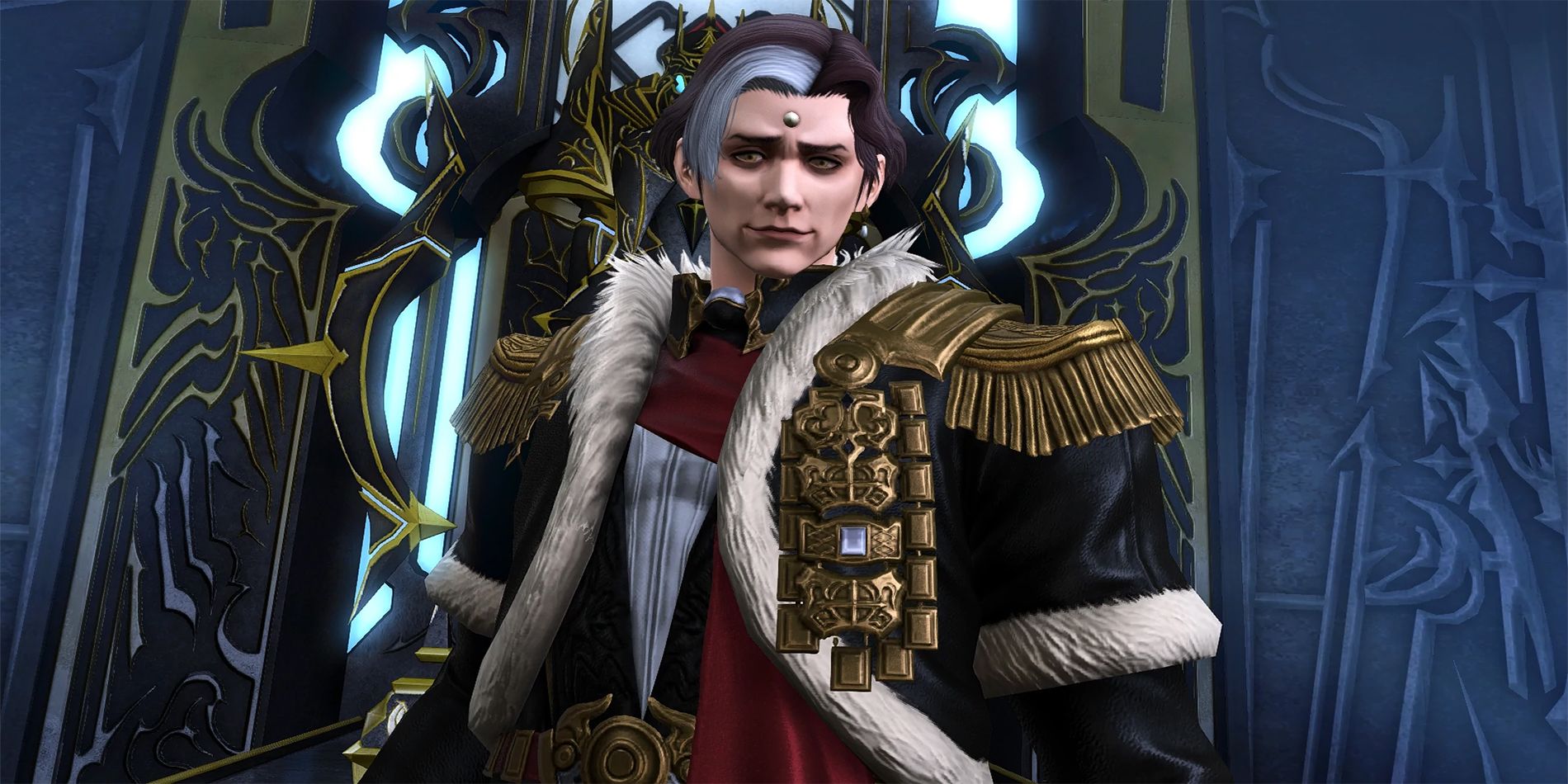 From the  to the end of the game, every conflict leads back to Emet-Selch. The immortal schemer isn't afraid to wait thousands of years for his plans to come to fruition. Selch is a part of the Ascians; the remnants of a race that existed before the planet was shattered into thirteen separate universes. This group looks to rejoin the shards of the world to resurrect their god and return their people back to life. Emet-Selch takes a much different approach to achieving his goal. Instead of confronting the Scions, the group looking to stop the Rejoining, he travels alongside them to learn what they are capable of, and if they are worthy successors of his people.

This journey is where Emet-Selch shines. Through him, The Warrior of Light begins to learn about the plight of the Ascians. The player learns through  that Emet-Selch is only committed to starting The Rejoining so that he can be reunited with his fallen friends and loved ones. It's hard not to feel sympathetic toward his cause due to his helping of the party and the great storytelling, even though it directly conflicts with the player's goals. Because of Selch, Shadowbringers transcends a story of "evil for the sake of evil" and becomes a tale of two sides at conflict, with no clear moral victor. Instead, they're just two opposed sides who only want to protect what they hold dear. His monologue near the end of the expansion sums up the plight and conflict of the game well, and showcases the pain both sides suffer in pursuit of happiness.

In terms of gameplay, the final fight with Selch at the end of Shadowbringers is a sight to behold. Donning the mantle of Hades, players go through a that brings them to the brink of extinction. Several stack mechanics and positional abilities make the fight mobile, and the climax of the battle finishes with an active time maneuver that showcases the power of the light.

Emet-Selch is relatively new to the franchise compared to his villainous predecessors, but finds a comfortable place amongst the best of them. He seeks to destroy the world and remake it, but unlike others in the franchise, he does so to be reunited with the past. His god-like power combined with his excellent characterization put him near (if not at the top) of the list of the best Final Fantasy villains.