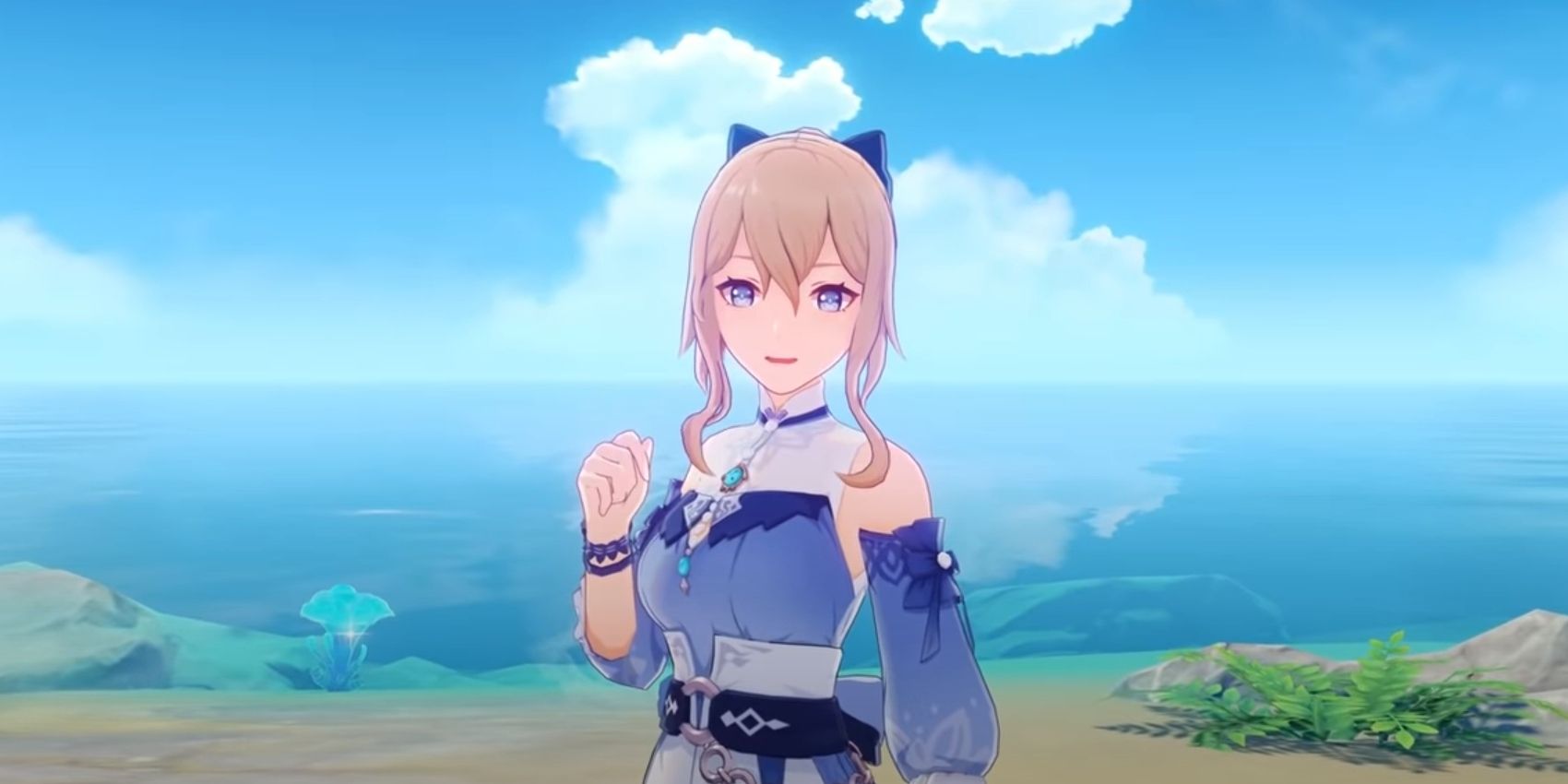 The latest livestream for  included a lot of reveals for the "Midsummer Island Adventure" update. This trailer showcased a lot of what is coming from Version 1.6, which includes some surprises. There were a lot of exciting things to look forward to from the livestream, including a storyline and mini-game that looks to heavily involve sea travel. Some of this new content has a similar feel to an older island adventure game: The Legend of Zelda: The Wind Waker.

Wind Waker first released in 2003 on GameCube and featured fun boat travel mechanics and exploration. Wind Waker also was host to a bright island setting with blue seas and contrasting built up civilizations on the larger islands. Genshin Impact is set to go in a similar setting direction with the newest update. With new changes coming, the newest  will include some interesting similarities to Wind Waker.

The biggest similarity from Version 1.6 and Wind Waker comes from the island and beach aesthetic. The first half of the Midsummer Island Adventure trailer showcased beautiful island elements which made it look interchangeable with Wind Waker HD. The newest update to Genshin Impact will host colorful beaches alongside familiar green biomes. These bright blues and greens look like they were made for Link to pop up as a playable character. The second part of the showed a counter to the bright beauty, as a new boss is showcased. This is also comparable to Wind Waker's interchanging play from bright island life to dark monsters destroying things. 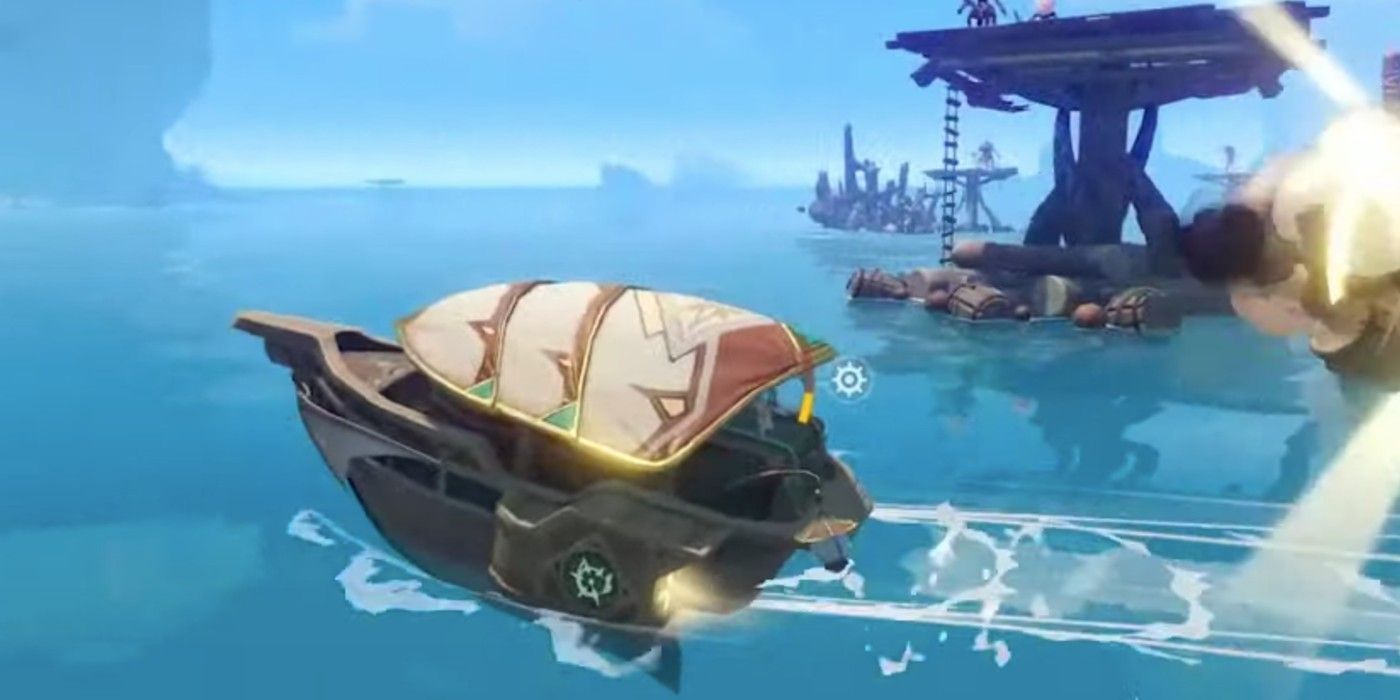 One of the biggest additions coming to the . This will be an exciting exploration feature unlike anything added into the game before. Cartoonish sailing as a traveler in mysterious waters will feel similar for Zelda fans. Wind Waker is famous for its boat travel system that made exploration fun, so hopefully some of the same elements are used in Genshin Impact.

The latest livestream from Genshin Impact has left fans excited for some key new features. Boat travel could be a great way for a traveler to get around. Other content announced included new cosmetics, events, and a volleyball-type mini-game. A unique island setting with a lot of new content is ready to be explored soon by the traveler and companions. That traveler may not be link, but " will feel familiar for fans who used to travel the seas looking for Ganon.