Fans of have enjoyed the show’s moment back in the spotlight this past week after all six stars of the sitcom sat down for a reunion special. Courteney Cox has furthered the hype by sharing a of her iconic Season 6 dance routine with close pal Ed Sheeran. “The One With the Routine” is one of the most popular episodes in the Friends catalog and was highlighted in Friends: The Reunion on HBO Max. Cox’s recreation of the dance sees Sheeran performing the role of Ross Geller, made famous by David Schwimmer.


Cox and Sheeran recreated the routine outside, with the audio from the episode playing in the background, which included the audience’s applause. Their moves definitely weren’t as slick and perfected as the ones we saw Monica and Ross perform just over 21 years ago when the episode aired. The duo hit all of the moves from the routine, including an arm wave and the leapfrog. At the end of the performance, Cox ran to jump into Sheeran’s arms but took him down to the ground as the pair laughed at their antics. In the original version from Season 6, Monica runs and jumps into Ross’s arms, with them landing in the perfect pose. 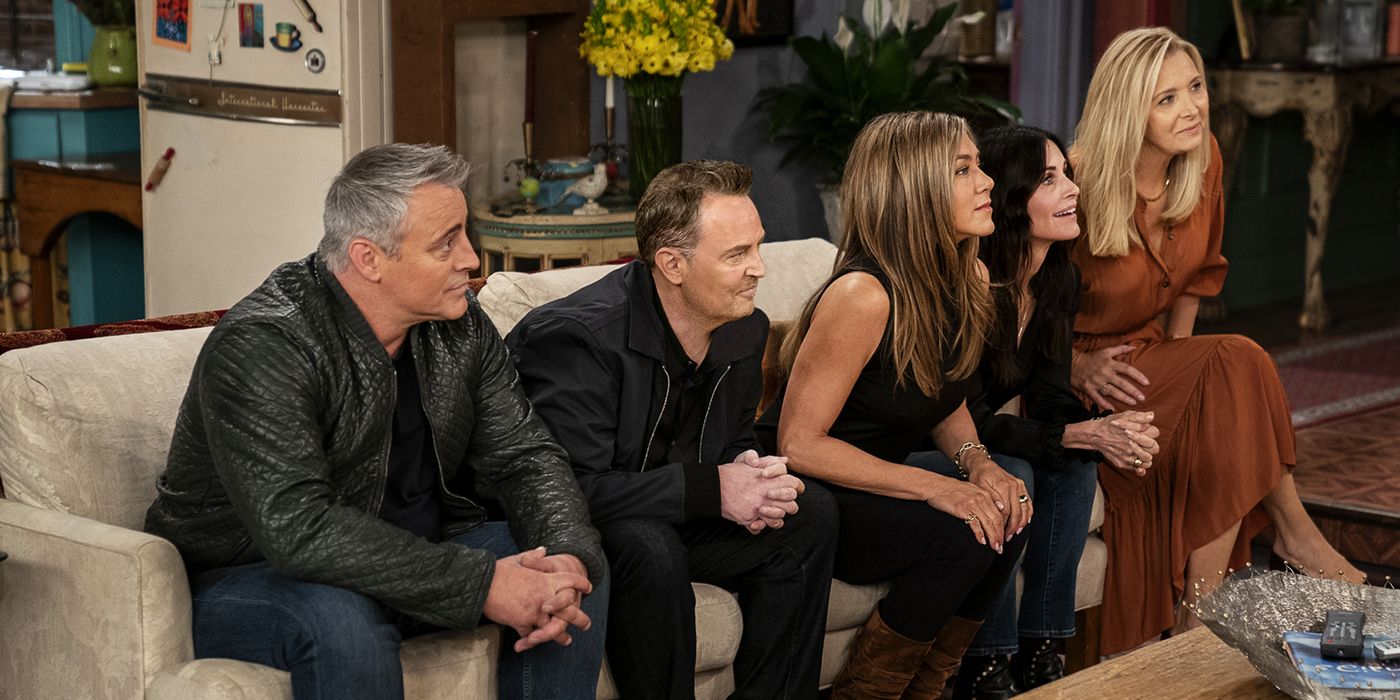 
Cox dubbed her and Sheeran’s dance the “#ReRoutine,” and it instantly gained popularity on Instagram. The post garnered a lot of attention from fans and even brought in comments from celebrities like Kaley Cucuo and Allison Janney. The “Perfect” singer also shared the routine to his own timeline, writing, “Had a reunion of our own this weekend,” and poking fun at the original by using the hashtag "#obviouslybetterthanross."


Friends: The Reunion and the entire Friends catalog are available to stream on HBO Max now. Check out Cox and Sheeran’s hilarious recreation of the routine below.