Steve Martin responds to Emma Stone's recreation of his famous car rental monologue from while on Jimmy Kimmel Live. Earlier this week, Stone appeared on the show and explained that she used to watch the comedy classic over and over as a child even though she was probably too young for it.


After the official Twitter account for Jimmy Kimmel Live shared the video of Stone doing a very faithful recreation of the very R-rated car rental scene from the John Hughes classic, including every one of its Martin with a simple: "I'm...honored?" 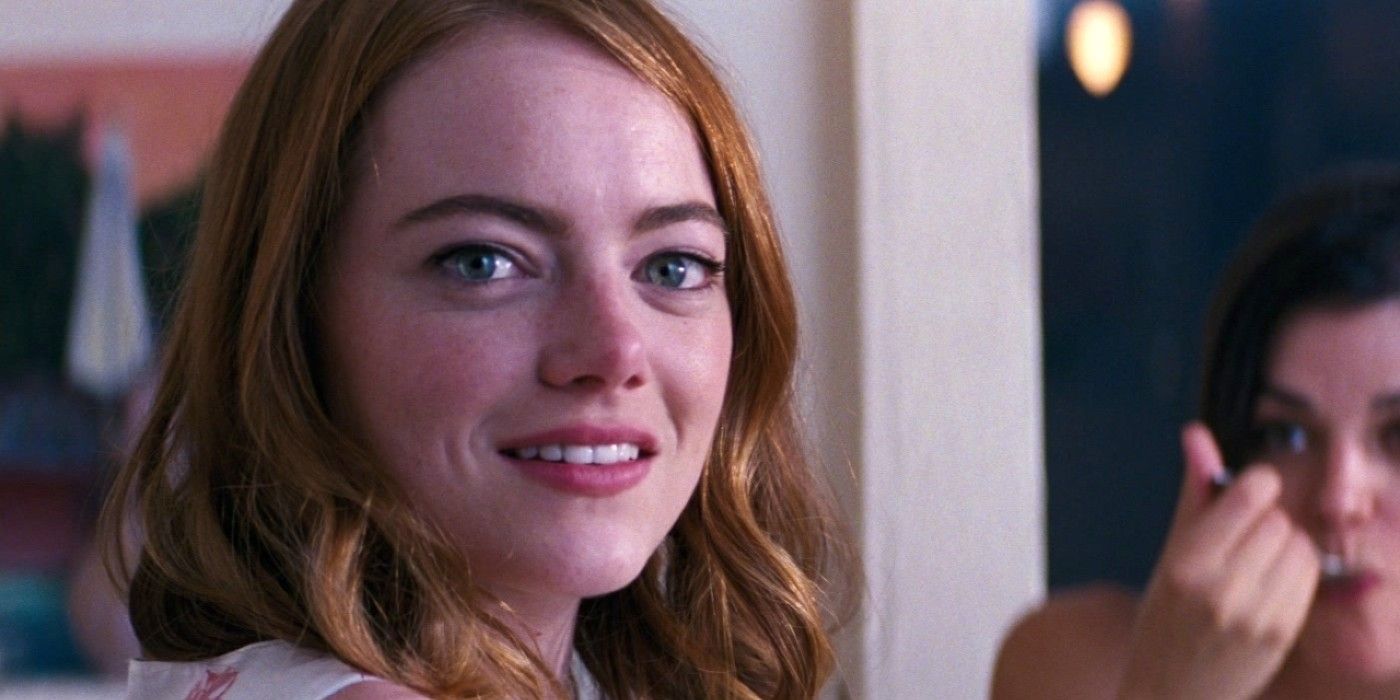 
For those who might not be familiar with the film, Planes, Trains and Automobiles is a 1987 comedy starring Martin and the late John Candy. In the movie, the two men play an advertising executive and a shower curtain ring salesman, respectively. They get stuck together trying to travel home for Thanksgiving where everything that can go wrong inevitably does, including Martin getting stranded in a rental car office with no vehicle and no paperwork.


That infamous monologue is well known by movie fans as being one of the most profanity-laced angry rants in the history of the silver screen. Planes, Trains and Automobiles is also the first time teen comedy director Hughes stepped out of his comfort zone and directed a movie aimed at a general audience.


Martin is an experienced actor, writer, and director who has been involved in movies since the 1960's. He's currently acting and co-writing the Hulu original Only Murders in the Building which is set to premiere August 31 of this year. Stone's latest movie, Cruella, is in theaters right now. She plays the titular character, and the film delves into the infamous Disney villain's backstory.