John Krasinski on A Quiet Place 2, Deleted Scenes, and Ideas for Part 3

In March of 2020, right before COVID shut down the world, I traveled to New York City to see a screening of and then interviewed the cast and writer-director John Krasinski. At the time, people weren’t sure how this new mysterious virus was spreading, which meant when we sat down to do interviews, we were asked not to shake hands with anyone. We had no idea just being in the same room with someone infected would spread the disease.


Anyway, with A Quiet Place Part II now playing in theaters, it’s finally time to share the interviews I conducted over a year ago. 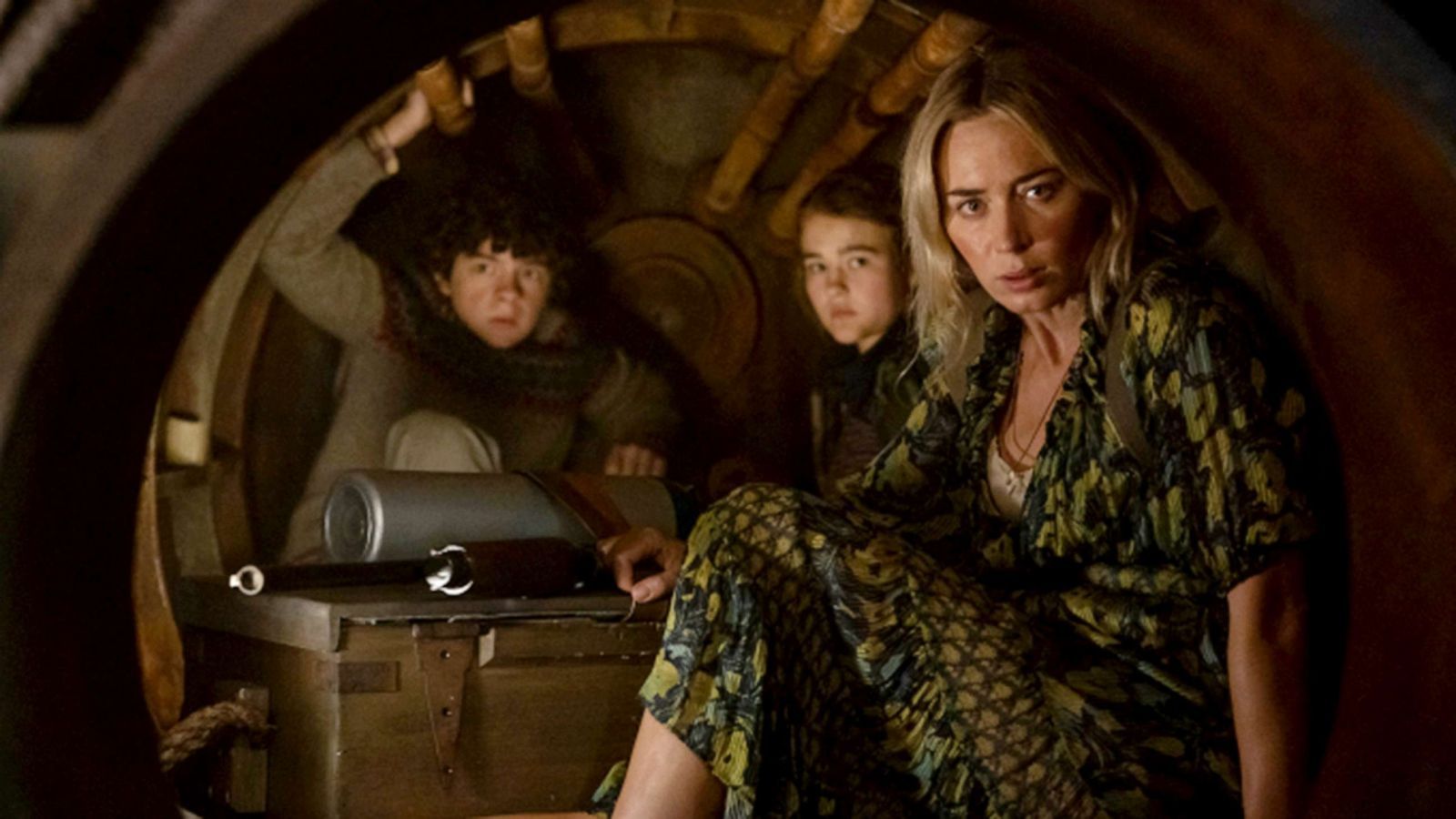 If you haven’t , A Quiet Place Part II picks up almost immediately after the end of the first film and we find Emily Blunt's Evelyn Abbott and her kids (Millicent Simmonds and Noah Jupe) on the road searching for a way to survive. The sequel adds Cillian Murphy as a family friend and Djimon Hounsou as another survivor.


While we have all seen countless sequels that should have never been made, A Quiet Place Part II is not one of them. Krasinski has crafted a fantastic, nail-biting, edge of your seat thriller that absolutely should be seen in a theater (assuming you’ve been vaccinated). Trust me, this is a great movie.


Check out what John Krasinski had to say in the player above and below is exactly what we talked about. 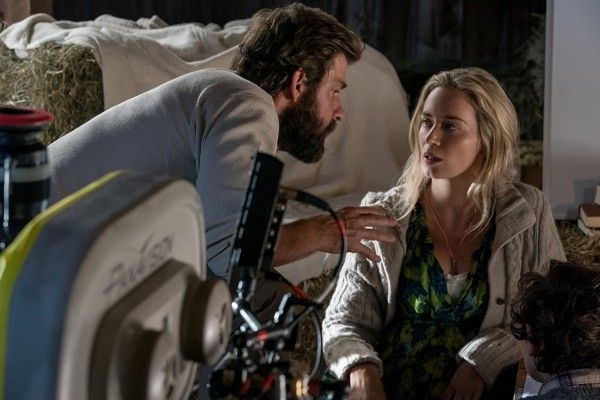