Cruella's Mom Twist Feels Like a Response to The Last Jedi


We had all become so accustomed to the hero’s journey story that there was a collective freakout in 2017 when Rian Johnson decided to upend it with Star Wars: The Last Jedi. Star Wars is one of the great American stories and a major part of its popularity rests on the revelation that Luke Skywalker is the son of Darth Vader. He’s not a farm boy from nowhere; he’s the son of one of the most powerful people in the galaxy, and hence his power is hereditary. Of course, stories like these go back to antiquity where heroes are related to the gods. The Last Jedi turned this relationship on its head by arguing that its central hero truly came from nowhere, had no special lineage, and that greatness could come from anywhere.


Some people did not like that and were very vocal about it. The Rise of Skywalker attempted a serious course correction (Rey Palpatine!) and now it seems like the notion that a protagonist is untethered to the world they inhabit seems prohibited. We saw it last month in Mortal Kombat when new character Cole Young (Lewis Tan) is a descendant of Scorpion, which allows him to fight in the Mortal Kombat tournament. We’ve now seen it again a month later with Disney’s . 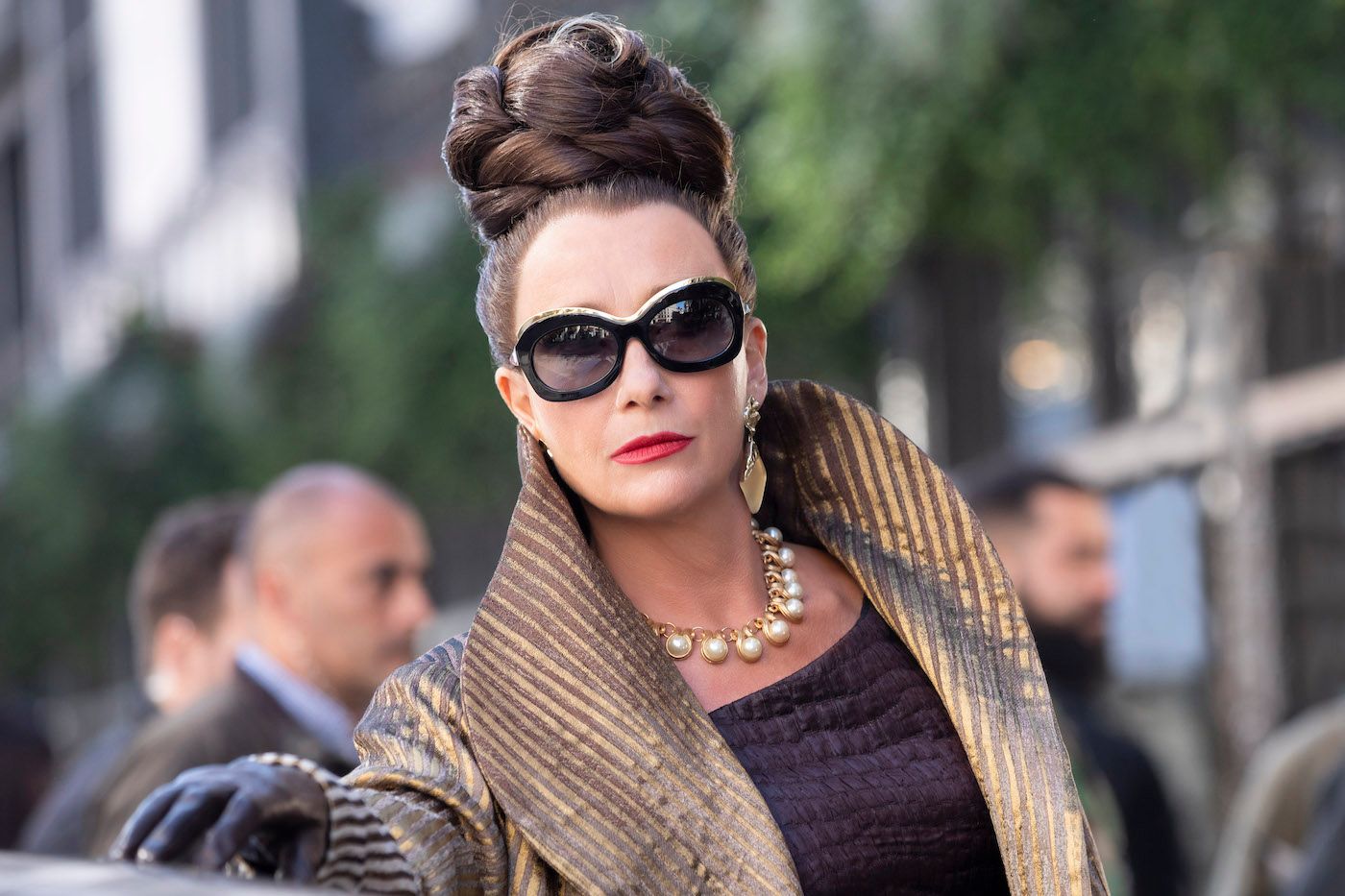 
At the second act turn, the audience and Cruella (Emma Stone) learn that her mother wasn’t the kindly woman who got knocked off the cliff by dogs. She’s the daughter of the film’s villain, The Baroness (Emma Thompson). The film tries to reconcile this by arguing that what makes Cruella “brilliant, bad, and a little bit mad” is that she comes from someone equally ruthless, so I guess she carries the evil gene (I’m imagining some chromosomes with a grumpy face on them). Cruella is then put in the position of having to take revenge against her birth mother, which I suppose ups the stakes except not really because Cruella’s quest isn’t to find a mother figure but to get revenge against the Baroness. Saying that the Baroness is Cruella’s birth mother (and also tried to have Cruella killed as a baby) doesn’t really change the main character’s motives or goals.


This reveal feels like it’s part of an attempt to argue that importance is ultimately hereditary. On the one hand, this is obviously an easy screenwriting shorthand for stakes and dramatic conflict. It’s a little bit soap opera (and works with Cruella’s campy vibe) that the woman she’s been looking to defeat this whole time is her birth mother. You now have an added layer of conflict. You also technically have an “explanation” for Cruella’s behavior. But you’ve also made the world smaller and more reliant on coincidence. The protagonist having a familial relation to the antagonist does not make for a richer text when the protagonist and antagonist do not have anything to lose from the fracturing of their relationship. 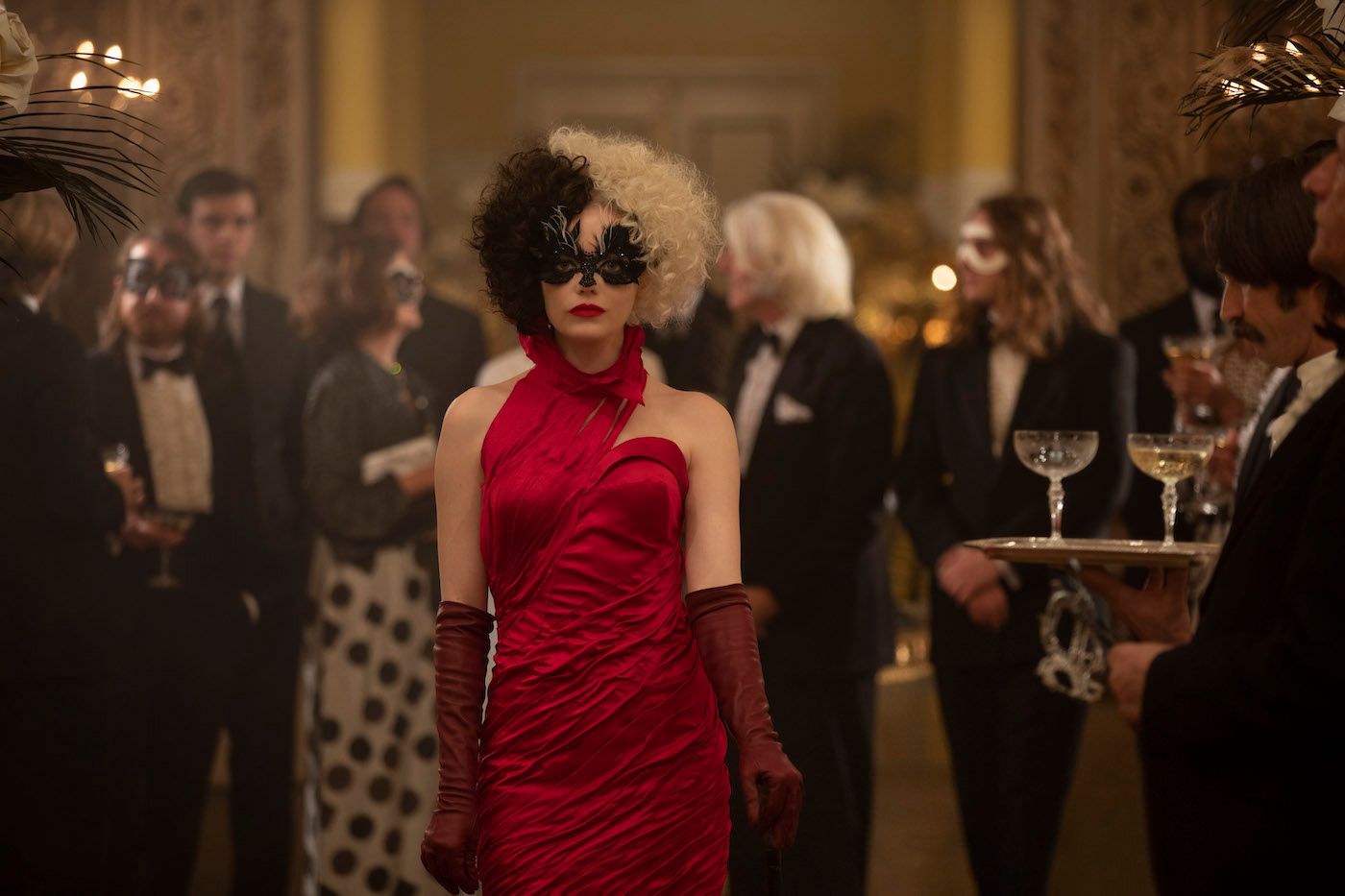 Obviously, the relationship is more egregious in The Rise of Skywalker where it not only backtracks on what the previous movie established, but also that Rey and Palpatine have never even met, yet it’s supposed to be important that he’s her grandfather. At least in Cruella there’s an employer-employee relationship between the Baroness and Cruella, but ultimately, it’s asinine to ask audiences to believe that a character’s personality is heavily influenced by a genetic relation they’ve never met. I suppose we could try and get into a nature-vs-nurture argument, but from a dramatic perspective, you’re working against yourself if you argue that all of your character’s personal experiences are minimized by a discovery on Ancestry.com.


My hope is that this trend will peter out like screenwriting trends before it (remember in the early 2010s when a character’s blood was the most important MacGuffin?) because the subtext of “heritage is the most important reveal” is deflating to any hero’s journey. It makes it so that a discovery tangentially related to the protagonist is out of their control, but rather than something systemic or difficult to comprehend, it remains individualized albeit in a meaningless way. It doesn’t matter that Cruella is the Baroness’ daughter because it doesn’t change the character or the story in a significant way. Cruella doesn’t try to win the Baroness over or forge a new relationship. She always knew that the Baroness was going to try and push her over a cliff, which is why she gathered everyone to watch and made sure she had a parachute. It’s a reveal that creates the illusion of character and conflict while providing neither.