The HBO Max series has found a new Adrian Chase, aka Vigilante, in Freddie Stroma, who will be replacing Chris Conrad. Stroma joins the series prior to James Gunn’s The Suicide Squad being released later this year and Peacemaker will be led by John Cena.


According to , Conrad is leaving the show (amicably) due to creative differences and the Bridgerton star will take over playing the expert marksman with the ability to heal himself quickly. So with that ability to heal quickly (meaning stabbings and gunshots don’t really phase him), he’s going to be an interesting character to unpack. 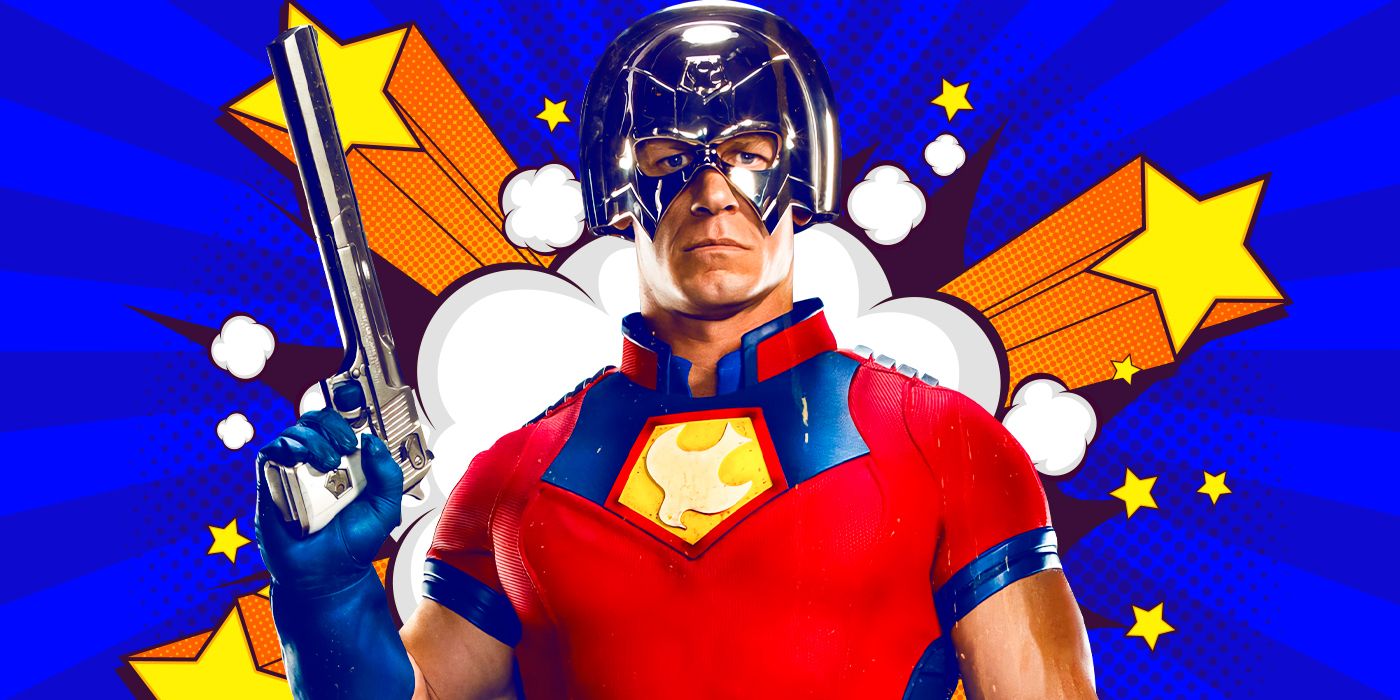 
Vigilante is a bit of a Frank Castle figure in the way of searching for revenge. Chase’s wife and children were killed by mobsters and he makes it his mission to seek justice for them. And while Peacemaker does, ultimately, want peace, maybe he won’t like Vigilante’s tactics.


The show comes from the newly reimagined version of the iconic Suicide Squad team. The David Ayer look at the Squad was less than stellar in the eyes of fans, many disliking the 2016 film Suicide Squad. But with Gunn behind the camera and an all-star cast (including some of our favorites from the first time around like Margot Robbie’s incredibly nuanced take on Harley Quinn), The Suicide Squad is proving to be an exciting time for fans.


Cena’s Peacemaker, as a character, is funny because he’s dedicated to peace and a “pacifist” but so willing to fight for peace so completely that he’ll...use force to get it. So really taking that pacifist title seriously. But his dynamic and Cena’s comedic chops are going to shine in the upcoming film and it makes sense that he’d lead his own show.


While we still haven’t seen Gunn’s The Suicide Squad yet, there are already standouts from the trailers that fans are clinging to. While I am team King Shark until the day I die, many have also clocked Cena’s Peacemaker as a favorite and getting to explore more of that character alongside Storma’s Vigilante is fun!


The Suicide Squad is set to hit theaters and on HBO Max August 6, with Peacemaker debuting on HBO at some point after that.