is gearing up for season 2 as the set gets ready to return to the Netflix hit! Star Ben Schwartz shared an post of the crew all together again and set to film the fun comedy that pokes fun at the new department that, essentially, protects space? Leading the charge is Steve Carell and seeing our favorite TV boss back in the helm was a fun new adventure for fans of The Office actor.


The picture is just a fun look at the cast being together again and getting to see the team coming back for season 2 is wonderful. Making audiences laugh in the middle of quarantine last year, Space Force is a fun little gem and season 2 promises just as many laughs and bits from some of our favorite characters! 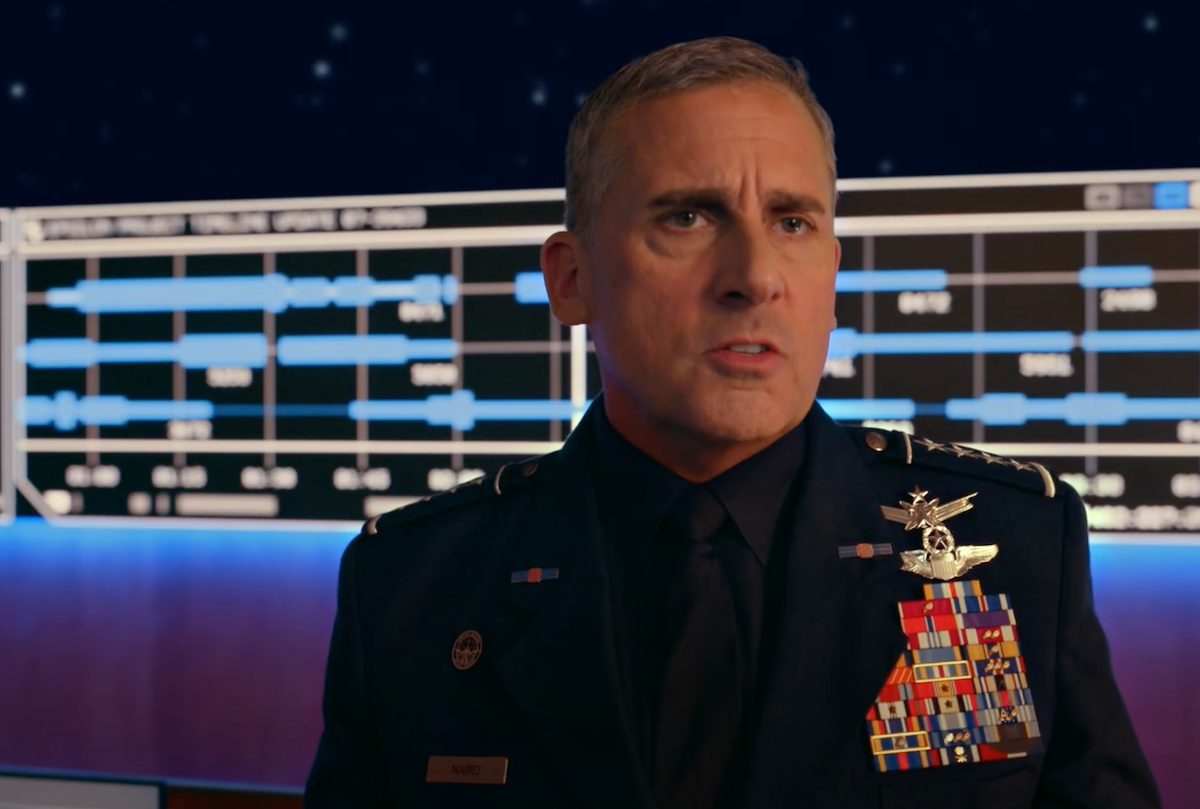 
Starring Carell, Schwartz, Diana Silvers, John Malkovich, Lisa Kudrow, Jimmy O. Yang, and more, the show is all of our favorite comedians at their best! The picture Schwartz shared includes Silvers, Yang, Don Lake, Tawny Newsome, and Schwartz himself all posing outside with a beautiful sunset behind them. The caption was a simple “🚀Season 2🚀” and he tagged the official Space Force account in it.


Fans love Carell from his work as Michael Scott on The Office. The bumbling boss who normally would say something completely inappropriate in the workplace, Scott somehow made a man that was normally low-key offensive into a lovable man that we wanted to praise. His role as General Mark R. Naird is similar in the sense that he is a boss but Mark and Michael Scott would definitely not get along with each other. Forced into leading the Space Force, Mark sees it (at first) as a knock to him and hates the fact that this is his position, even if they sell it to him as a privilege. If you gave that job to Michael Scott? He’d think it was the greatest thing that ever happened to him. And getting to explore the show and these characters for a second season is fantastic!


We can’t wait to see what Space Force has in store for us for season 2. With the team back together, who knows what’s going to happen and honestly, that’s the best part about Space Force. You never know what you’re going to get.