has lost its 100% score on Rotten Tomatoes, as states that the movie, like Citizen Kane, lost its perfect rating after a new bad review came in years later. He’s just a good bear trying to find a nice gift for his aunt and then he ends up in prison. In our hearts, it's a perfect movie.


The negative review that lost Paddington 2 its perfect Rotten Tomatoes score came from . In his recently published review, Harrison said, “I reviewed Paddington 2 negatively for BBC radio on release in 2017, and on multiple occasions after that, and I stand by every word of my criticism." Harrison also called Paddington 2 "contrived and ridiculous." 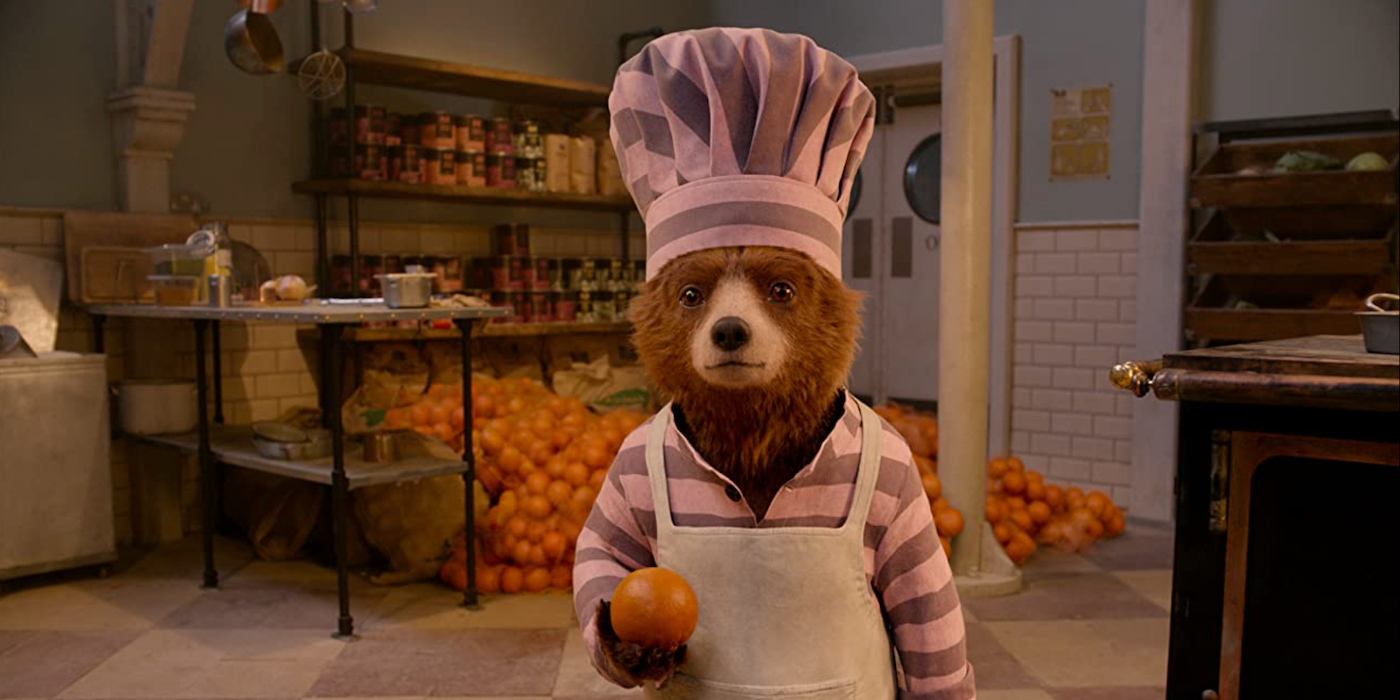 
But who could not love Paddington 2, a film that deserves to have a 100% rating? Paddington 2 somehow has some of the best commentary on the prison industrial system in recent times! Paddington is charming to everyone, and even wins over the gruff Knuckles McGinty! And who of us didn't cry when Aunt Lucy finally got to see London?


Sadly, this is the end of our beloved bear’s reign and now Toy Story 2 has taken the top spot. Can’t wait for someone to review that Jessie was a horrid addition to the franchise and ruin another beloved movie’s time in the spotlight. At the very least, Paddington 3 is currently in development, however, Paul King will not be coming back to direct, but instead will be working on the . But surely, Paddington 3 will prove that Paddington is, indeed, a perfect marmalade-loving bear.