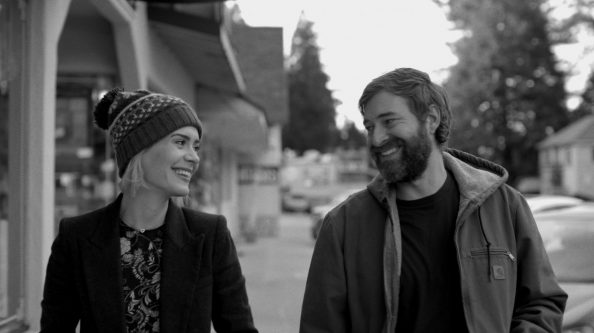 Blue Jay (2016) is an independent film, directed by Alex Lehmann. The script is written by Mark Duplass, who also plays the main lead. The film was shot in a span of just seven days. It was released on October 11, 2016. The story follows two high school lovebirds, Jim