The Woman in the Window (2021): A Thriller With Almost No Thrill 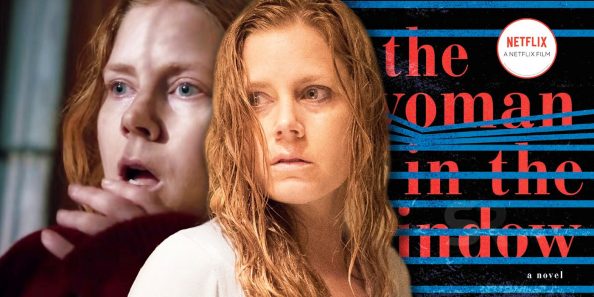 The Woman in the Window (2021) is based on the eponymous novel by A.J. Finn. Netflix bought the rights of the film, and released it on May 14, 2021. Since its release, the film has received quite a few unfavourable reviews. Synopsis: Anna Fox, an agoraphobic child psychologist, has succumbed