The year 2021 has not really been a great year for India. Just when people were looking to get their lives back on track, we were hit by the deadly second wave of Covid-19. What followed was a series of unfortunate events that included a lack of hospital beds, medicines, the oxygen crisis, barely any vaccines for everyone, Black Fungus, White Fungus, Yellow Fungus, and what not! 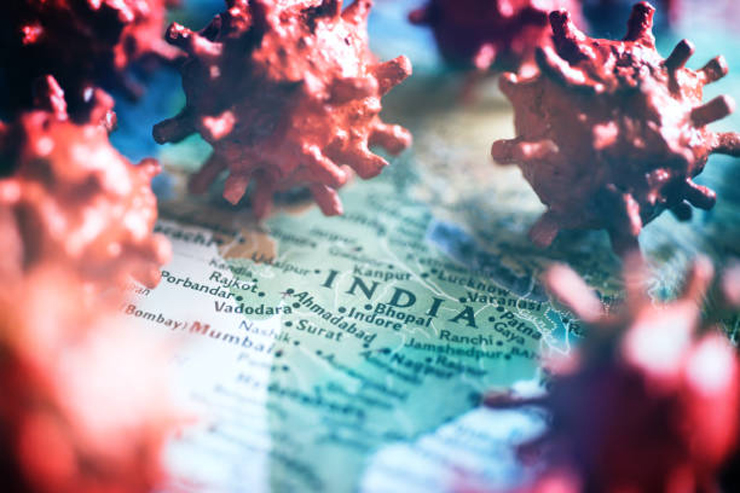 Now brace yourself for what could be the latest chapter in what's to come- probably an ALIEN INVASION! 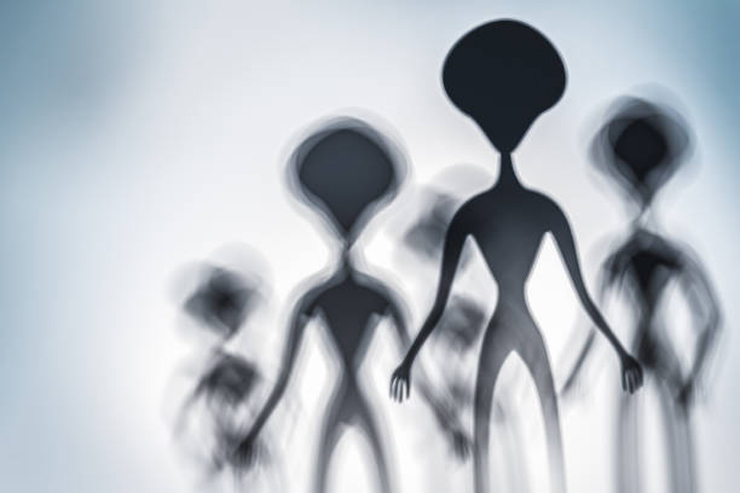 Yes, according to a new video going viral on social media, bikers in Jharkhand's Hazaribagh city can be seen spotting an alien-like creature walking on the road in the middle of the night.

Video of the alien or 'supernatural creature' spotted in Hazaribagh, Jharkhand

In the 30-second long video, an odd-white colored creature could be seen walking down the Chadwa Dam bridge in the dark on two legs. At first, the creature is not visible but once the bikers use their headlights to light the way forward, it can be seen walking slowly on the road.

People are seen keeping a safe distance from the creature, with many in the background calling it a chudail (witch). Call it whatever, soon after the video hit the internet, there were plenty of reactions from social media users.

Obama already said it but in India?

Wtf??? plz confirm if its real or fake

A human like 'bizarre creature' spotted in Jharkhand's during crossing a bridge, a day earlier.
Peoples nearby, are very nervous and too shocked that, was this a , or anything else?

Interesting. Wish there was more recording

That's is Amir khan from PK movie... it is deleted scene from the movie..

I already believe there are aliens, and ther is nothing like chudail.