Kim Jong-Un Orders Man To Be Executed Before His Family &amp; It’s The Barbaric Reality Of North Korea

Kim Jong-un is a man of controversies and that's no news for anyone.

Turns out, he recently fired up yet another execution, this time for a man who was seen selling films and music, illegally.

His surname was Lee and he was arrested in Gangwon province 40 days before his execution, which happened in front of his family and 500 other people. 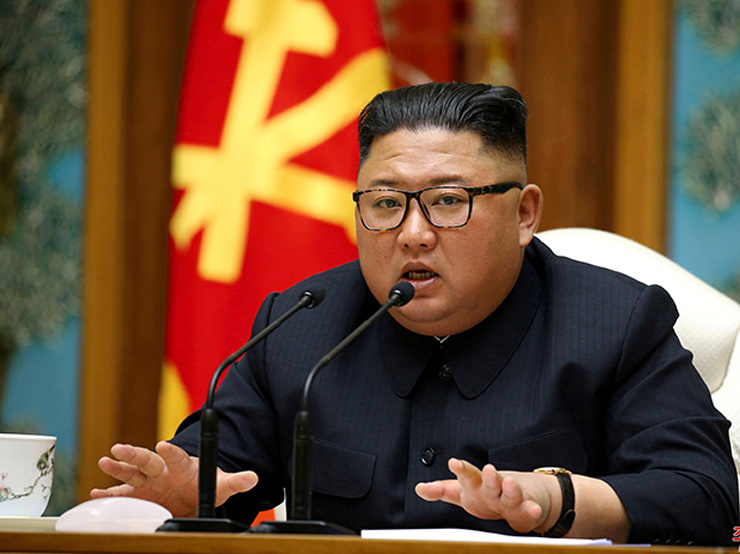 He worked as a chief engineer at the Wonsan Farming Management Commission, and was caught seen selling storage devices filled with South Korean movies, music and broadcast, illegitimately, according to DailyNK. 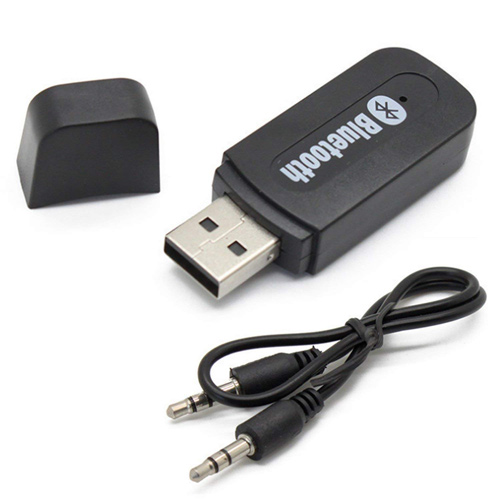 Lee also confessed that he committed the crime before his execution, mentioning he sold the CDs and USB worth almost $5 and $12.

He was later executed in front of many people as he was guilty of the charges pressed on him. 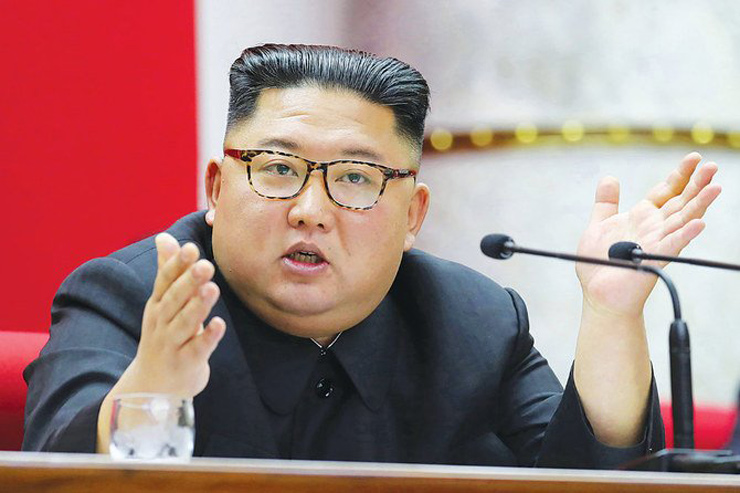 The North Korean authorities said in the statement that anyone who tries to pull something similar would face the consequences.

The authorities are looking for the people who bought these items and it is said that they have already detained 20 more sellers doing the illegal job.

According to reports, if you are caught watching a South Korean video, the person receives a prison or death sentence. That is the severity of the punishment. 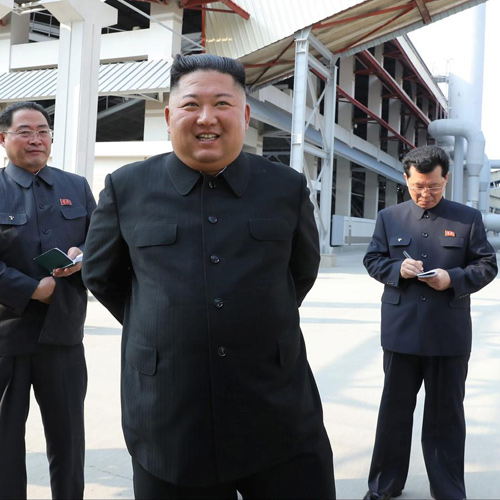 Twelve shots were reportedly heard during the execution, following which Lee's body was put into a sack and loaded into a box.

Lee's family, who was present during the execution, couldn't stand the trauma and the neighbours burst into tears, as the security guard took away Lee's body.

They all had to weep in silence in fear of being caught for having compassion on such a matter. 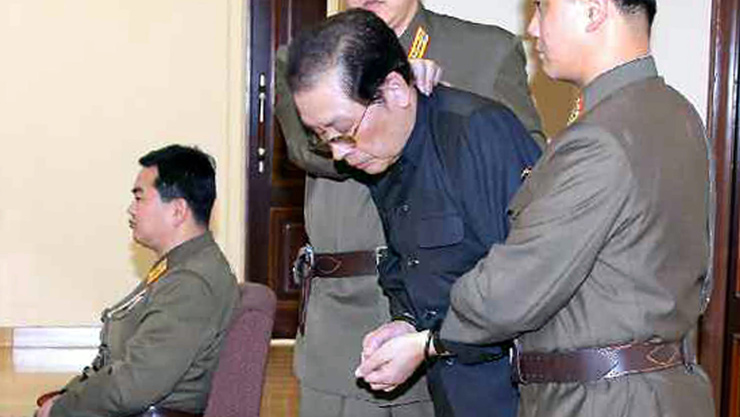 This is one of the many instances when the North Korean leader has displayed acts of inhumanity.

He is reputed to have performed several merciless executions, in front of the families. One of the closest examples is that of his uncle Jang Song-thaek, who was executed for treason.

He has also put assumed spies into prison cramps. As many as 120,000 people have been held by Kim Jong-un, wherein they hardly receive any food but are subjected to abuse, despite being suspects. 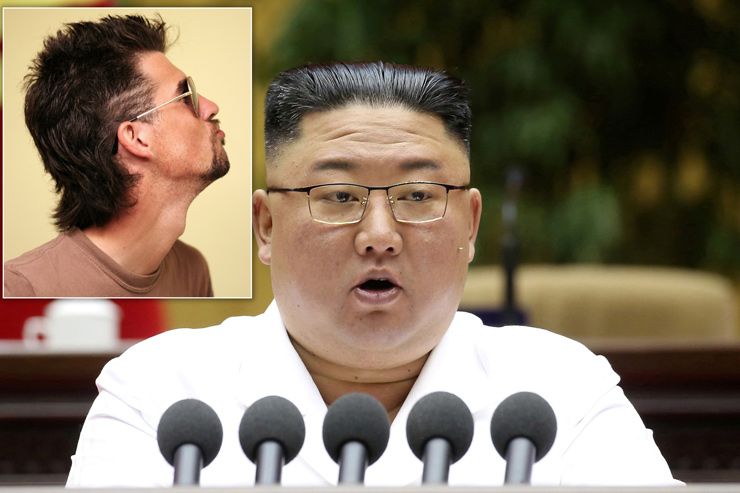 Earlier this week, Kim also put a ban on anyone trying to pull a mullet hairstyle and skinny jeans.

He mentioned that the young minds of North Korea will be 'influenced by Western culture'. Hence, whosoever will be seen flouting the laws, would be put in labour camps as said by the dictator in December.

People of North Korea can don from the 15 hairstyles mentioned in the country's law.